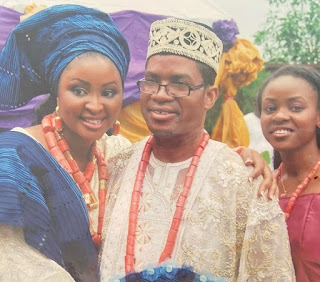 Etinosa Idemudia, apart from being a professional Nollywood actress, is also a film maker and social media influencer, who is well known on Instagram for her comedy skits.

The mother of one was born in Warri, Delta State and used to work as an engineer before she began acting in 2016.

Etinosa recently secured four nominations in the Hollywood and African Prestigious Awards (HAPA) and an invite to the United States for the event which is scheduled to hold this October in Los Angeles, California.

The Nollywood actress Etinosa Idemudia dedicated her multi-award nominations to her father on his posthumous birthday.

Just weeks after the loss of her father who was the Group General Manager of Greenfield refineries, NNPC, Etinosa took to her verified Instagram page to announce her nominations for the Hollywood and African Prestigious Awards, sharing screenshots of her invite.

She was filled with joy as she thanked both her fans and the body, which recognized the efforts she has been putting into her projects.

Taking to her Instagram page, Etinosa Idemudia revealed that, instead of gathering to celebrate her father, they are biding him goodbye, which has left her heartbroken.

Etinosa said irrespective of her father’s death, she is consoled that he lived a great life and recalled how his father received a beautiful granddaughter on his last birthday.

The Edo-born actress is being recognized for her roles in feature film ‘Charlie Charlie’ and ROK TV’s ‘Blood of Enojie’ in the Best Actress Independent Film and the Best Actress in a TV series categories.

She wrote thus on her page:

“Everyone who has said “I love your movies” trust me you have given me an award. 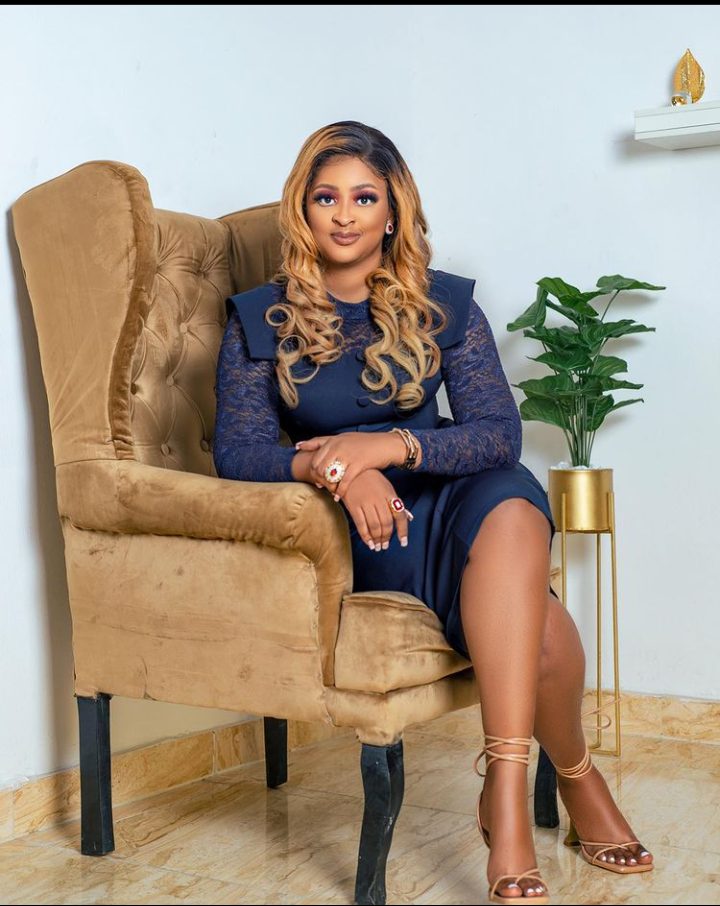 Lyta And Baby Mama, Kemi Ayorinde Are Officially Together

Would Judith Audu’s Stormy Hearts Movie Surpass The Success Of Just Not Married?!