Apple fans have been pleading with the company to create a touchscreen MacBook Pro. However, they do not appear to be giving up.

This is despite Apple’s repeated claims that the new MacBook Pro was designed with extensive customer feedback, according to AppleInsider.

Apple stated that the new device was designed with a focus on what a large number of users require, and that the company pays close attention to its customers. However, when it comes to touchscreens, the Big Tech behemoth continues to refuse to include them for one reason: optimization.

Apple’s senior vice president of hardware engineering, John Ternus, claims that the lack of a touchscreen on the MacBook Pro is due to the iPad’s existence.

The company claims that the iPad is already the world’s “best touch computer,” and that they never “felt the need” to change the design of the MacBook Pro to include a touchscreen.

They say the MacBook Pro is optimized for indirect input, and that’s all there is to it.

Why does Apple continue to refuse to produce a touch-screen MacBook? 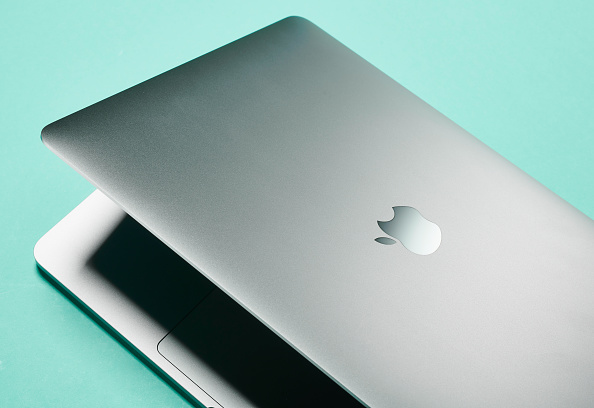 Given that touchscreen laptop technology is becoming more mainstream, this has been a question on many industry analysts’ minds for quite some time.

Making a touchscreen MacBook, according to Digital Trends, will be a “ergonomic nightmare.”

They claim that the constant need to switch between a keyboard, mouse, and screen has the potential to disrupt user workflow.

Finally, according to Digital Trends, the addition of a touchscreen to a MacBook Pro may be uncomfortable for users in the long run.

Apple, in fact, has been saying this for years, dating back to the late Steve Jobs’ days.

Jobs, according to Business Insider, believes that a touchscreen laptop simply does not work. According to them, after extensive user testing, they discovered that touch surfaces do not work well vertically and may cause fatigue in the long run.

As a result, Apple will not be producing a touchscreen MacBook Pro anytime soon. Aside from hardware upgrades for each new generation, what do they give users in return?

Third-party repairs come into play here. Apple isn’t exactly the type of company that supports user right-to-repair, but they have now. Their efforts, however, appear to be insufficient, and some members of top management are aware of this.

That’s because, while Apple does allow users to have their devices repaired by third-party providers, the company allegedly employs a few tricks to “discourage” it.

For example, if an iPhone 13 is taken to a non-Apple-approved repair shop for a screen replacement, the device’s FaceID will be disabled, according to ComputerWorld. Some people initially thought this was a bug, but extensive testing revealed that it wasn’t—it was purposefully placed there.