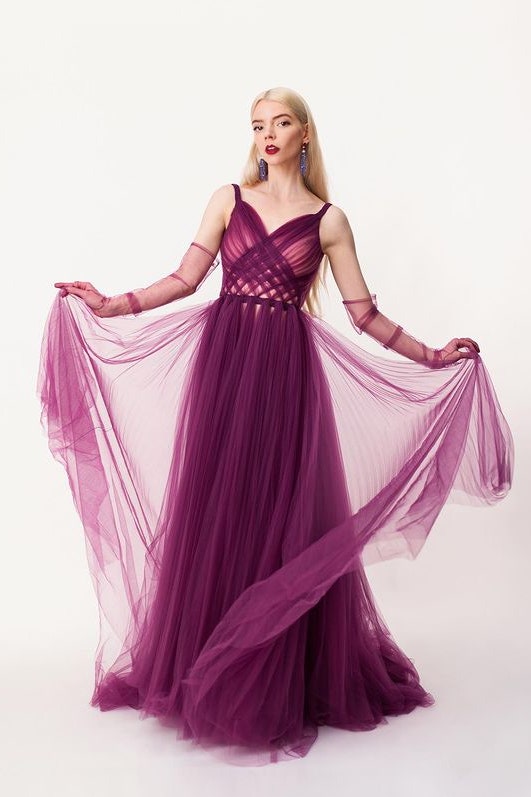 Anya Taylor-Joy continued her winning streak at this year’s Critics’ Choice Awards. One week on from her Golden Globes win, The Queen’s Gambit star scooped yet another trophy for best actress in a limited series.

Naturally, she dressed for the occasion in custom Dior. “[Anya Taylor-Joy] embodies the strength and fragility of a new generation of gifted actresses who are challenging the star system,” creative director Maria Grazia Chiuri tells British Vogue of the gown that she designed. “The dress she wears is the synthesis of what couture represents for me today, with contrasting rules and the creative freedom it allows, in harmony with the person wearing it. A place where beauty meets the traditions of craftsmanship and thought.” 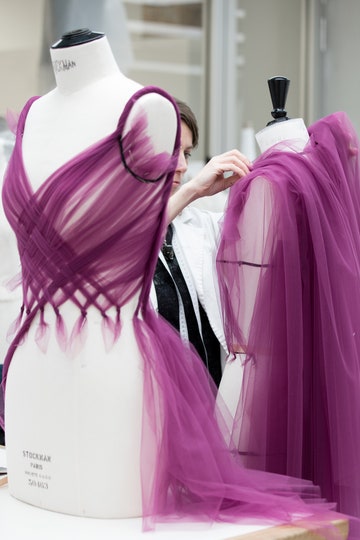 Taylor-Joy’s waved redhead bob was a focal point of The Queen’s Gambit, but she has since traded the style for long, icy platinum locks. Both the Globes and the CCAs saw the actor don a bold red lip, which – especially with her new hair do – channels the fashionable turns of Old Hollywood star Veronica Lake, who was a famous advocate of side-parting hairstyles.

I Sacrificed Relationships For My Career – Korede Bello

How to Spot a Fake Louis Vuitton Bag!