Anthony Joshua has taken to SnapChat to advise young people to avoid a life of crime because it will eventually catch up with them, glamsquad reports.

The professional boxer explained that his previous criminal record is still haunting him.

He claims that every time he enters the United States, he is stopped and questioned because of his criminal record.

“A message to the youth, when I was younger…. I used to get in trouble,” he said. It catches up with you, believe me.

“You can’t escape your past.”

“Every time I enter the United States, they pull me through customs and border protection.”

“Fortunately, certain things on my criminal record aren’t too serious, and they don’t prevent me from entering.” But every time I enter the United States, they stop me for questioning, which is both tedious and time-consuming.”

He then advised the youths to avoid a life of crime because it would most likely catch up with them in the future. 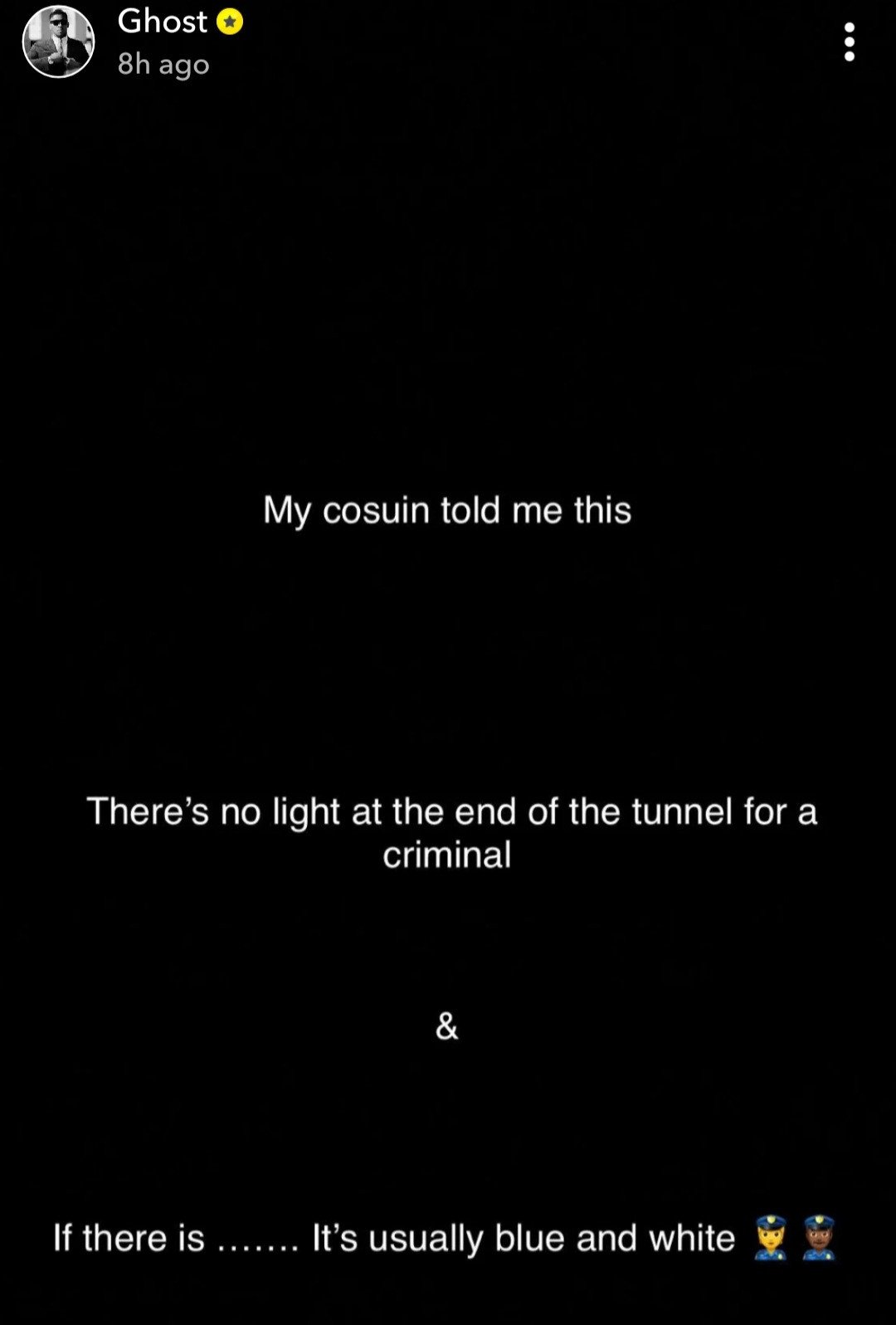