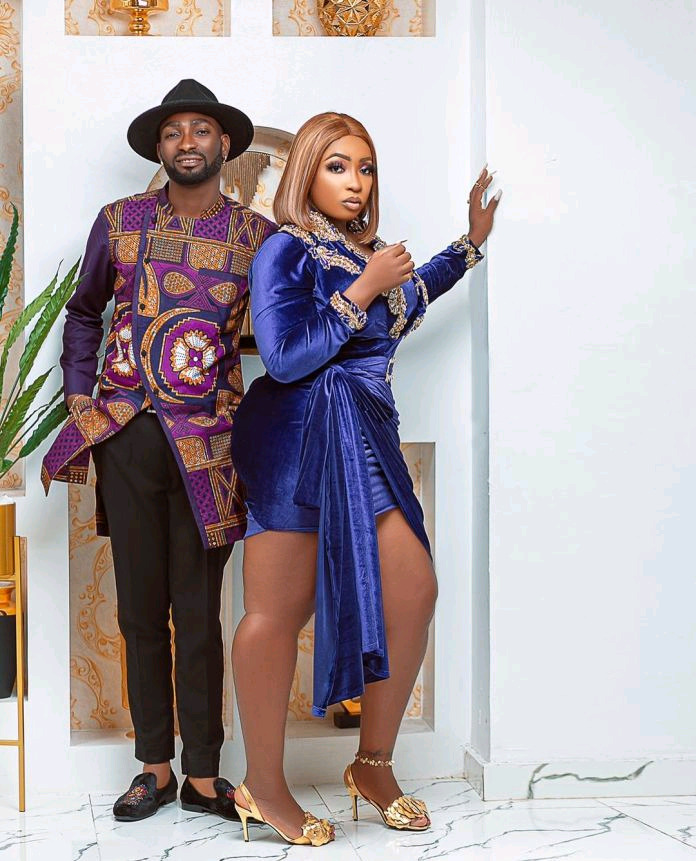 Nollywood actress, Anita Joseph has taken to her Instagram to advice men to stop making marriage look like a prison.

Read Also: “Don’t bring the vibe to your husband” – Designer, Yomi Casual  advice’s wives who claims to be “Boss Lady”

The actress who is fond of showing off her marriage on social media has made it known that she has never had a dull moments with her husband contrary to what some men make marriage look like.

Read Also: “Don’t ask for an already made man, when..” – Anita Joseph

She noted that many men make marriage feel like a prison for their partners and they need to do better. Anita explained that once a person tastes peace of mind, they will forever be grateful because nothing compares to the peace of mind in marriage, even with all the riches in the world. 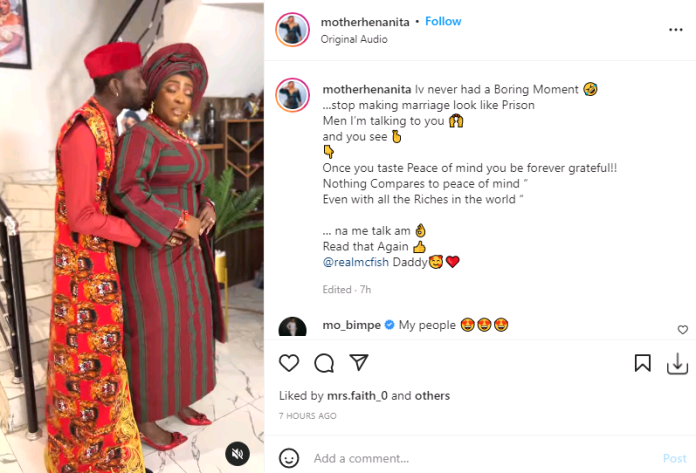 Meet the most beautiful female stars in Nigeria

“Despite Being Married, Men Still Pester Me” – Anita Joseph Cries Out