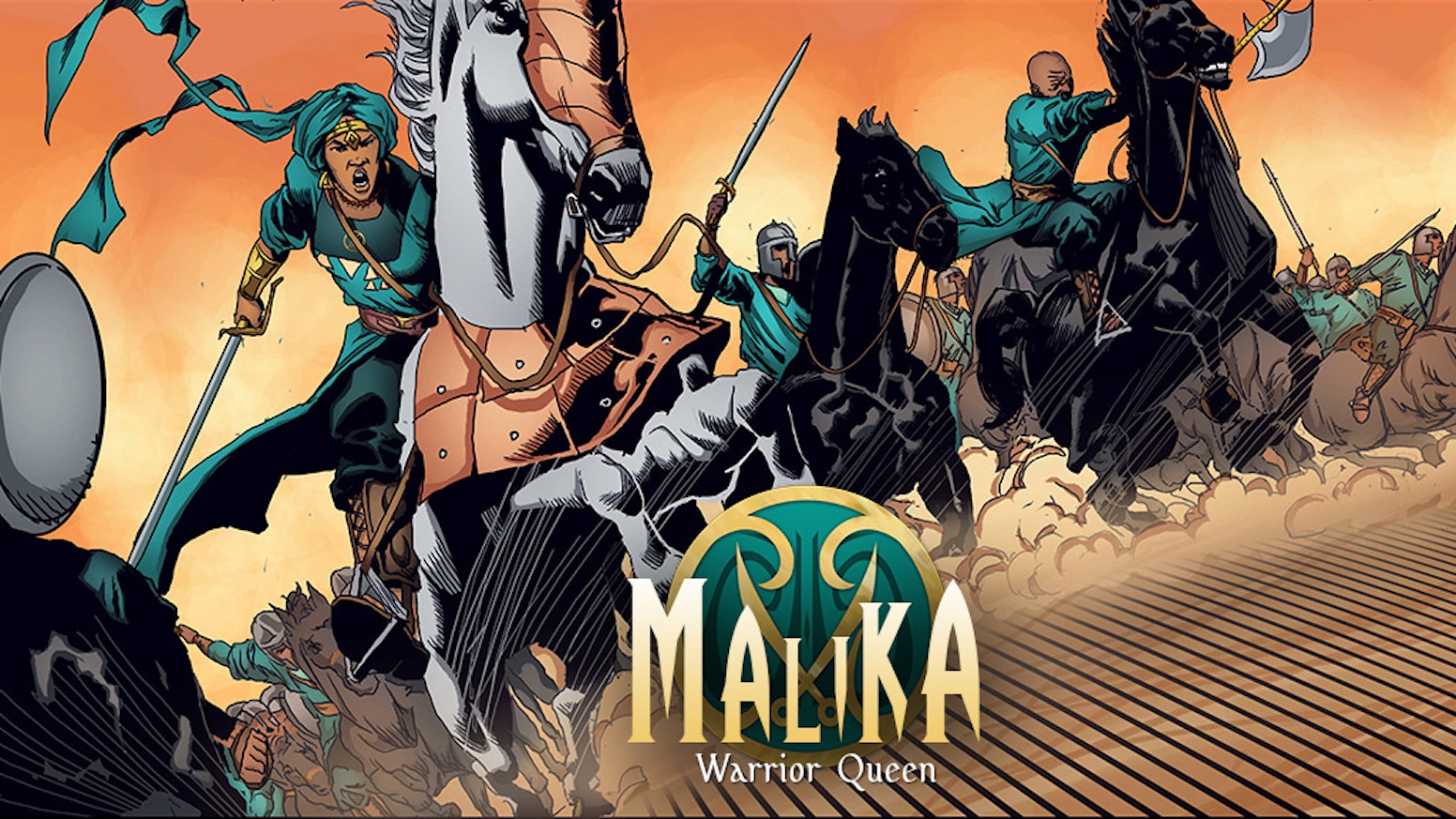 ‘Malika’, selected as a semi-finalist for the Los Angeles Independent Film Festival Awards.

The animated short movie has continued to make waves within and outside the country.

Malika is one of the YouNeek Studios’ newest animated pilots; set in fifteenth-century West Africa, Malika: Warrior Queen follows the exploits of Queen and military commander, Malika, who struggles to keep the peace in her ever-expanding empire. Growing up as a prodigy, Malika inherited the crown from her father in the most unusual of circumstances, splitting the Kingdom of Azzaz in half. After years of civil war, Malika was able to unite all of Azzaz, expanding it into one of the largest empires in all of West Africa.

‘Malika: Warrior Queen’ was executive produced by Niyi Akinmolayan of Anthill Studios. The series has been three years in the making, with a two-part comic series already available for reading; and even more so in line with YouNeek Studios’ mission to create stories inspired by African history, culture and mythology.

How Nigerian government tortured me into denying being GAY - Uche Maduagwu