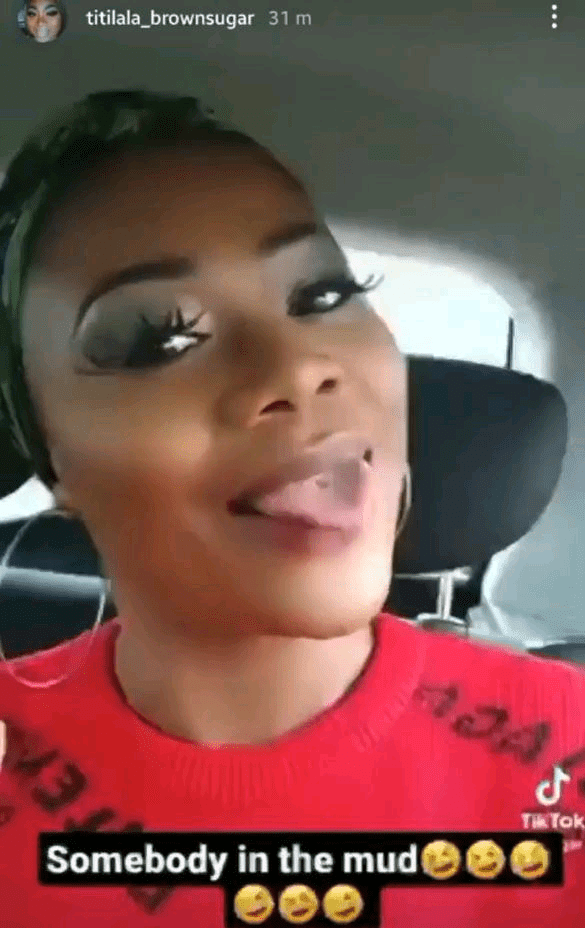 Over the last few hours, social media has been buzzing with reports of the Maria  husband snatching saga — allegations that she’s yet to react to.

However,fans of former BBnaija housemate, Angel have sung her praises on social media and even her mom now, took to her Instastory to share a video in which she mimicked an unapologetic woman having a conversation with the wife of the man she’s sleeping with.

Recall that at the finale of the reality TV show, Maria was spotted apologizing to Angel’s dad over the things she said about his daughter.