In the near future, Android is likely to better understand iPhone’s iMessage reactions rather than merely delivering the reaction as a text. 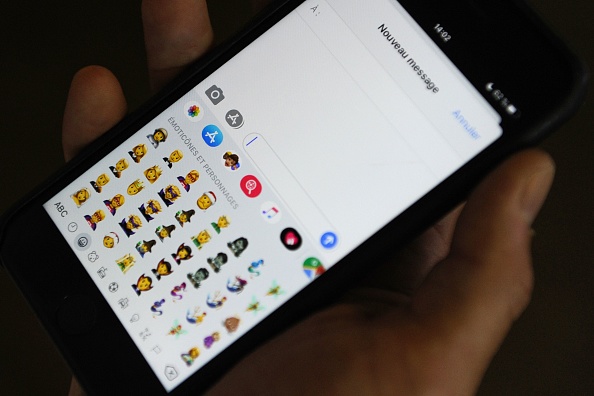 iMessage Reactions on Android and iPhone

According to MacRumors, a built-in messaging software for iOS and Mac allows users to respond to a message. It is comparable to the features of Facebook’s Messenger app, which is now Meta.

Users of the Apple messaging app can leave emotions such as a question mark, an exclamation point, a thumbs down, a thumbs up, a heart, and a chuckle.

It’s worth noting that these emotions aren’t confined to texts delivered via Apple’s iMessage service.

In fact, its users may leave the aforementioned comments to messages received from Android smartphones or what Apple users refer to as “green bubble” communications.

However, some Apple device owners were unaware that Android users merely received a text detailing the reaction.

For example, if an Apple user sends a double exclamation point reaction to an Android user, the latter will receive a text message stating that it was “Emphasized.”

Instances like this might make it even more unpleasant if the Apple user left a heart reaction, because Android will only perceive it as “Loved,” followed by the original message.

Things could get strange for Android users who are unfamiliar with iMessage reactions because Google just understands it as text.

According to some of the digging that 9to5Google did into the code of the current beta of Google Messages, that is about to change.

According to the latest findings of the aforementioned news agency, iMessage and Android will have some form of cross-compatibility, at least in terms of reactions.

The most recent beta of Google Messages now provides a code beneath the app’s settings menu that explicitly states “ios reaction classification.”

The simple code seen within the Google Messages beta software is followed by the sentence “Show iPhone reactions as emoji.”

However, 9to5Google added in the same post that it is still unknown who will translate the reactions from iPhone SMS into Android.

The news portal went on to predict that as a translation of the iMessage reaction, Google Messages may display an emoji rather than the existing plain text.

Although Google has yet to disclose any modifications involving iMessage reactions, the code suggests that the tech behemoth is planning to improve its visualization in the future.