Android phones can now do far more than simply make phone calls. They can snap images, serve as GPS navigators, and function as credit cards, among other things. It can even be used as a car key these days. That is what the Car Key function in Android 12 accomplishes.

The Car Key feature, as the name implies, allows your Android smartphone to function as the key to your vehicle. According to TechCrunch, you can use your phone to lock, unlock, and even start your automobile.

The idea is similar to that of mobile payment services. Google Pay, for example, lets you use your phone as a credit card. Simply tap it to the card reader to pay without having to pull out your wallet. 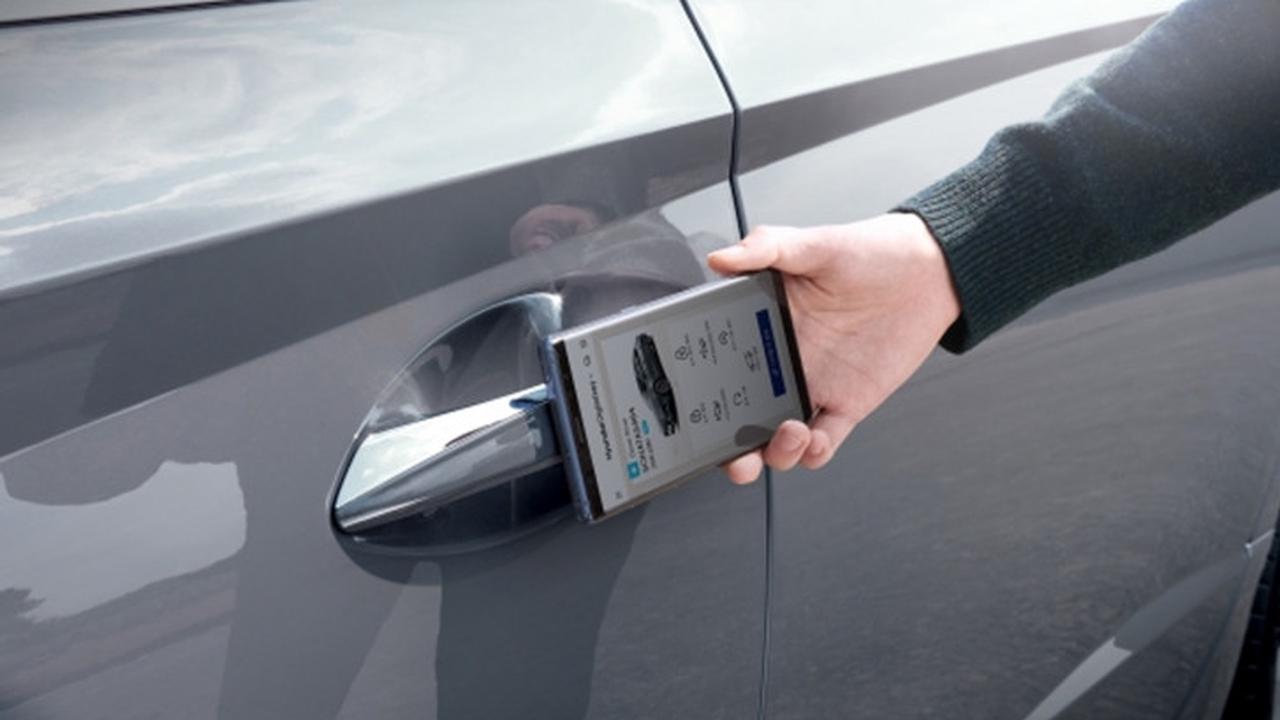 Car Key, which is featured in Android 12, is not a new feature.

Indeed, Apple is presently developing its own version for iPhones and Apple Watches.

According to HowtoGeek, Apple and Google are both members of the Car Connectivity Consortium, which developed the digital key technology standard.

How Does the Android Car Key Function?

Cary Key features of Android make extensive use of a variety of technologies. The first characteristic is Ultra-Wideband (UWB) technology. It is something that has recently been added to cellphones, such as the iPhone 11.

According to Gizmodo, Ultra-Wideband technology is similar to Bluetooth and Wi-Fi in that it is a wireless protocol that employs radio waves.

These radio waves are used by UWB to detect when other items, such as your car, are in your vicinity. Apple utilizes the same technique in its AirTags device.

Near Field Communication, or NFC, is another technology employed by Android. This is an ancient standard that has been in phones for years. It is another another technology that is concerned with being physically close to an object. It allows you to unlock your car door by tapping your phone against it.

Which Phones and Automobiles Will Have the Feature?

Unfortunately, due to the technologies employed for the Car Key function, it will not be available to everyone, at least not immediately. Google is presently collaborating with BMW and other automakers to include the capability into newer vehicle models.

You’ll need a phone that supports UWB and NFC, such as a current model Google Pixel or Samsung Galaxy.

Google introduced the Car Key feature in May 2021, indicating that it would be ready before the end of the year.

This is fantastic news for smartphones in general. Audi and Tesla have their own versions of this capability, but a common way embedded into Android and iPhone cellphones makes it easier to utilize for everyone.

The development of this functionality is part of Google’s effort to make the smartphone the focal point of consumers’ life. And it is a goal that cannot be met without the inclusion of automobiles.

Erik Kay, Google’s VP of engineering, noted in a blog post that when customers buy a phone these days, they are buying a complete ecosystem of gadgets that are supposed to function together.