The OnePlus 9 and OnePlus 9 Pro 5G are currently running Android 12. However, based on preliminary performance tests on these two devices, owners are recommended not to update just yet.

Some owners of these phones have reported problems with their cell networks, according to PhoneArena. 5G signals appear to be the most affected, with signals either not functioning properly or not functioning at all.

In other words, it appears that OnePlus once again botched a software update release without conducting adequate testing, as they have been accused of doing in the past. 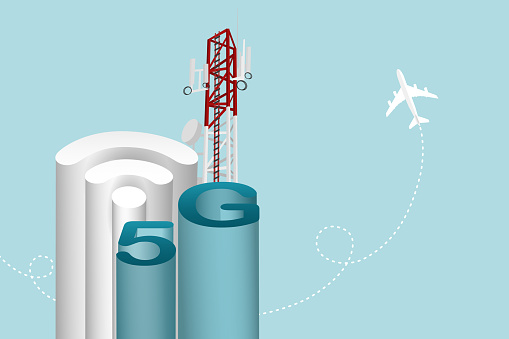 As of this writing, OnePlus has yet to resolve the Android 12 difficulties with the 9 and 9 Pro 5G handsets. The latest software can still be downloaded to the afflicted phones, but the issue will most likely persist until an official remedy is announced.

Those who may receive an update notification shortly should exercise caution before downloading and installing the updated software. Making a backup of all sensitive data is a good idea to do ahead of time.

Other Android devices, on the other hand, are already experimenting with the new OS.

According to SamMobile, Samsung is one of the first large names to receive the upgrade, beating out many of its competitors (most of which are Chinese). Back in November, the Samsung first unveiled the updated Android OS (along with One UI 4.0) for their Galaxy S21 flagship phones.

The Galaxy Z Flip 3 and Z Fold 3 are among the latest Samsung phones to receive the upgrade, with software version F711BXXU2BUKM presently being rolled out to customers in Serbia, according to SamMobile.

Android 12 has experienced a few difficulties on third-party smartphone manufactures’ handsets after first appearing on Google’s own Pixel line—hence the OnePlus controversy. However, most consumers are unlikely to be concerned about losing access to 5G signals.

This is because some users have reported severe privacy vulnerabilities with the new operating system early in its life cycle. Back in late November, it was announced that a few settings are compromising their privacy protection, and users were advised to change them immediately.

Google has encouraged users to modify their Microphone and Camera access sensor settings, as well as their Privacy Dashboard—one of the most talked-about elements of the new operating system. 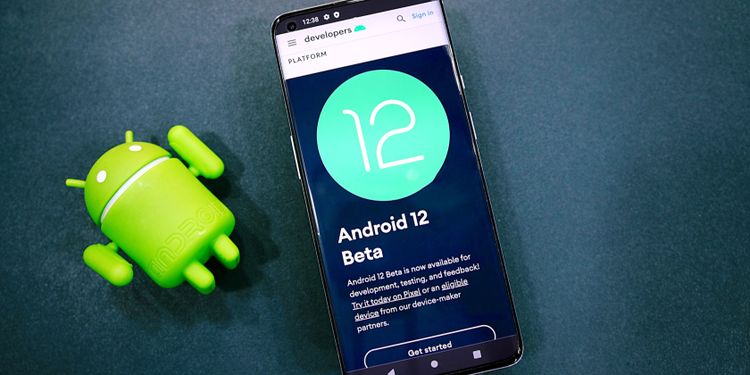 According to 9To5Google, the 2GB update didn’t do much after it was downloaded and installed, other than take up important storage space. The phones affected were the 3A, 4A, and 5A models, which all received a “System Update available” notification.

The Pixel 6 was the only phone model that was unaffected.

Khloe Kardashian is angry at Tristan Thompson for cheating again