Entertainment
2 months ago
by Samuel David
0

The outfit of a former housemate in the Big Brother Naija reality show, Erica to the 2022 Africa Magic Viewers’ Choice Awards (AMVCA) has stirred reaction from Popular Nigerian Stand-up Comedians, Basketmouth and Buchi.

Erica alongside a large number of celebrities attended the eight edition of the award event in different stunning outfits.

A fan page of the reality star, however, sparked reactions with the claims of the outfit rocked by the brand influencer to cost a fortune of N410m.

“It’s was just reconfirmed from a reliable source that awa original butterfly dress was actually $794,000 not $500,000 that I was told. Erica Nlewedim, the queen of the sky, and the ground. 🔥🔥🔥,” the fan wrote. 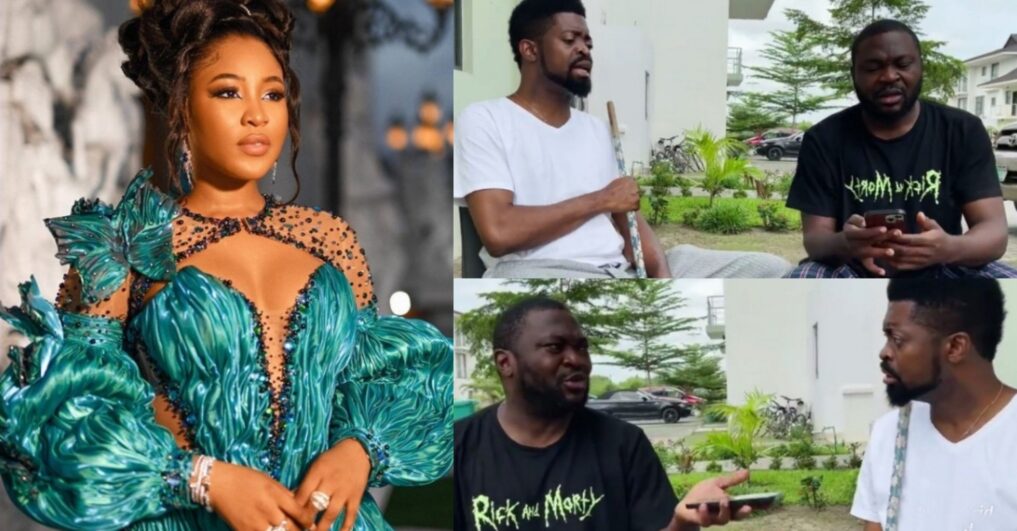 In response to this, Basketmouth and Buchi jumped on the trendy issue, they talked about the outrageous cost of her AMVCA outfit as they expressed their doubts in a new video.

Reacting, Erica seems confused as to what exactly is going on in the video but her fans were excited that her looks is going viral and that’s all that matters to them. 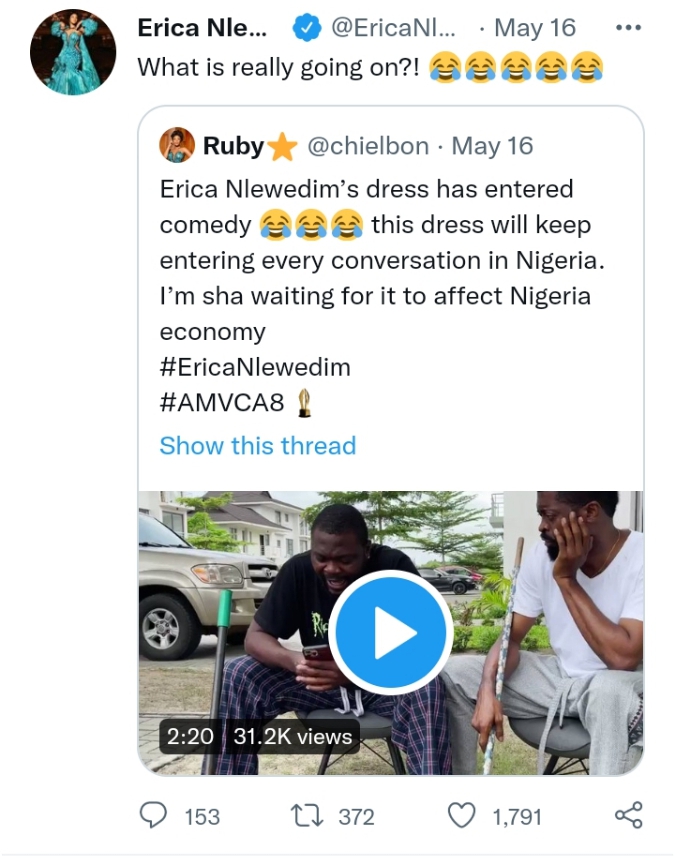 Meet Nigerian Celebrities Who Have Won 'Best Actress' In AMVCA