Skilyr Hicks, an America’s Got Talent competitor and singer, has died at the age of 23, according to TMZ.

Hicks’ corpse was discovered motionless in the house of a friend in Liberty, South Carolina, according to her mother, Jodi.

Jodi went on to say that she doesn’t know who the true homeowner is. 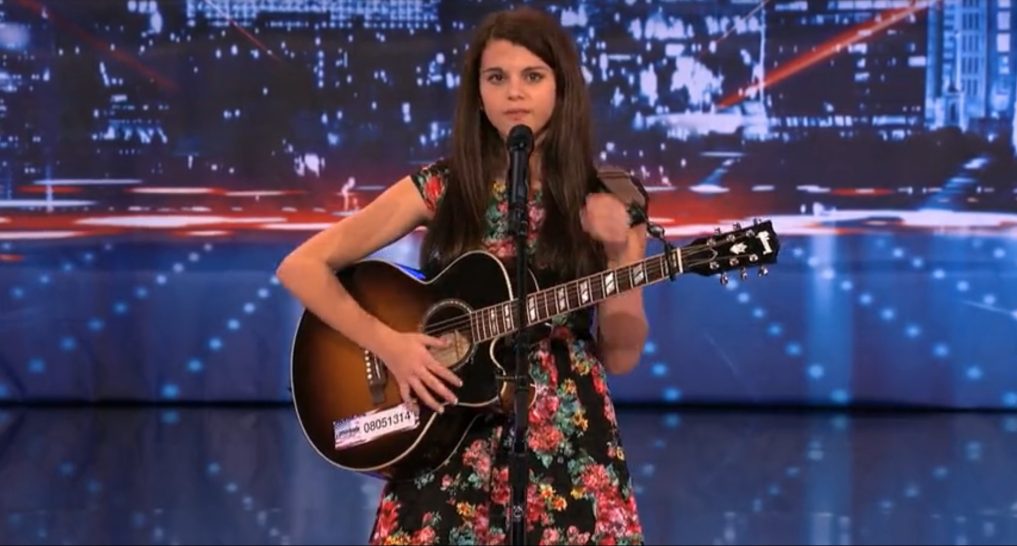 While the reasons of her death are unknown at this time, the singer’s mother claimed that her daughter struggled with mental health difficulties such as depression and substance addiction.

She told TMZ that Skilyr was loved by her family and 4 siblings, and used her music to help people in need. Jodi affirmed that her daughter “will live on through her music.”

Hicks auditioned for Mel B, Heidi Klum, Howie Mandel, and Howard Stern on season 8 of ‘AGT’ in 2013, and impressed them enough to move on to the next round.

During her debut, the singer delivered an original song and had a moving history that landed her her own TV segment.

Skilyr had recently lost her father and had reportedly trained herself to play, write, and sing.

Hicks got four yeses from the judges, but was eliminated before the live rounds in NYC. She ran into trouble years later as she was arrested for underage drinking in 2018, and also spent some time in jail for allegedly roughing up her family.