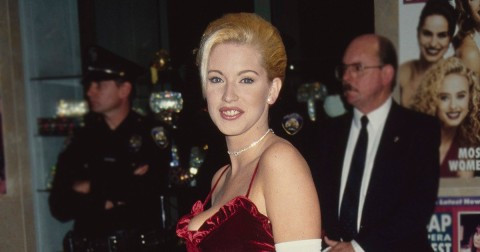 Robyn Griggs, an American actress, died at the age of 49, glamsquad reports.

Griggs, best known for her roles in Another World and One Life to Live, was diagnosed with stage 4 cervical cancer in 2020 and had four new tumors removed last month.

READ ALSO: Details emerged as woman alleges that a lawyer offered her money to lie against Trey Songz in s*xual assault lawsuit

Her official Facebook page announced the tragic news over the weekend in an emotional statement, saying she was ‘no longer suffering.’ 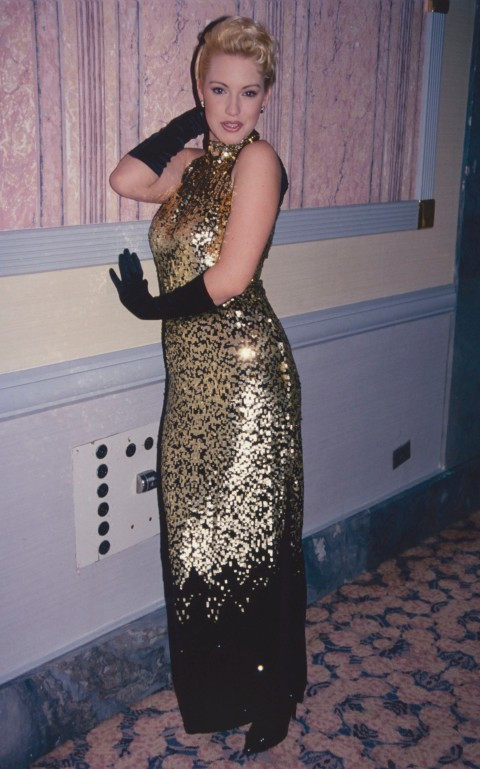 ‘Good day, everyone. I am deeply saddened to inform you of Robyn’s death.

‘However, she is no longer in pain and would like us to remember that as well as the good memories.’ I’ll never forget how open she was to telling her story and how accepting she was of my assistance.

‘She wanted to help people while also spreading the word about her story.’ It was an honor for me to do so. RIP, my friend; I miss you and smile every time I think of you.’

Robyn is survived by her husband of three years, Mark Wiley. Last month, they celebrated their ninth wedding anniversary.