Amazon’s Alexa will discontinue its email reading feature next week, or on November 8, to be exact, unlinking both Gmail and Outlook inboxes from it. 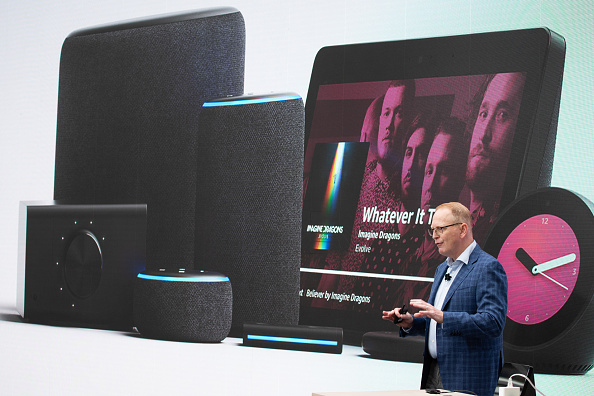 Alexa from Amazon will no longer read your emails

According to TechHive, individuals on social media networks such as Twitter and Reddit shared an Amazon message for its subscribers, stating that it is terminating Alexa access to their email accounts.

The news source then contacted Amazon about the discovery made by Alexa users on social media, and one of its representatives confirmed that it is true.

“We’re writing to inform you that beginning on November 8th, 2021, email access will no longer be supported for Alexa customers,” according to an Amazon notification circulated on Twitter and Reddit.

The tech giant’s support message went on to say that because email access is being phased out, Alexa users “will no longer be able to link” both their Google and Microsoft emails.

Amazon clarified that “any associated email account(s) will be unlinked automatically.”

According to a BGR news piece, Amazon also stated that the current adjustment, which will take effect next week, will affect all “associated email features.”

It implies that email notifications and routines will no longer operate with Amazon’s Alexa.

Not to mention that the prior feature of Amazon’s virtual assistant technology, which tells users about delivery status from their email inbox, will no longer function. 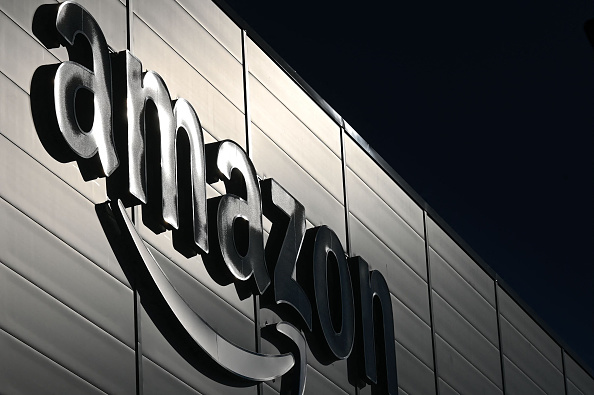 The latest change, though, is confined to email accounts, according to the internet behemoth’s warning. As a result, Alexa customers who have linked their Outlook, Gmail, or iCloud calendars to the device will be unaffected.

However, Alexa customers who want to sync their third-party calendars from the aforementioned services can continue do so.

Amazon’s Alexa capability that reads its users’ emails was announced in 2018. And after years of existence, the IT behemoth chose to bid it farewell.

To use the feature, Alexa users only need to connect their email accounts to Alexa. Following that, the virtual assistant could not only read their inbox, but also perform other activities such as deleting, replying, and archiving.

According to Amazon, the loss of Alexa’s email reading feature is due to “user input,” stating that the company “frequently analyzes the features and experience accessible to customers.”

In the same article, BGR reported that several consumers questioned why they needed to give Amazon access to their email account. Some people were unaware that Alexa has such a feature.

How To Prevent WFH Cyber Attacks 2021? Some Tips To Keep You Safe While Working Remotely