Amazon will no longer accept payments from Visa credit cards issued in the United Kingdom on January 19, 2022.

Customers will be able to use Visa debit cards issued in the United Kingdom, as well as credit cards issued by MasterCard, American Express, and other companies. 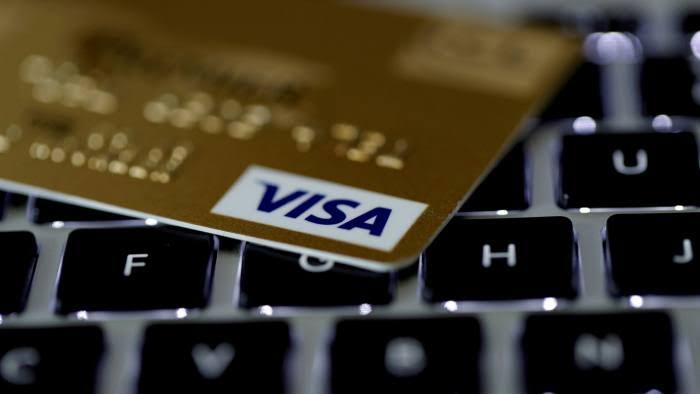 Amazon is restricting Visa credit cards in the United Kingdom as part of an ongoing dispute over “interchange” fees, which are levied by card issuers to a merchant’s bank for each transaction. Visa’s interchange fees for transactions between the United Kingdom and the European Union (where Amazon UK processes payments) were previously limited by EU regulation to 0.3 percent. However, following the UK’s exit from the EU, Visa has been permitted to raise the price to 1.5 percent.

AMAZON HAS NOT YET EXPLAINED WHY VISA IS BEING SINGLED OUT.
However, Visa is not the first corporation to make such a shift. MasterCard increased its interchange fees before Visa, but it was not banned by Amazon. It’s unclear why Visa has been singled out. It could simply be a strategic move on Amazon’s side to harm one firm rather than a whole sector. Or there could be special issues in Visa’s payment regulations. According to Bloomberg, the business has boosted interchange costs for e-commerce sites while decreasing rates in other areas such as education and real estate purchases. It’s unclear whether MasterCard or other auto insurance policies are involved.

According to a statement issued by Amazon:

“The expense of accepting card payments remains an impediment for firms aiming to offer the cheapest prices to clients.” These expenses should be decreasing over time as technology advances, but instead they remain high or even climb. We regret that, as a result of Visa’s sustained high payment costs, Amazon.co.uk will no longer accept UK-issued Visa credit cards as of January 19, 2022. Customers can continue to shop on Amazon.co.uk with all debit cards (including Visa debit cards) and non-Visa credit cards.”

“UK customers can use their Visa debit and credit cards at Amazon UK today and throughout the holiday season.” We are really disappointed that Amazon is threatening to limit consumer choice in the future. Nobody gains when consumer choice is restricted. We have a long history with Amazon, and we continue to work on a resolution so that our cardholders can use their preferred Visa credit cards at Amazon UK without Amazon-imposed restrictions in January 2022.”