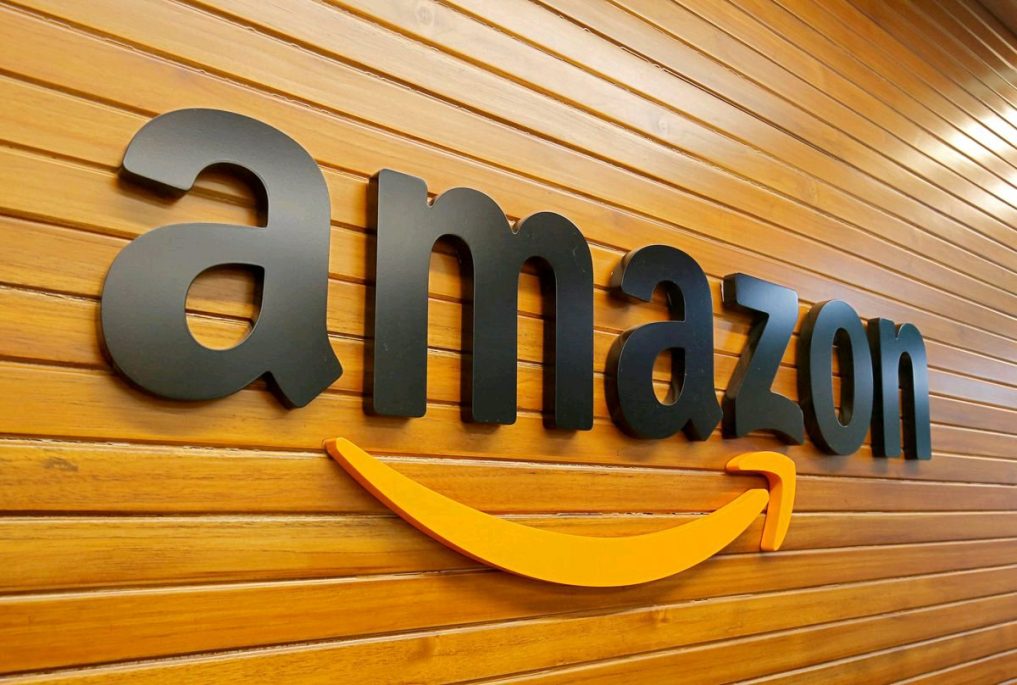 According to the terms of the companies’ 2018 agreement, only certain resellers were permitted to sell Apple and Beats products on Amazon.
It violated European Union rules, according to the competition watchdog.
The authority fined Amazon 68.7 million euros and Apple 134.5 million euros, ordering the companies to remove the restrictions that prevented retailers selling genuine Apple and Beats products from accessing Amazon. It must be done in a non-discriminatory manner.
Apple has denied any wrongdoing and has stated that it intends to appeal the fine.
“To ensure our customers buy genuine products, we work closely with our reseller partners and have dedicated teams of experts around the world who work with law enforcement, customs, and merchants to ensure only genuine Apple products are sold,” the company said.
However, an Amazon representative could not be reached for comment right off the bat.(1 dollar = 0.8885 euros)