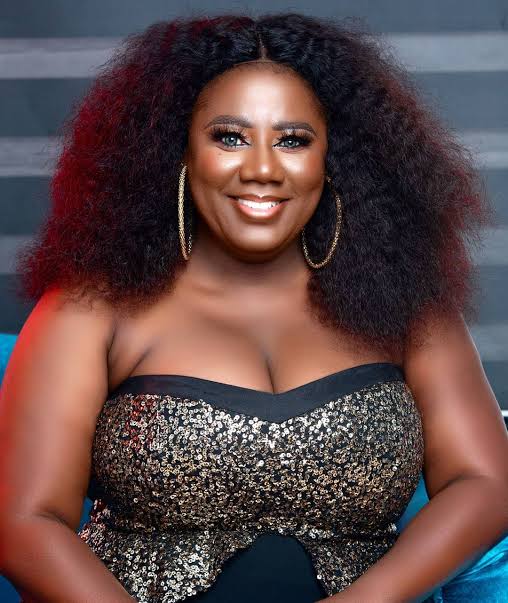 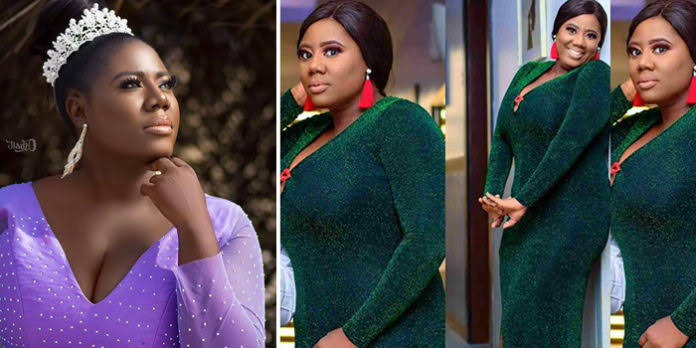 Adediwura Becky Adesegha, known as adediwura gold for her intriguing roles in Yoruba films. Adediwura was born on March 20, 1978 and graduated in English Department from Lagos State University. She has a son with her husband, from whom she separated many years ago. BlackGold, as she is affectionately called, is heavily endowed with curves and voluptuous breasts, just like her colleague Funke Adesiyan. 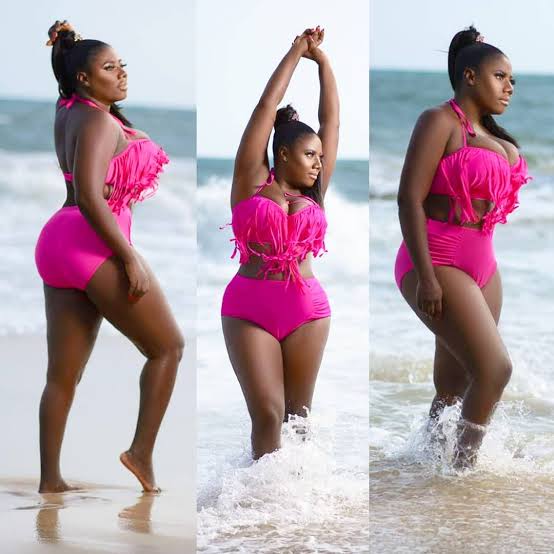 Adediwura started acting in 2008 and starred in many Yoruba films alongside Regina Chukwu, Liz da Silva, etc. est funny.” The foundation she runs aims to empower and give hope to widows in society. Adediwura is a single mother of one child. 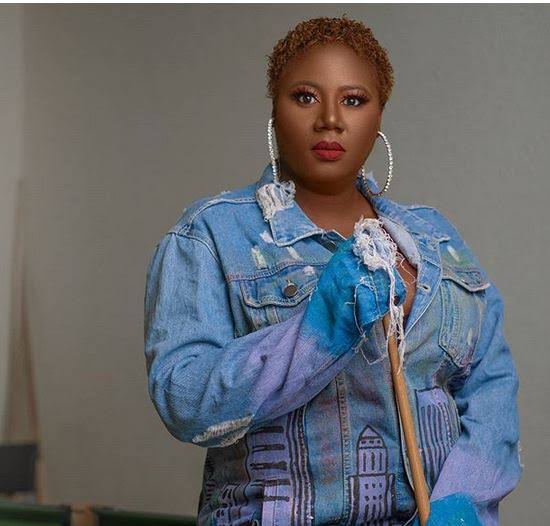 She divorced her husband in 2007. After 12 years single, she publicly announced her engagement in August 2019. The engagement came as a surprise to her as she thought she would never be happy to find love 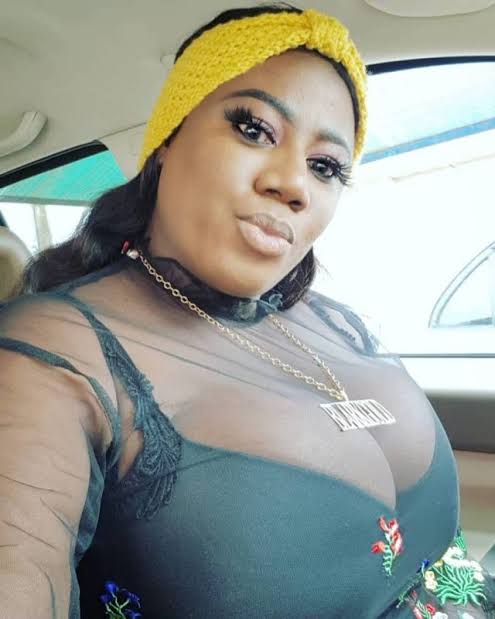 She has appeared in several Yoruba films (alongside Regina ChuBlackLiz da a Silva, Funke Adesiyan) as ‘Alangba’ Adediwura is also known as Blark Gold, nickname she got from fans because of her dark skin, which she is very proud of.