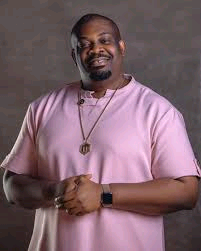 Following the recent trending video of how a naval officer died of snake bite  which was found in her WC. Video of the moment the huge black snake was removed from her WC was shared online, which has now put fear in the hearts of many Nigerians.

However, Nigerian Artist and Mavin Record boss, Don Jazzy  has taken to his Instagram to advice people on how to sit on WC. 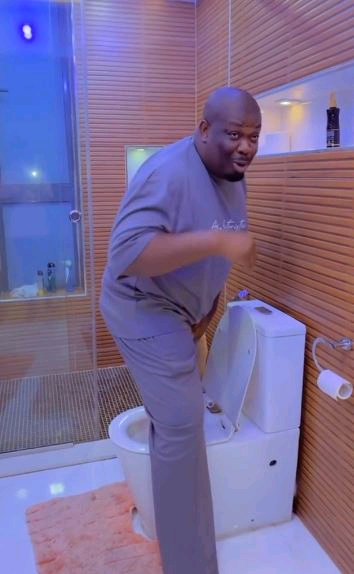 In his words “he is looking for another way to use the toilet because it’s not funny any more“.

He also posted a video of him trying out a different position on the toilet seat. In the video, the Mavin records boss stoop upright facing the toilet cistern, instead of sitting on the WC.

How To Rock Out Your Joggers In A Classy Way