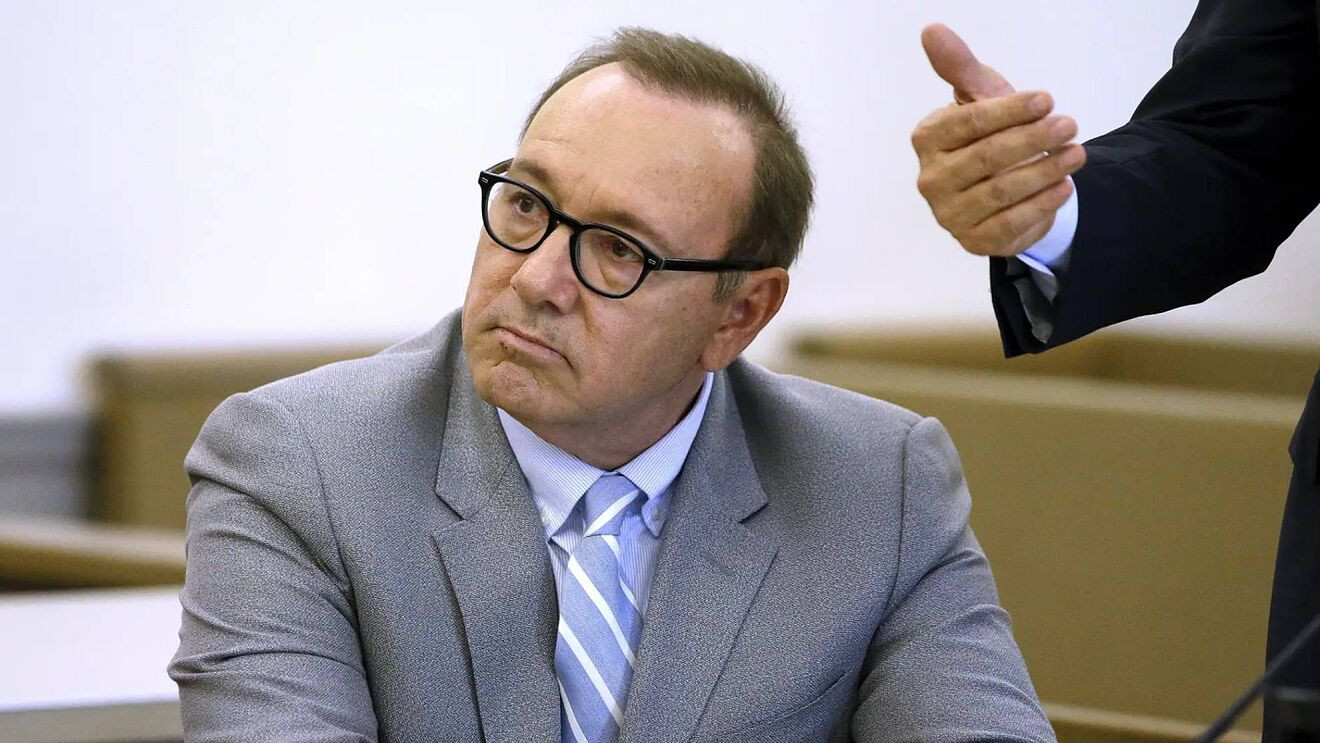 Glamsquad reports that Kevin Spacey, a Hollywood actor, will appear in a London court today to face charges of s*xually assaulting three men.

According to the Mail Online, the Oscar winner, 62, will appear in court on four counts of sexual assault and one count of causing a person to engage in penetrative s*xual activity without consent.

Three men in their 30s and 40s allege they were assaulted in London and Gloucestershire between 2005 and 2013, while Spacey was artistic director of the Old Vic theatre in London.

The Crown Prosecution Service (CPS) authorized charges against the actor last month, but he could not be charged formally until he arrived in the UK earlier this week.

‘While I am disappointed with their decision to proceed, I will voluntarily appear in the UK as soon as possible and defend myself against these charges, which I am confident will prove my innocence,’ he said in a statement released to Good Morning America following the CPS announcement.

Spacey is a two-time Academy Award winner best known for his roles in American Beauty, The Usual Suspects, and House of Cards.