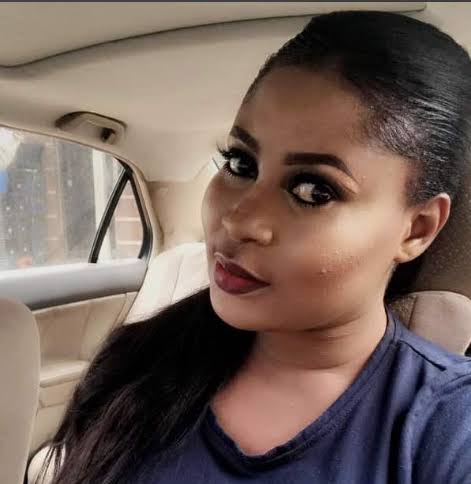 Joke Jigan was born on May 31, 1987 is a 34-year-old Nigerian Nollywood actress who stars in Yoruba films. She has several movies to her credit. The fair-skinned actress is also a businesswoman and a fashion personality. She earned her first school completion certificate at a private primary school in Abeokuta. She graduated from high school in the city of Abeokuta.

For her university studies, she studied briefly at Obafemi Awolowo University, Ile Ife, before moving to Lagos State University. She majored in business administration in this last administration.
The talented actress Joke Jigan is 34 years old. She is married to a handsome man, Olawale Osato Jegunmah. Their union was blessed with a son, a lovable son. She and her husband live in their own house in the city of Lagos. They also have personal cars. 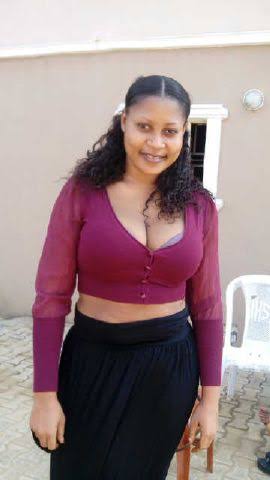 Joke Jigan’s acting career began at age 21. She debuted in her first film in 2008. Over the past twelve years, she has appeared in several notable Yoruba films. She was known for her role in the film Bisola Beyonce. Due to her good performance in the film, she gained popularity across the country.

Some notable films she has appeared in include Gbokogboko, Id,oti, Bisola Beyonce, Ikoko, Oyinkansola, Kogbodomo, Olote, Ihono Mi, Ogbon and many more. , Iyabo Ojo, Mercy Aigbe, Toyin Abraham, Fausat Balogun, Yinka Quadri, Adebayo Salami, Faithia Balogun, among others. The magnificent actress is also a businesswoman. She is the CEO of Jokelet Wardrobe – a clothing store. She also owns Jokelet Glow, a cosmetics brand. 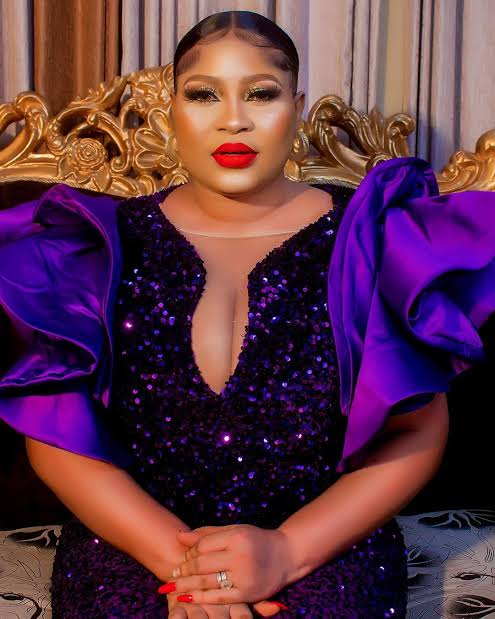 The multi-talented Nigerian personality Joke Jigan has an estimated net worth between $100,000 and $500,000.

Amazing Facts About Adediwura Becky Adesegha, Who Is Known For Intriguing Roles In Yoruba Movies