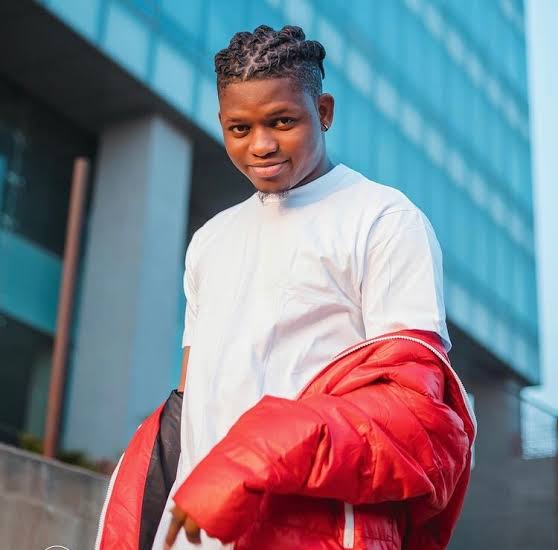 Tolulope Ajayi better known as T-Classic, is a Nigerian singer, songwriter, and musical artist. T-Classic was born and raised in Agege, in the state of Lagos. He is the eldest son of the Ajayi family. He attended the Royal Camp Comprehensive High School, Agege, Lagos, and graduated in 2013. He attended the Legacy Nursery and Primary School as primary education. He signed with Bang Music Entertainment after graduating. 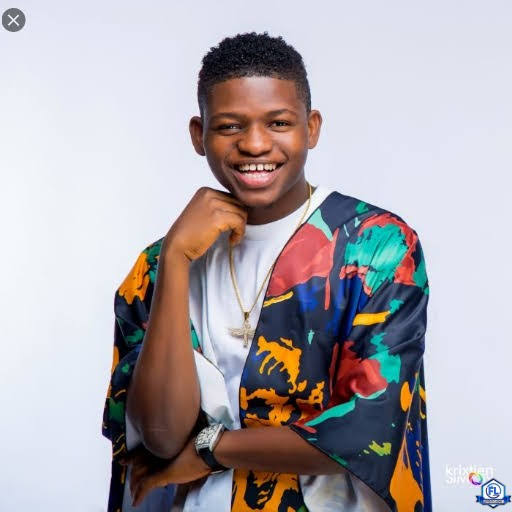 T-Classic was featured in DJ Kaywise’s third official single “Yes or No” on August 9, 2019. The song is about love. T-Classic’s song “Nobody Fine Pass You” was nominated and won the Most Popular Song of the Year award and was nominated for Most Promising Act of the Year at the City People Music Awards. In February 7, 2020, Sony Music West Africa announced that T-Classic had joined the label’s roster of artists. On February 23, 2020, he released his first EP project “Underrated” two weeks after signing with Sony Music West Africa, starring in Nigerian Disc Jockey “DJ Xclusive”.

In July 21, 2019, T-Classic participated in a live radio interview with Blessing. In August 4, 2019, the 35th of the Big Brother Naija Season 4 reality show, T-Classic performed on stage and sang one of his songs, “Nobody Fine Pass You”. He has been active in the music industry from 2016 until today. He is currently at Mixnaija Entertainment. 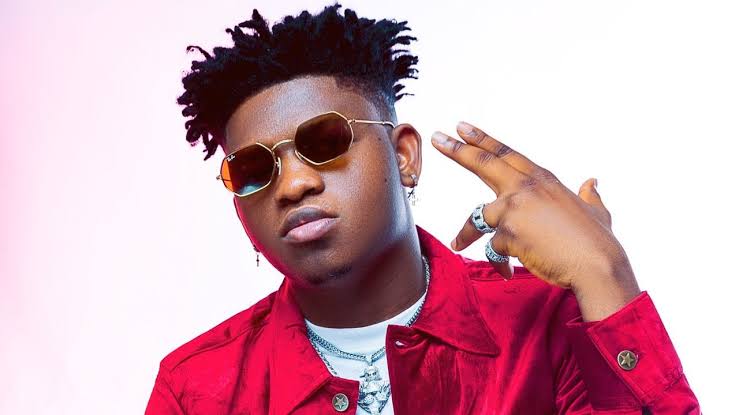 TROLLS: List Of Celebrities Who Got Served This Week