Do you know IMADE OGBEWI? If not; well, you should.

DISCOVERED in 2011 at the age of 17, there was no denying that Imade was made for the STARS and had a place in the GALAXY. 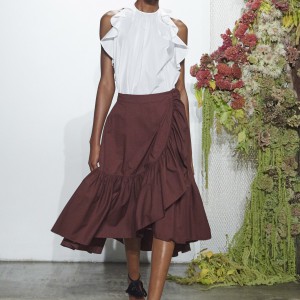 Little wonder not many were SURPRISED when she made it as one of the 7 girls WORLDWIDE to represent GUCCI in Milan. Yes, you heard right – GUCCI, making her the first WEST AFRICAN to do GUCCI. 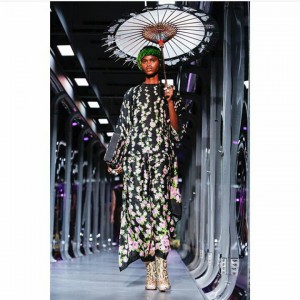 It is the DREAM of every MODEL worldwide to be a GUCCI GIRL! The EDO STATE born was one of the 7 GIRLS among the total 119 MODELS that represented GUCCI on the RUNWAY at the MILAN FASHION WEEK in the FASHION AND DESIGN capital of the world – ITALY! 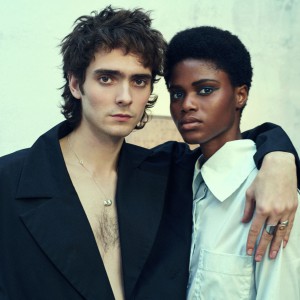 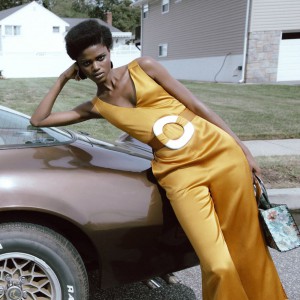 Imade did the EDUN LOOKBOOK, and the entire FASHION WORLD held her breath! She was on the cover of NEW AFRICA WOMAN and has been a regular at the MERCEDES BENZ FASHION WEEK in Johannesburg, SOUTH AFRICA. She was RUNNER-UP behind the winner, Favour Lucky at the competition organized to showcase the “NEXT BIG MODEL” out of Africa. ,

Imade has graced some amazing MAGAZINES like VMAGAZINE, Jalousie, THE FACTORY INDIE MAGAZINE EDITORIAL, Street appeal interview magazine, TALE OF CITY PORTRAIT etc.; and just recently shot for W MAGAZINE and WWD MAGAZINE, including the THREE DAYS SHOOT she did in the canary Island for a MEGA BRAND. 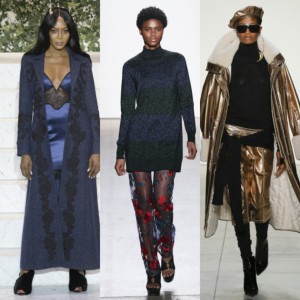 Our girl, IMADE OGBEWI is taking the world by STORM and you will agree that this is a girl WORTH KNOWING!

LOOK OF THE DAY - Kerry Washington

First Lady of Anambra State steps out in Gucci glasses worth N991,800

The Best Rave-worthy Looks From The Met Gala 2019