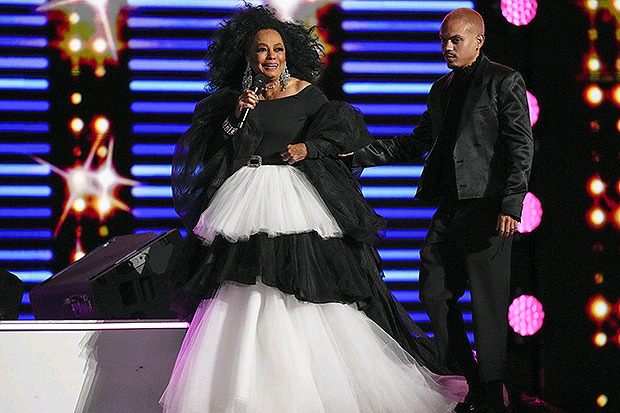 Iconic American entertainer, Diana Ross gave a fabulous performance at the platinum party at the palace in England.

Diana Ross who headlined the event which took place in England on Saturday 4th, June 2022, in honor of Queen Elizabeth II’s seventh decade on the thrown.

During her performance, she began her set with a rendition of “Chain Reaction” while a disco ball projected onto the palace. 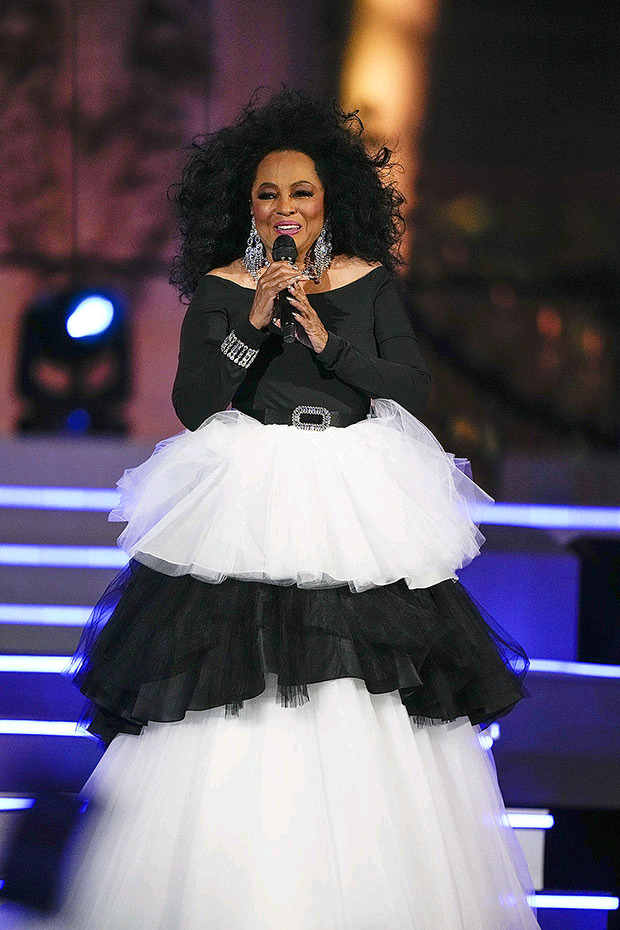 While crooning over her back up singers, she wore a voluminous black and white dress and long silver earrings. She continued with one of her newer songs titled “Thank You,” then closed the night with one of her most beloved tunes, “Ain’t No Mountain High Enough”. “I am so proud and pleased to be sharing the evening with you!” She exclaimed before exiting the stage.

Read Also: “How I emerge as professor in US varsity” – Helen Paul opens up

Ahead of the event, the former Supremes singer gushed about singing for Her Majesty. 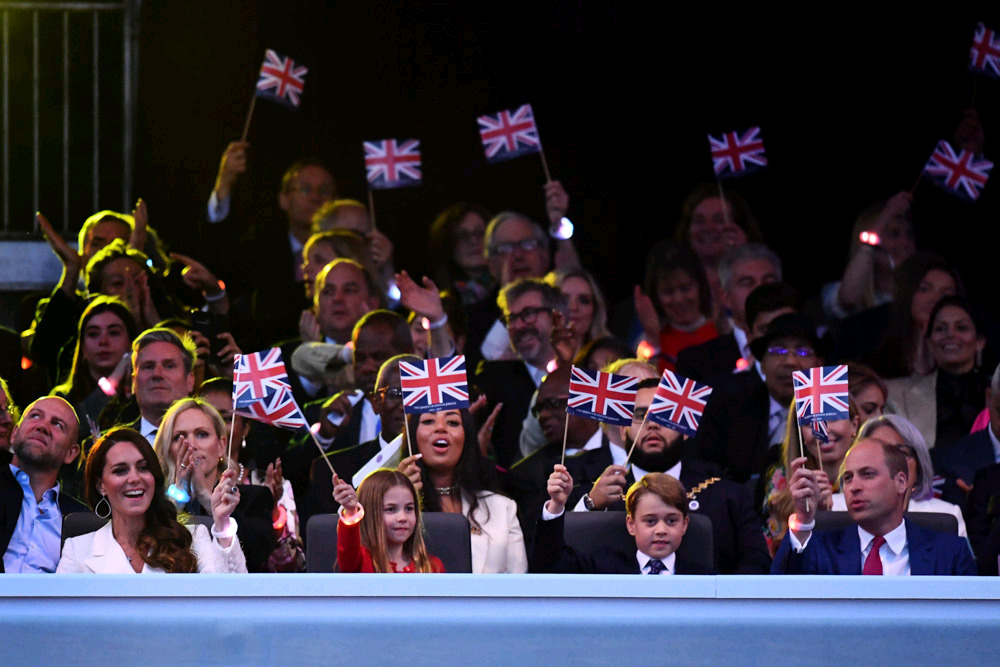 She said while speaking to BBC in statement on May 18;

“I have had the honor of meeting The Queen many times throughout my life, including when I was with my family,”

“Her Majesty has and continues to be such an incredible inspiration to so many across the world, and I was absolutely delighted to receive an invitation to perform on such a momentous and historic occasion.”

Diana Ross was wearing a black and white dress with a huge skirt and statement sleeves.

The monochrome dress had a puffy skirt with one black stripe, while the bodies was black.

It also had a diamante belt detail at the waist to set off the whole look.

Let’s not forget the big silver earrings which was hanging freely on her ears.