It is now adding two new Alexa sound detectors for “water running” and “appliance beeping,” which can be used to set up routines or reminders. It also added a slew of new features such as prescription refills, ultrasound motion detection, and more. 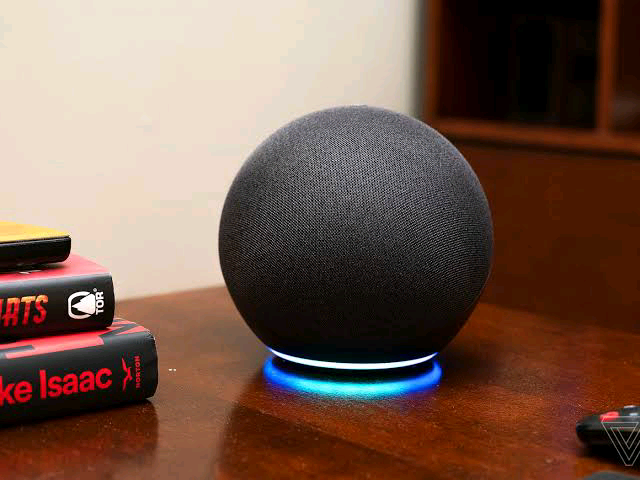 It was previously possible to train Alexa to recognize those two specific sounds, but with the new update, you won’t have to. You can now use the Alexa app to send a notification when the washer beeps to indicate that your laundry is finished. It can also serve as a reminder to turn off the sink if someone unintentionally leaves the water running.

In the same vein, the update introduces ultrasound motion detection for routines on select Echo devices. Amazon announced at its September event that a feature would be added to fourth-generation Echo and Echo Dot devices that would use a “inaudible ultrasound wave” to detect the presence of people in a room. You can use Alexa to turn on lights when motion is detected near the device, or to lower the thermostat when no motion is detected, using the new routines.

Other new features include “preference teaching,” which allows you to teach Alexa which foods or sports you enjoy, dining suggestions (“Alexa, what should I eat? “), a TikTok video launcher, conversation mode (“Alexa, join the conversation”), and hands-free audio calls via Verizon Number share. Customers can now pre-order the Echo Show 15 and have it shipped on December 9th, according to Amazon. The new features are now being rolled out to Alexa devices, though some may be limited to specific regions.

Latest and Cute Hairstyles For Little Girls This Month