Actor, Alec Baldwin has penned a thank you message to his family for keeping him alive over the last year after the fallout of the accidental shooting on the set of “Rust” in October 2021.

Baldwin, 64, who became the father of eight children last week after his wife, Hilaria Baldwin welcomed a baby girl ‘Catalina Iren’, noted that lots of changes are coming and his family is the reason he’s living.

“My heart has been broken a thousand times this past year. And things in my life May never be the same.

“Lots of changes coming. But my family has kept me alive. They are my reason for living. And @hilariabaldwin, too.” 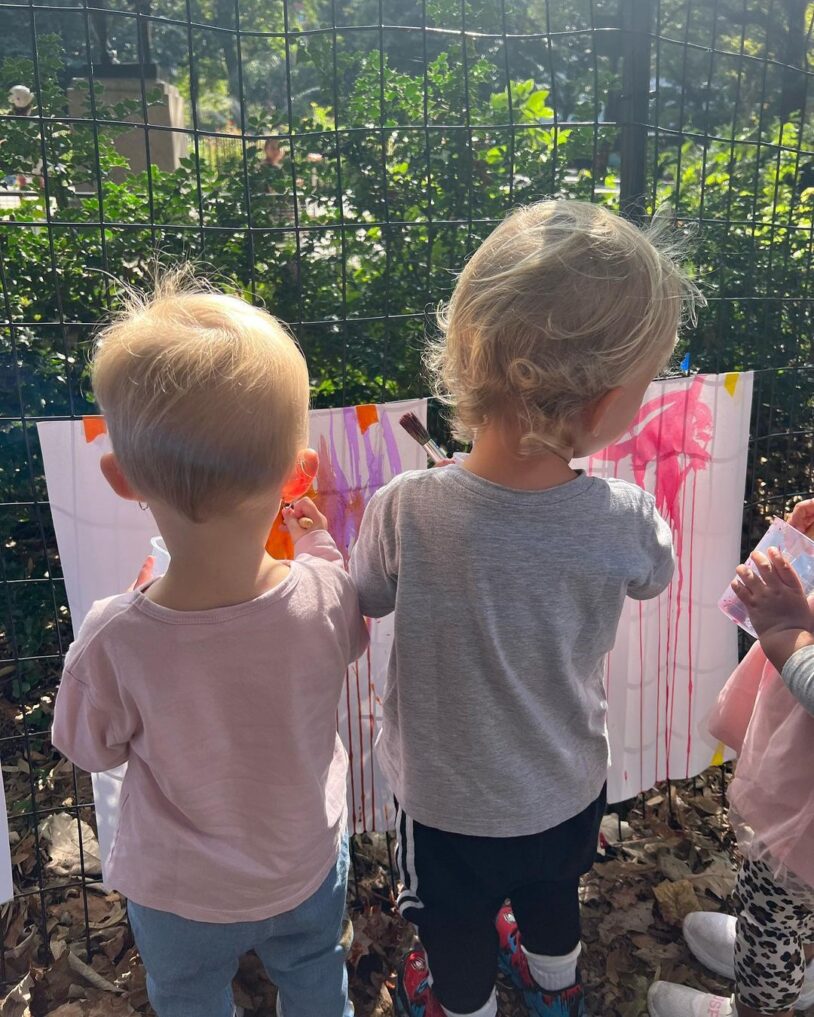 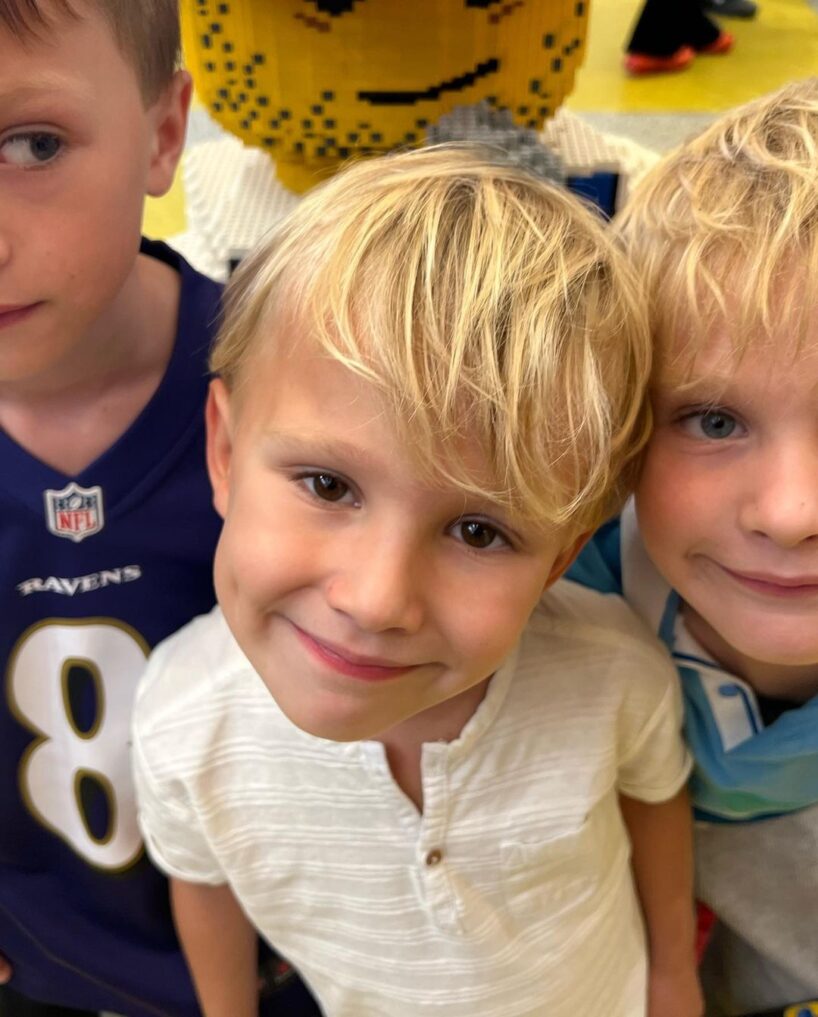 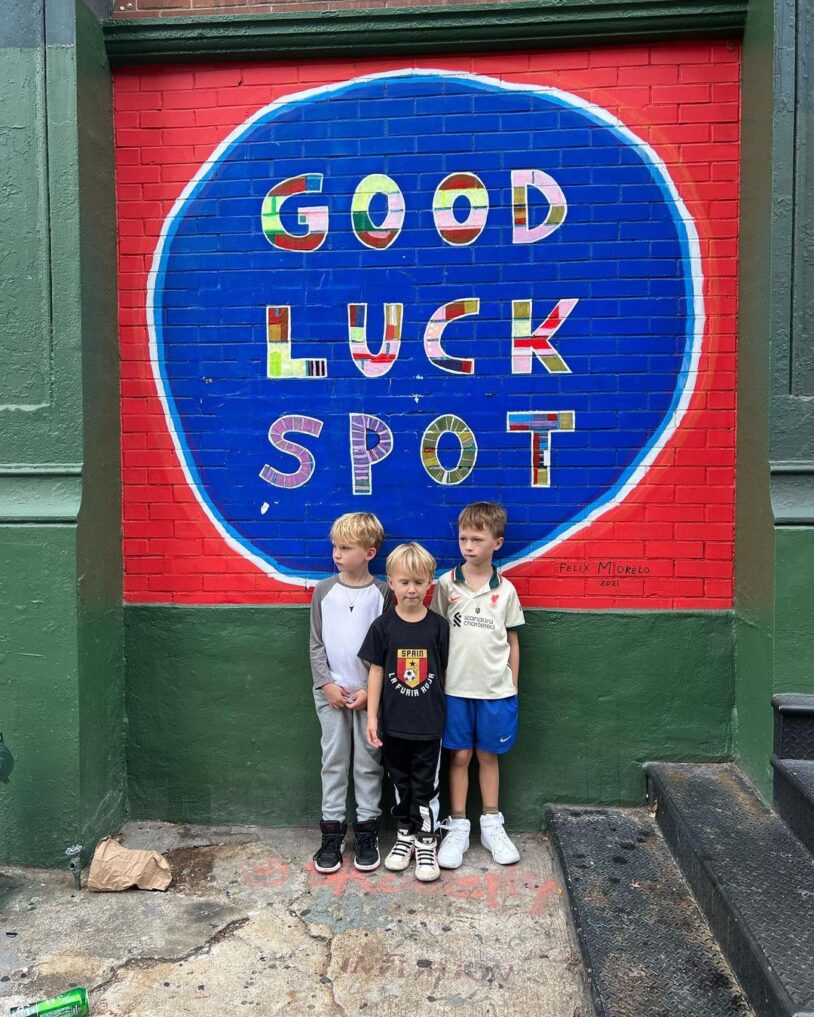 Glamsquad reported that Baldwin was sued for negligence in November 2021 by crew members of the western flick, “Rust,” after cinematographer Halyna Hutchins was killed with a loaded prop gun.

Most recently, First Judicial District Attorney Mary Carmack-Altwies said she may charge up to four people in conjunction with the shooting, including Baldwin.