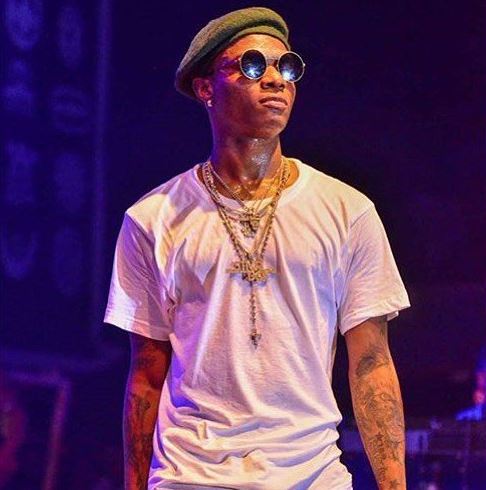 Nigerian superstar, Wizkid has gotten the attention of fans as he was spotted hanging out with Buju, Naira Marley, Mayorkun and others backstage.

Big Wiz as he is fondly called was present at the 2022 Afro Nation after-party which was tagged as the world’s biggest Afrobeats festival, which started on July 1st and will be ending July 3rd, 2022, on the beautiful Praia da Rocha beach, just south of Portimão in Portugal.

Read Also: “I have mad love for Burna Boy and Davido” – Wizkid declares

Day 1 of the show, which was headlined by Davido and featured a guest appearance by P-Square, also saw incredible performances by Afrobeats acts such as Rema, Ckay, Ruger, Omah Lay, and a slew of others.

In a video making the rounds on social media, Wizkid was seen in the company of Naira Marley, Mayorkun, Buju and others drinking and partying after a successful concert.

Another clip captured moment Afrobeats ambassadors freestyled on a beat while celebrating.

Here are some reaction from fans; 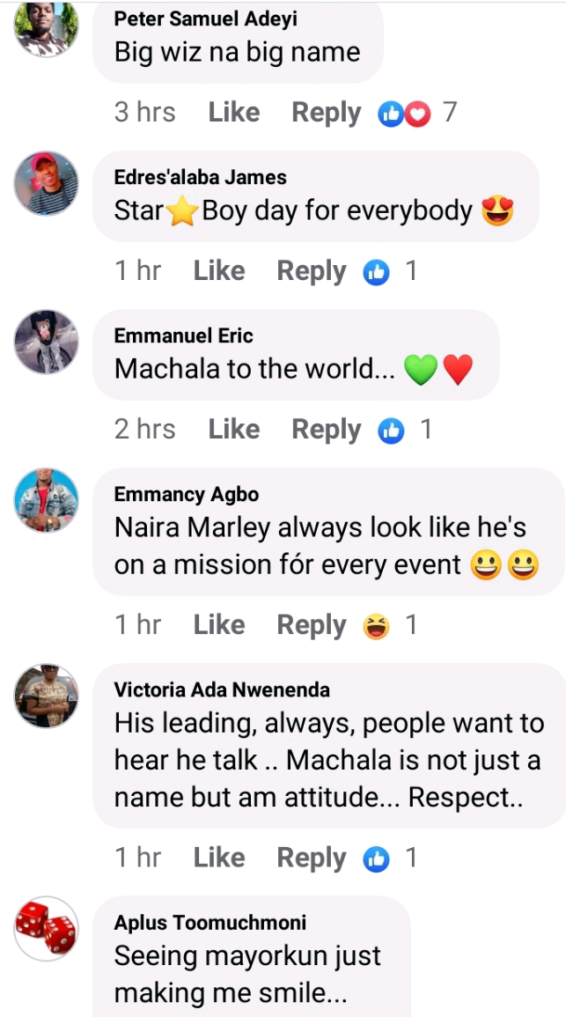 Instagram Life If Not For Me - Actress, Ruth Kadiri Laments