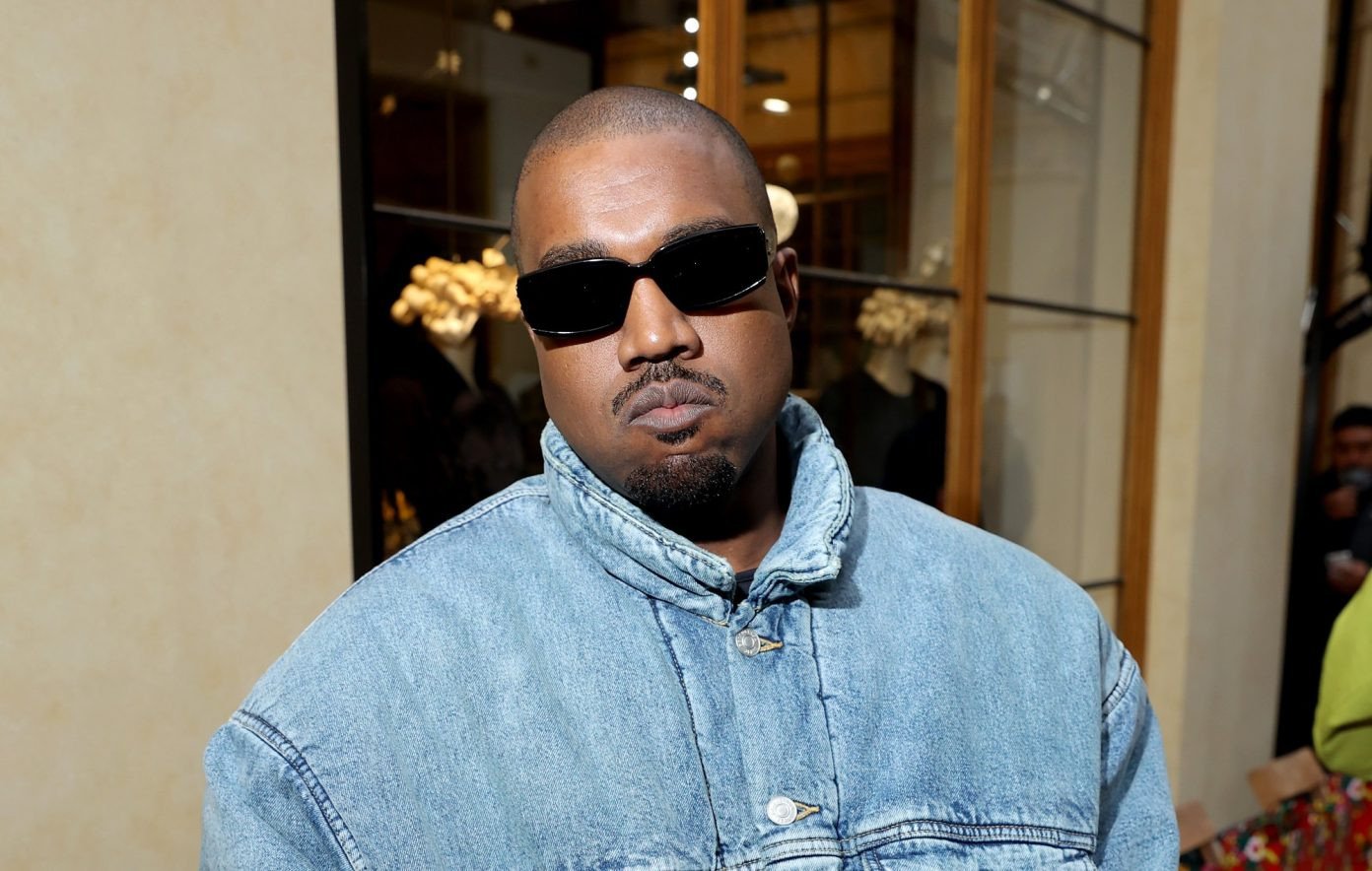 Adidas has launched an investigation into Kanye West’s alleged inappropriate behavior, after the German sportswear manufacturer ended its partnership with the rapper and fashion designer last month, glamsquad reports.

Adidas said it launched the investigation after receiving an anonymous letter making several allegations against the musician, now known legally as Ye.

The investigation comes after Rolling Stone magazine published a report this week detailing alleged incidents of inappropriate behavior by Ye toward staff and prospective employees. Rolling Stone cited interviews with over a dozen former Yeezy and Adidas employees.

According to the magazine, former team members wrote an anonymous letter to Adidas, claiming that senior executives were aware of Ye’s behavior but had “turned a blind eye” and “turned their moral compass off.”

“At this time, it is unclear whether the allegations made in an anonymous letter are true,” said an Adidas spokesperson in a statement.

“However, we take these allegations very seriously and have decided to launch an independent investigation into the matter as soon as possible to address the allegations.”

Ye has yet to respond to the accusations.

Kanye has courted controversy in recent months, resulting in the termination of several major corporate deals. He also made social media rants against other celebrities. His Twitter and Instagram accounts were suspended, with the social media platforms removing some of his anti-Semitic rants.

I don't date people who aren't at least 15 years older than I am - Labour Party spokesperson, Ndi Kato addresses 'toasters'