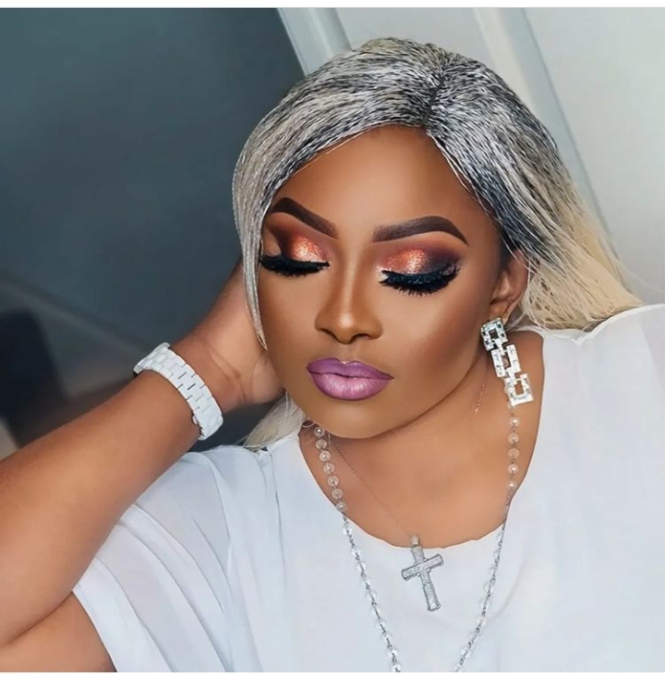 Mr Peter Nwachukwu who was charged with 23 counts of culpable homicide by the Federal Government.

The Federal Government, through the office of the attorney-general of the federation and minister of justice Abubakar Malami, charged Mr Nwachukwu under sections 104 and 379 of the Administration of Criminal Justice Act, 2015.

The defendant was charged with culpable homicide contrary to section 221 of the Penal Code which is punishable with death.

“Ohhhhhh my Goodness!!! We have these laws??? We have Gender-based Acts???!!!! And women are being killed/ raped and molested daily and nothing happens?? No consequences??? So unless a person is famous then there’s no Justice…..God.”

Osinachi Nwachukwu who gave up her ghost on April 8 after she was domestically abused by her husband, Mr Peter Nwachukwu.

The gospel singer died in National Hospital in Abuja after she allegedly received a blow to the chest which led to blood clotting and finally death.

“Why I Stopped Taking My children To Church” – Actress, Victoria Inyama