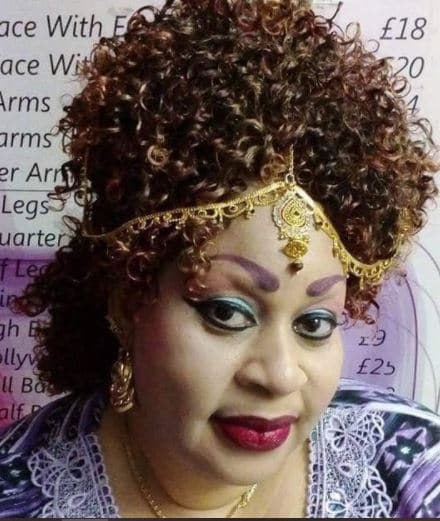 As at the time of filing this report, we are yet to ascertain the cause of her death, but it was discovered that she dies in United kingdom.

READ ALSO: “Must Be Exhausting to Constantly Be In A Competition” – TolaniBaj Shades People Living Fake Life

Here is the shocking news as released by her family member and captured by glamsquad,

Shade AKINTAYLOR Lives On. OLUWERI MAGBO OJO. ADIEU. The Akintaylor & Ajibola Family announces the passage of our Sister. She Left Us Quietly and Peacefully Last Night in UK. Sleep On, Our Angel , Until We Part No More. Our Sister would have clocked 60 years in October

The veteran actress became popular many years back, when the blockbuster movie ‘Oluweri Magbo Ojo’ was released. She was the main character in the movie and the project became an evergreen.