Ini Edo, a Nollywood actress and mother-of-one, has responded to criticism over her decision to conceive a child through surrogacy.

She denied that the man whose sperm was used to create her daughter was a random person. 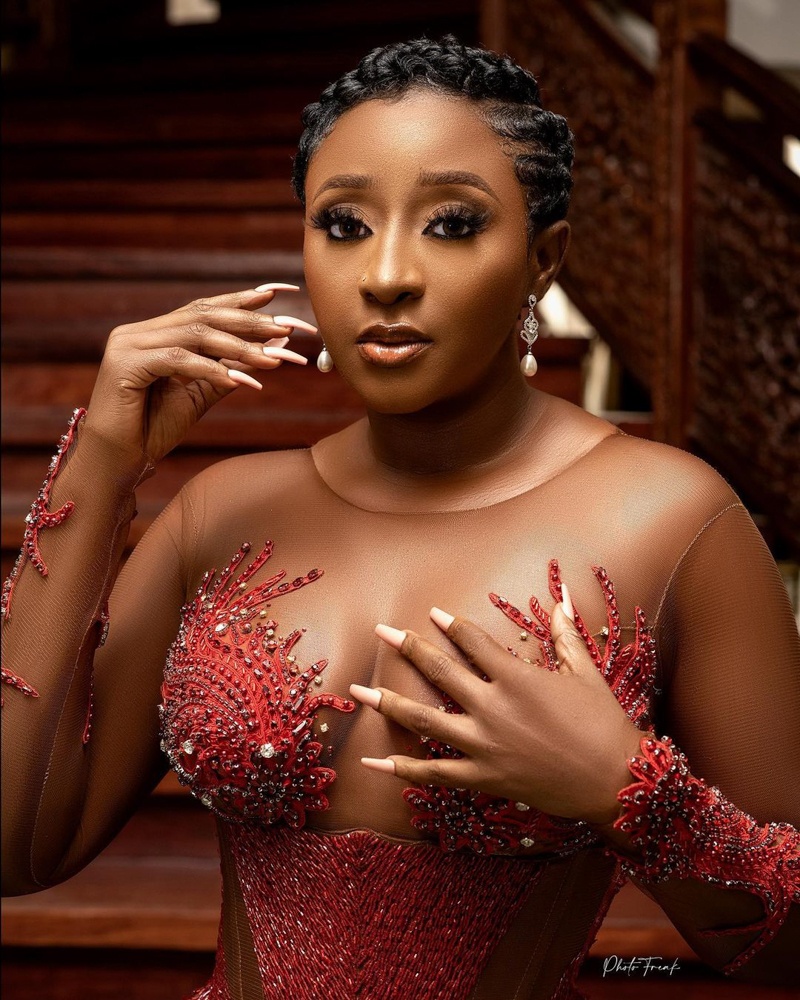 Ini Edo said; “My daughter’s donor isn’t just a random person. Don’t make him any more than a donor. Now y’all can focus on what’s really important in the country and leave us the hell alone”. The actress’s remark might be linked to a recent viral post by Waterz Yidana, a Ghanaian writer who accused her of ruining her daughter’s life by using a random person’s sperm.