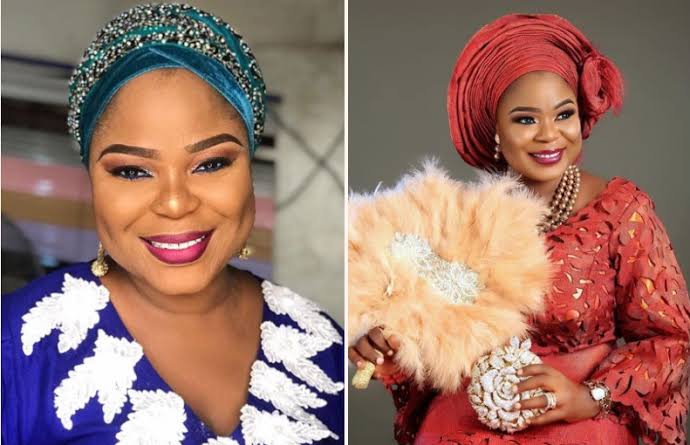 Funke Etti is the last daughter in a family of four and attended St Angus Primary School and Igbobi Girls College for her primary and secondary studies respectively . She also earned a BA in Economics from the State University of Lagos. The beautiful actress began acting at a very young age and became professionally successful after joining the film industry in 2002. With her model as Joke Silva, Fausat Balogun known as Madame Saje, and Idowu Philips known as Iya Rainbow, her role playing has been more than just a crush. 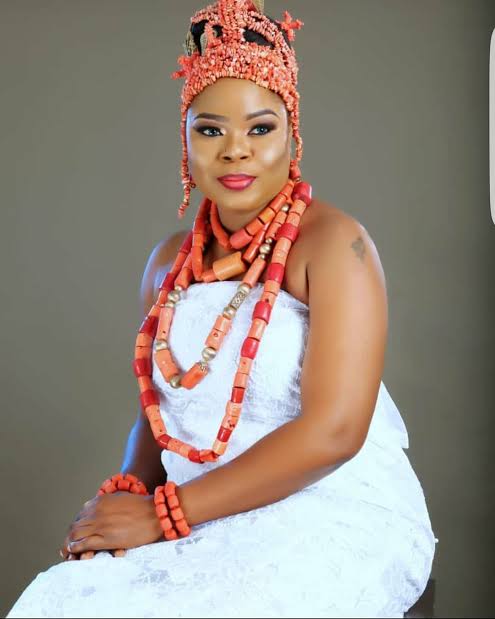 the film “Abe Aso” directed by the late Yinka Ajomo. She has also starred in many films such as Iyawo Oni Gold, Okunrin Meta, Owu IyaMiamimi, Iro fund, un, etc. She has produced films such as Owu Iya and Miamimi. In addition to acting, Funke is also an event planner and TV presenter. She hosts a lifestyle show called Orange”. 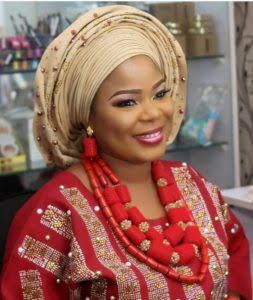 As a leading Yoruba actress, she earns an estimated capital of around $200,000