Hollywood actress, Anne Heche is unlikely to survive the horrific car crash she was involved in, according to her family.

Her family have the update, a week after the Emmy-nominated actress was hospitalised with severe burn injuries following a car crash.

“We want to thank everyone for their kind wishes and prayers for Anne’s recovery and thank the dedicated staff and wonderful nurses that cared for Anne at the Grossman Burn Center at West Hills hospital.

“Unfortunately, due to her accident, Anne Heche suffered a severe anoxic brain injury and remains in a coma, in critical condition. She is not expected to survive.” 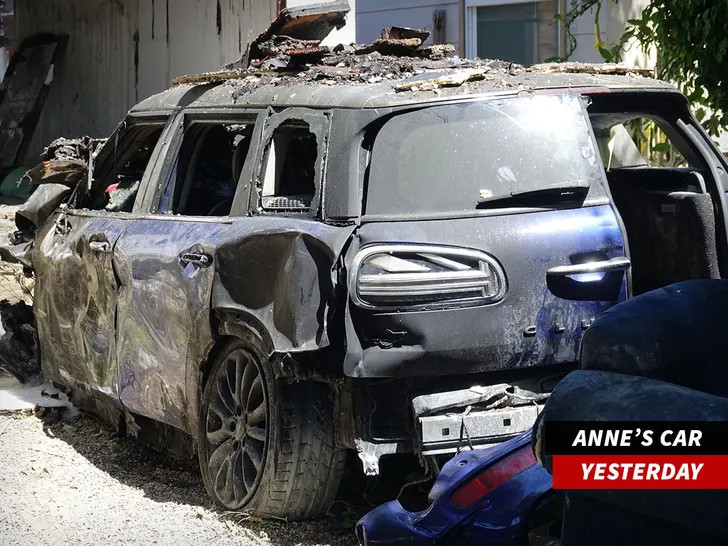 The 53-year-old actor has been in the hospital since last Friday when a car she was driving crashed into a residential building and caught fire in the Mar Vista area of Los Angeles.

Heche remains on life support as it has long been her choice to donate her organs and doctors are determining if any are viable.

“Anne had a huge heart and touched everyone she met with her generous spirit. More than her extraordinary talent, she saw spreading kindness and joy as her life’s work especially moving the needle for acceptance of who you love.

“She will be remembered for her courageous honesty and dearly missed for her light.”

The Los Angeles Police Department was reportedly able to determine that Heche was under the influence of cocaine at the time of the crash after they obtained a warrant to test her blood. 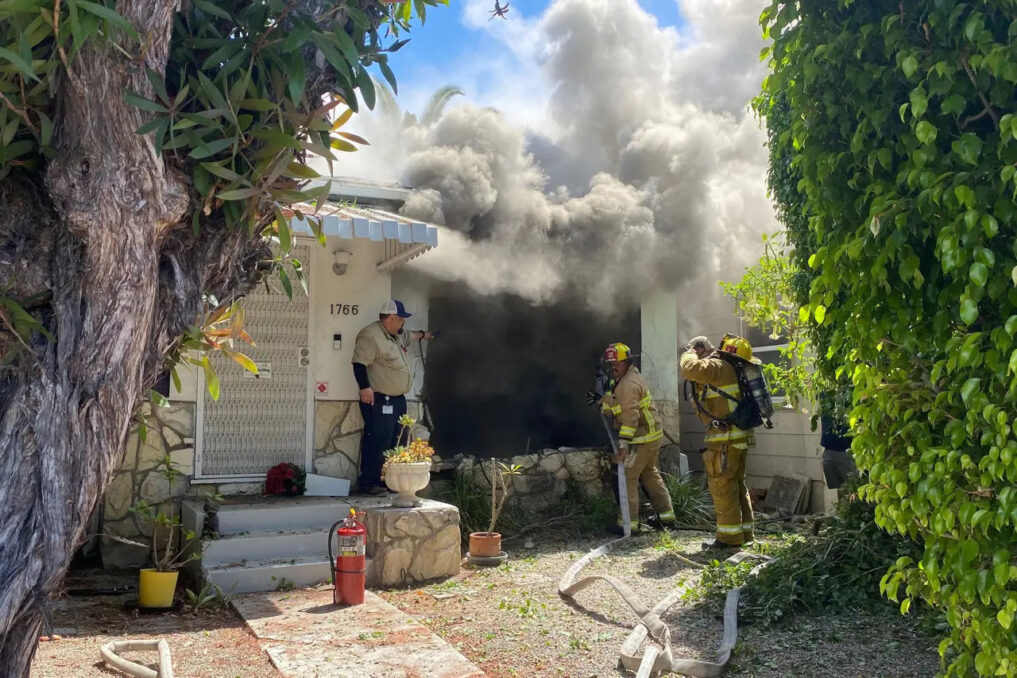 However, they cautioned that fentanyl may have been administered to Heche at the hospital to help manage her pain after the accident.

The “Men in Trees” star was not under the influence of alcohol, reported TMZ, despite a photo taken shortly before the accident that showed a red-capped bottle in her car’s cupholder. 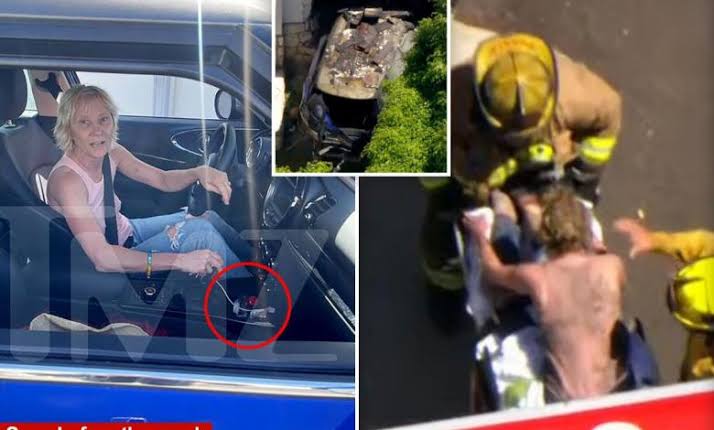 LAPD escalated its investigation to a felony DUI on Wednesday, 10th August after the woman whose home Heche crashed into claimed she was injured and needed medical assistance as a result.

According to eyewitnesses on the scene, the actress first slammed into the garage of a nearby apartment complex before backing up and speeding off.

Officials with the LAPD West Traffic Division previously confirmed she hit another vehicle before bulldozing into the house that caught fire.

Photos from the scene captured the “Hung” star being put on a stretcher and showed serious injuries to her back, while aerial shots documented smoke billowing out of the residence as well as numerous fire trucks surrounding the area. 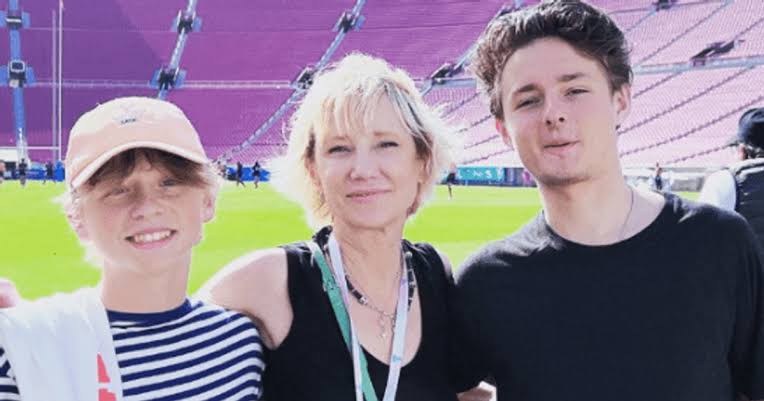