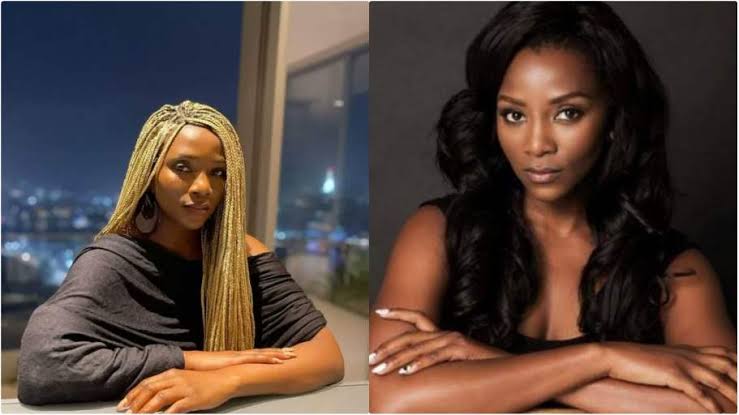 Glamsquad recalls that in May, Genevieve sparked concerns when she shared a disturbing post on her Instagram page. She also deleted all the posts and unfollowed everyone on her page. Read here

Following these, there were speculations that the A-list actor was battling a mental breakdown caused by drug abuse, at an undisclosed hospital in Texas, United States. A US-based nurse, Sil Fenesse confirmed the rumours.

Read Also: “Show Your Parents All The Love You Can Everyday” – Omoni Oboli Advises

Contrary to all the speculations, German-based Nigerian blogger and journalist Stella Dimoko korkus debunked the claims and shed more light.

Stella also revealed that she had been in talks with some of Genevieve’s close friends, and they had been working hard to ensure the story of her medical condition did not get into the wrong hands.

Reacting to all that has revolved around the actress, Maduagwu who has been showing support for the single mum of one dragged his colleagues for abandoning her.

However, he praised Tonto Dikeh for reportedly checking up on her.

“This is so unfair. No popular Nollywood Actresses check up on Aunty Genevieve again Only Mama King allegedly does.

“Mama King thanks for always looking out for our Legendary Queen. Nollywood only spread Bad news of colleagues if dem hear new Tori about Genevieve wey no pleasant now Dem go spread am pass Radio. 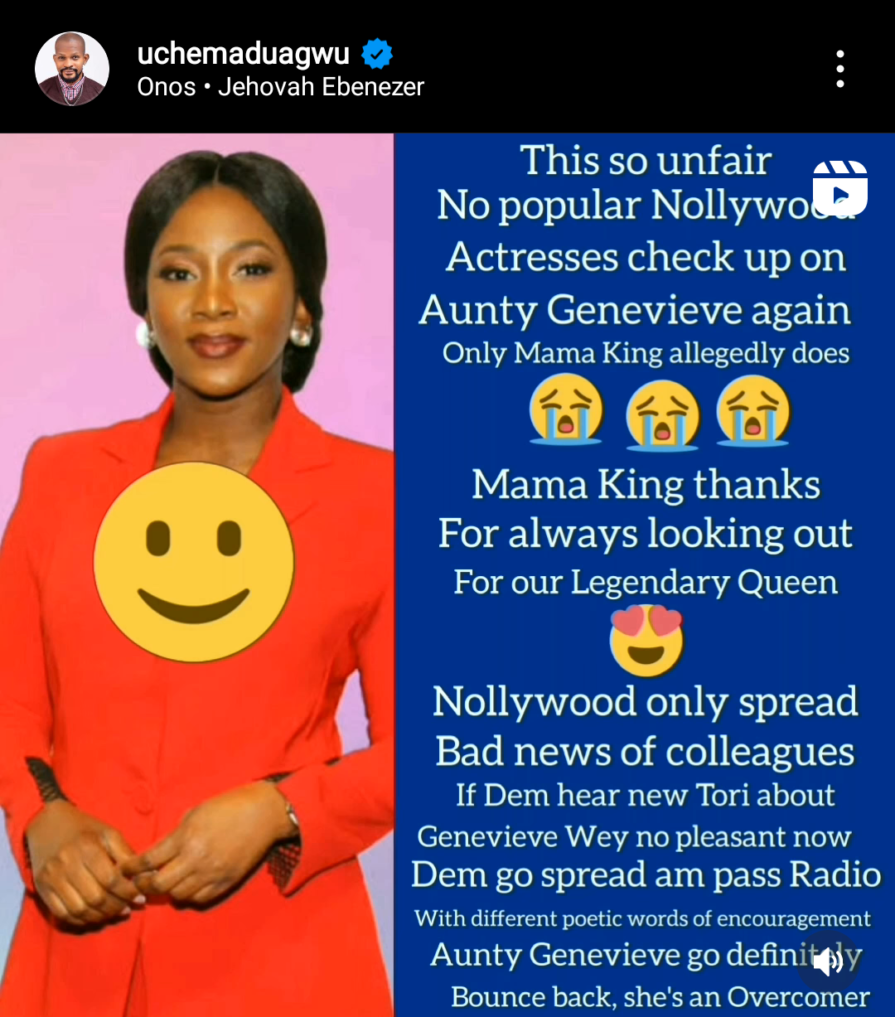 Months back, Glamsquad recalls that Maduagwu disclosed why he will always stand by Genevieve.

In his post, he said he would always stand by her in ‘good times’ and ‘not-so-good times’ because she is a priceless jewel of honour.

He also declared that her weeping might endure for a night, but her joy will come in the morning.

FRESH DETAILS: Sylvester Stallone addresses reports that a dog led to the end of his marriage