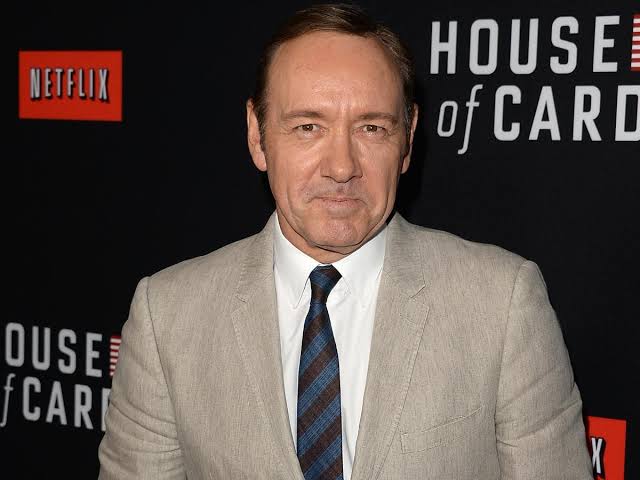 Hollywood actor, Kevin Spacey has been formally charged with sexual offences against three men in Britain.

Glamsquad Magazine recalls that in 2019. Spacey was questioned by British police about claims by several men that he had assaulted them.

Spacey said he would ‘voluntarily appear’ in a British court because he is ‘confident’ he can prove his innocence following allegations of multiple sexual assaults.

He won a best supporting actor Academy Award for the 1995 film “The Usual Suspects” and a lead actor Oscar for the 1999 movie “American Beauty.”

Popular US Comedian, DeRay Davis narrates how he lost his virginity at 11 to two “Ugly Looking” 30-year-old women who were his mother's friends