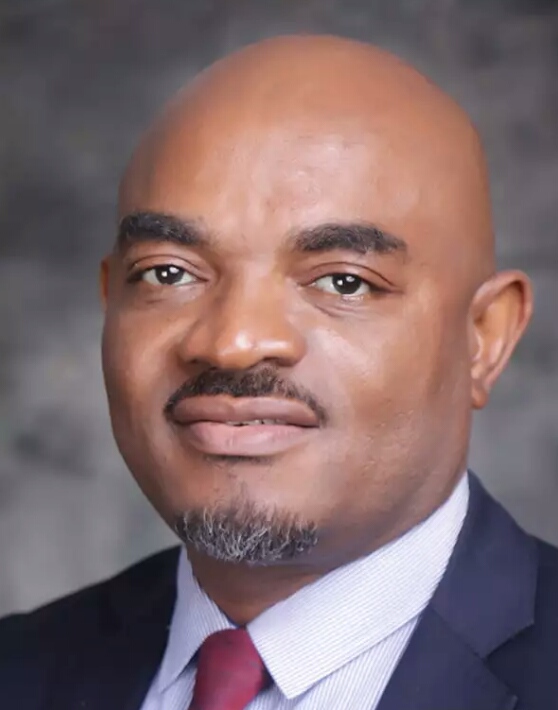 AGN president, Emeka Rollas has revealed that the abductors of veteran actors, Clemson Cornel and Cynthia Okereke had mocked him over the fact that they could only raise N1.2 million from the expected money.

Recall that the abductors demanded $100k for the release of the actors. However, not all the money have been gotten.

Read Also: Five-times Grammy winning singer Ashley Judd left her famous daughters out of her will

However, in a recent video he revealed that the abductors are watching their every move on social media. He said:

“This is to brief you about the happenings over five days now on our two colleagues abducted a few days back. The situation still remains the same but we are believing God to do His miracles and wonders at this point in time.

“Yesterday, while talking to the abductors, we were trying to explain to them that we were putting some funds together, we were contributing. We said that we had about N1.2 million. And they started laughing at us.

“They started mocking us and saying ‘all those your celebrities posting on Instagram, how much have they contributed?’ Immediately, it got to me that these people are watching us. It is not the best time to circulate this information on Instagram.”