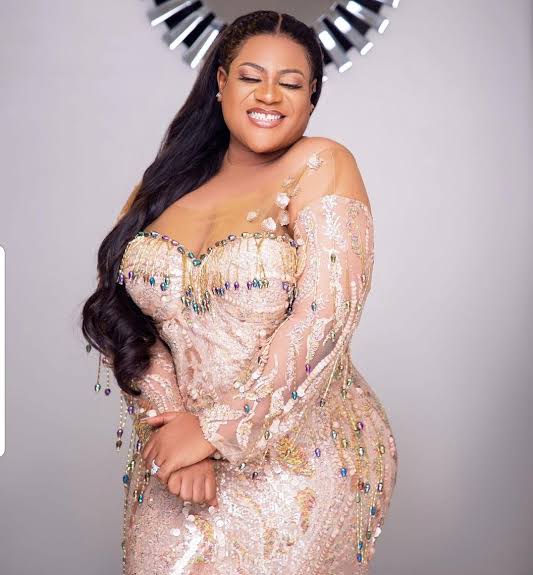 Popular Nigerian movie star Nkechi Blessing Sunday has finally broken silence on how a man placed her on a monthly allowance of one million naira.

The Nollywood actress tagged the man as “Mr Anonymous.”

Nkechi Blessing also revealed her satisfaction on how some men spend money on their women despite being independent.

She also hinted that nobody knows the identity of the man who placed her on monthly allowance.