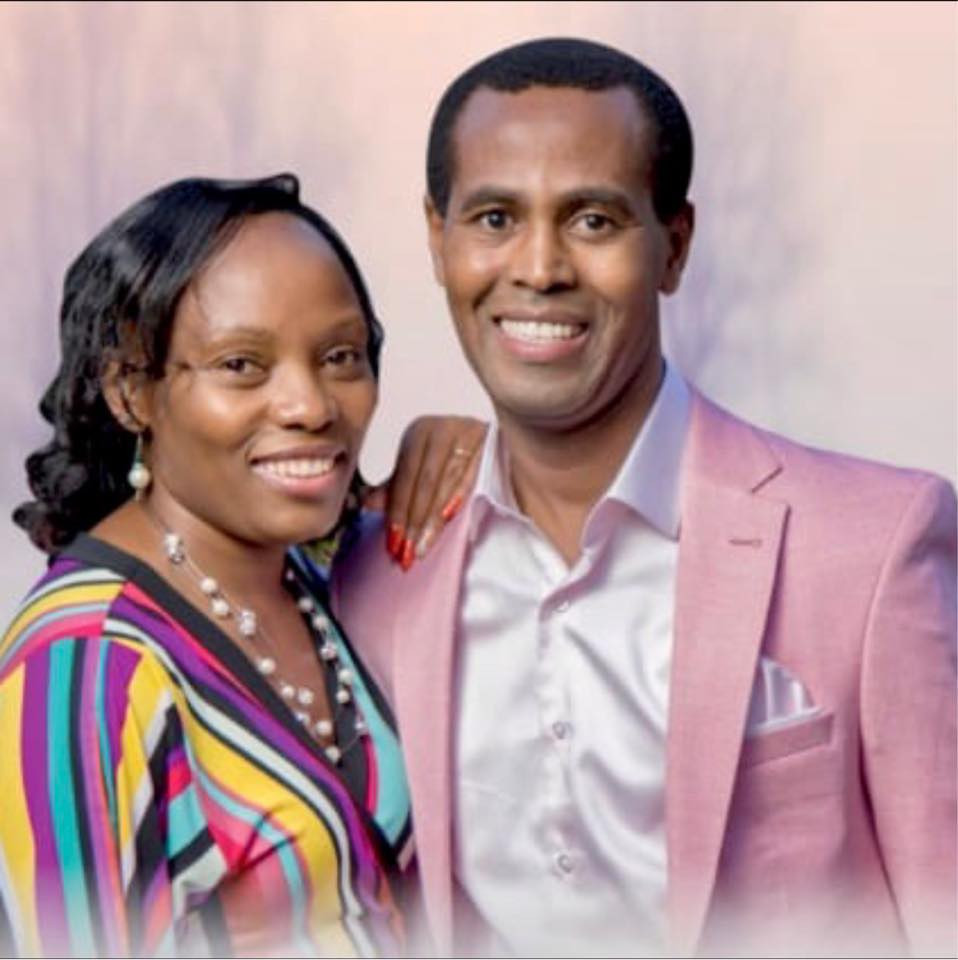 Glamsquad reports that Dr. KN Jacob, a popular Kenyan pastor and motivational speaker based in the United States, has stated that a man can cheat on a woman and still love her with all of his heart.

According to the life coach, love and sex are not synonymous, so a man can sleep with a woman while his heart is completely locked by the love of his life.

“If he truly loves me, he would never cheat on me! WRONG. A man can cheat on you and still love you with all of his heart. We can argue about this oxymoron until the end of time “He wrote something.

“You can’t love me and hurt me at the same time, according to a woman. You don’t share your love with other women if you love me. You shouldn’t even notice other lovely things.

“Love and s*x are not synonymous in the eyes of a man. Sex is for enjoyment, not necessarily for love and intimacy. A man can sleep with a woman, but his heart is completely locked by his love.

“Real men understand that what I’m saying is true. Of course, we have plastic men who will come here breathing fire to defend the feminine point of view in order to score points with their wife or girlfriend.

“A man can be devoted but not disciplined. Another conundrum. The fact that a man had an affair does not imply that he wishes to end his marriage. Many men fail due to a lack of discipline. Stolen water usually tastes better.

“The solution to this old-age quandary is to be completely accountable to your wife. You’ll engage in hanky-panky as long as you don’t want her to question your whereabouts.” Pere, others react to Daniella and Khalid s3x Video