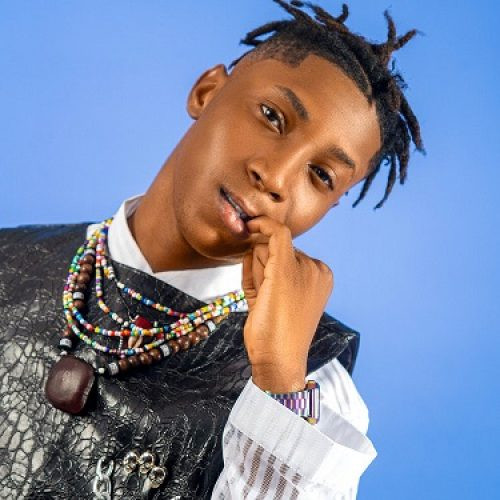 Singer Bella Shmurda has spoken out in response to his colleague Mohbad’s fallout with Naira Marley’s record label, glamsquad reports.

Earlier today, Mohbad called out Naira Marley and his record label, Marlian Music, to which he’s signed. He claimed he was beaten after telling the label’s management that he wanted to change managers.

In response to the allegation, Naira Marley stated that Mohbad has a history of intoxication, which affects his behavior.

In response, Shmurda stated that a record label is supposed to be your family, not your enemy. He also wondered if Mohbad is always high when he tries to speak up after being bullied.

A label is supposed to be your friend, not your foe… The entire world is watching, and that boy was doing just fine without you!!!

Nigga had lost all respect. You appear unsettled. The label boss is capping like a capri-sun.

Is it possible for him to be high every time he is bullied and attempts to speak up? Parlour dog, Soro Soke 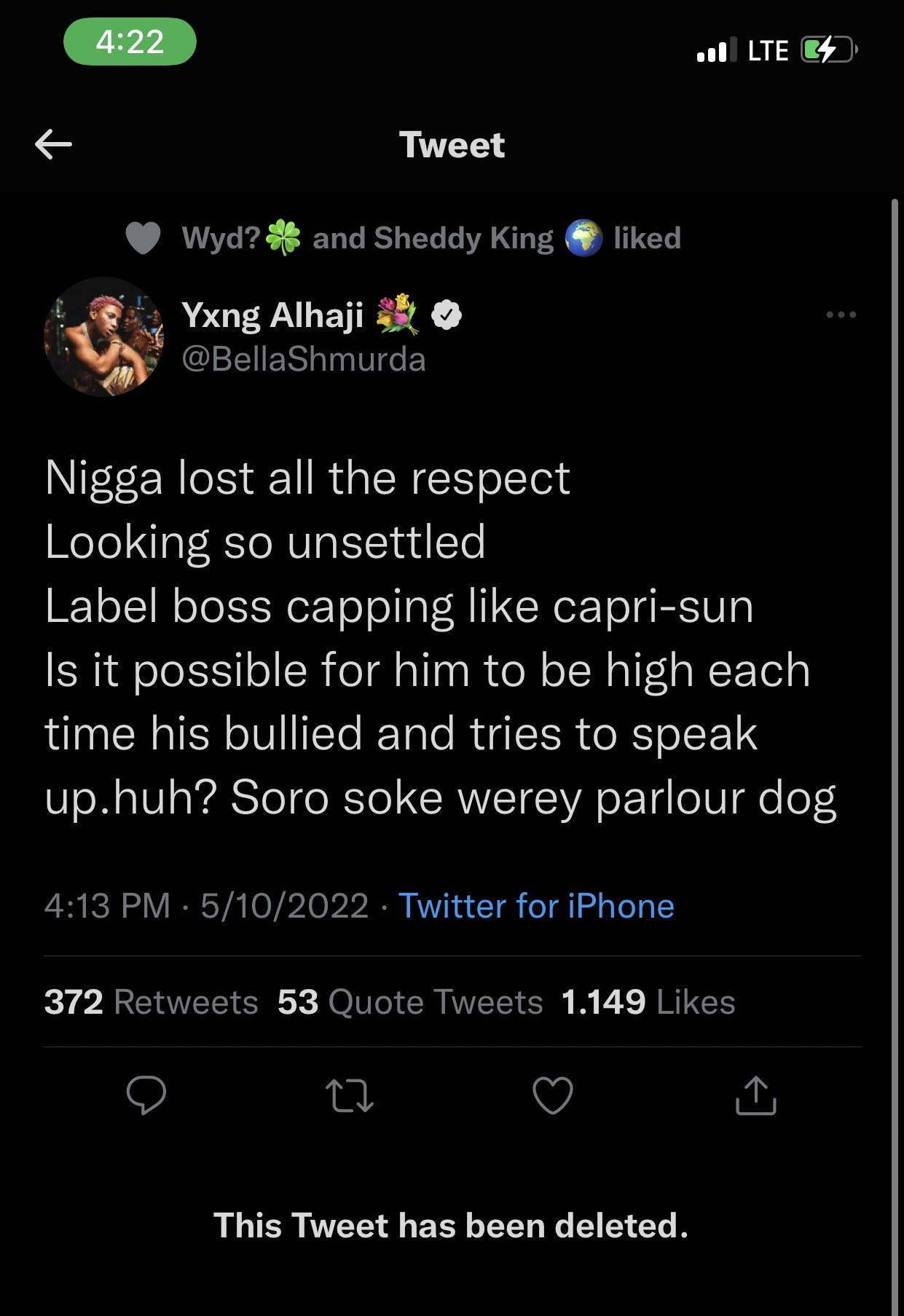 Dear Mothers, teach your boy and girl child about loyalty as they grow - BBNaija's Tega