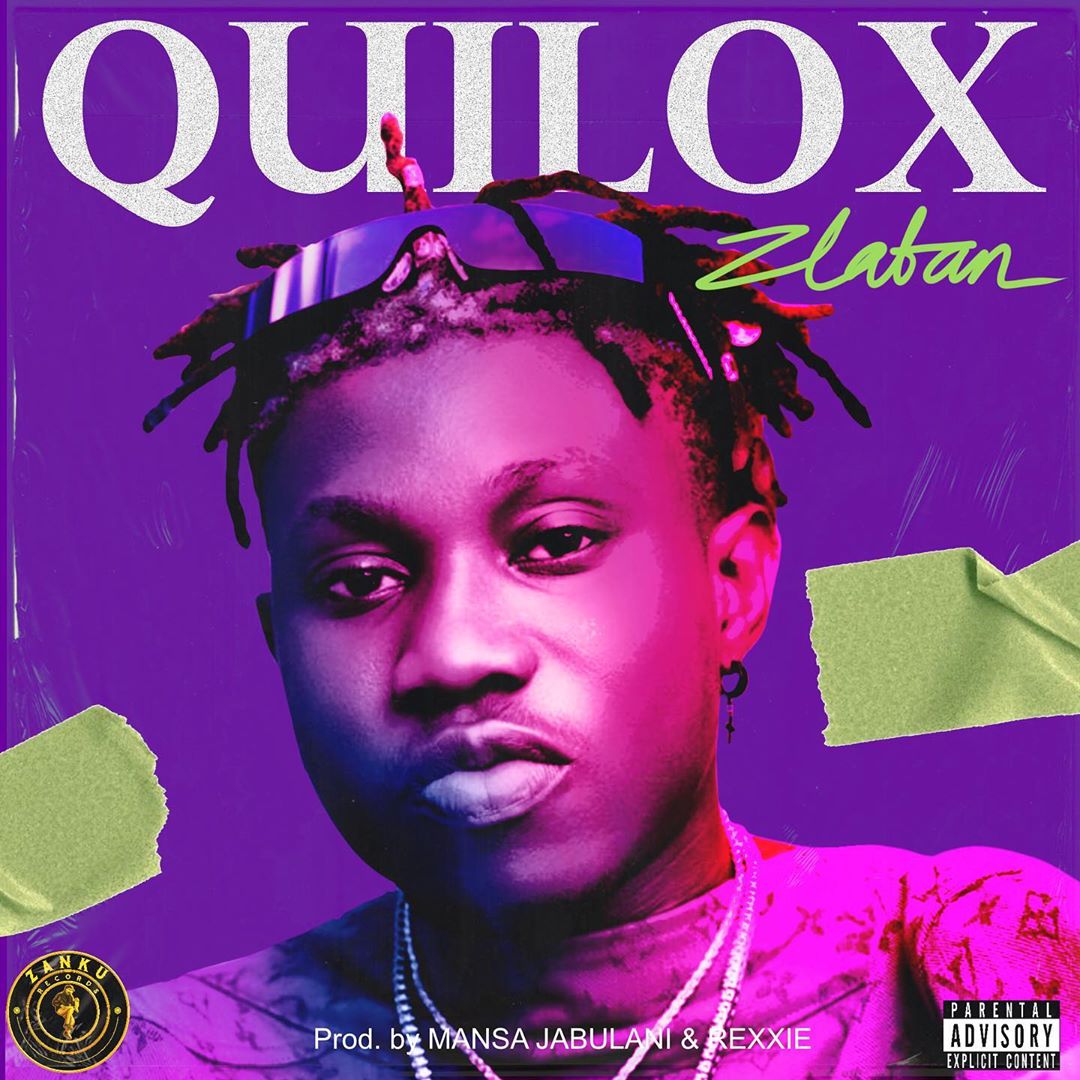 Zanku Records boss, Zlatan starts off the year with a new single titled “Quilox”, produced by Mansa Jabulani and Rexxie.

Omoniyi Temidayo Raphael, known professionally as Zlatan, is a Nigerian singer, songwriter and dancer. In 2014, he won the Airtel-sponsored One Mic talent show held in Abeokuta, Ogun State. Towards the end of 2018, Zlatan released a single titled “Zanku”, with a new dance routine of the same name.

Listen to the track below.