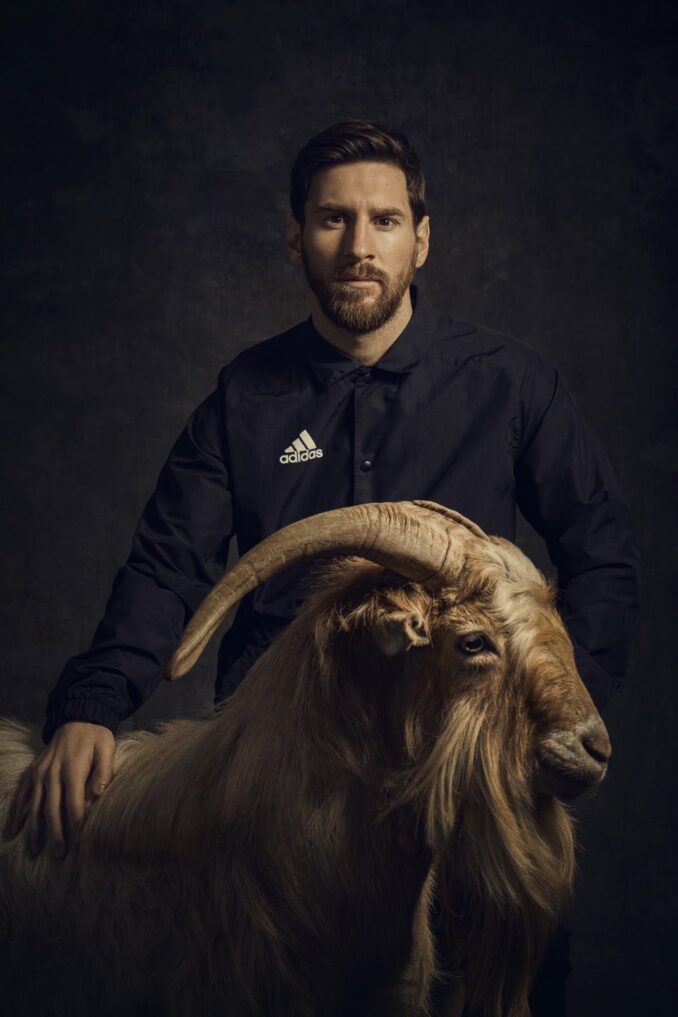 Messi was presented with the Golden Ball award after the final, having been voted as the official Player of the Tournament, He had also won the award at the 2014 World Cup. No other player has received the prize twice. 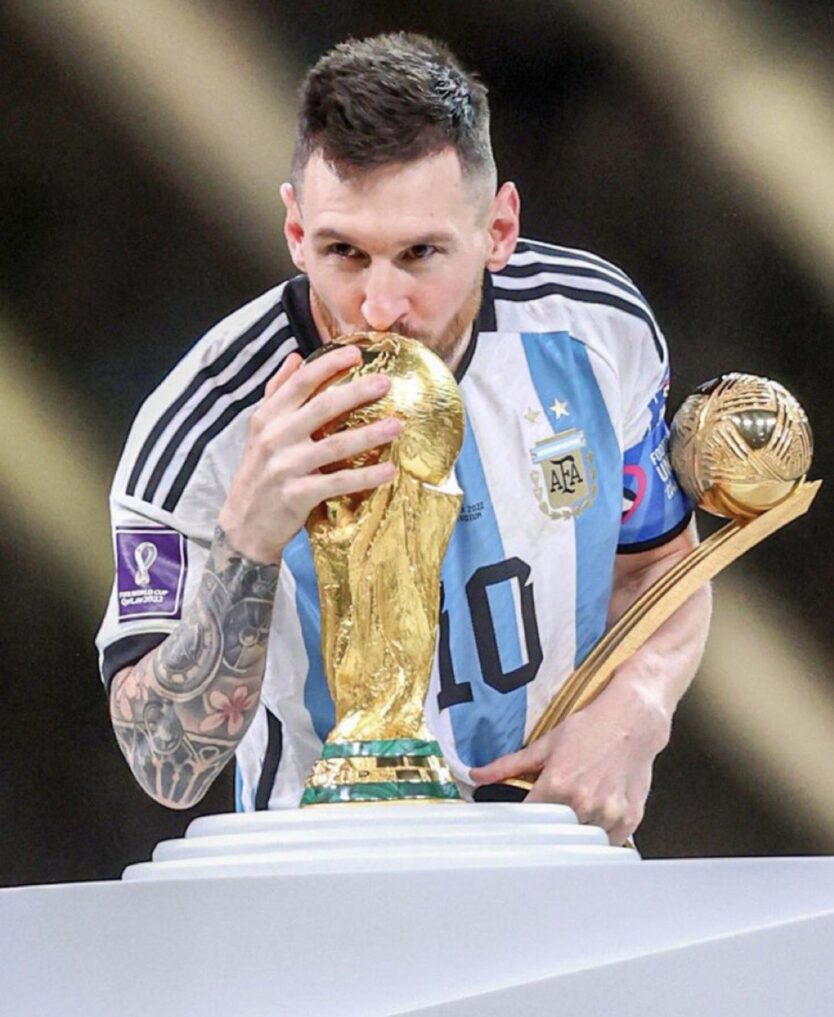 2.)Most Player Of The Match Awards 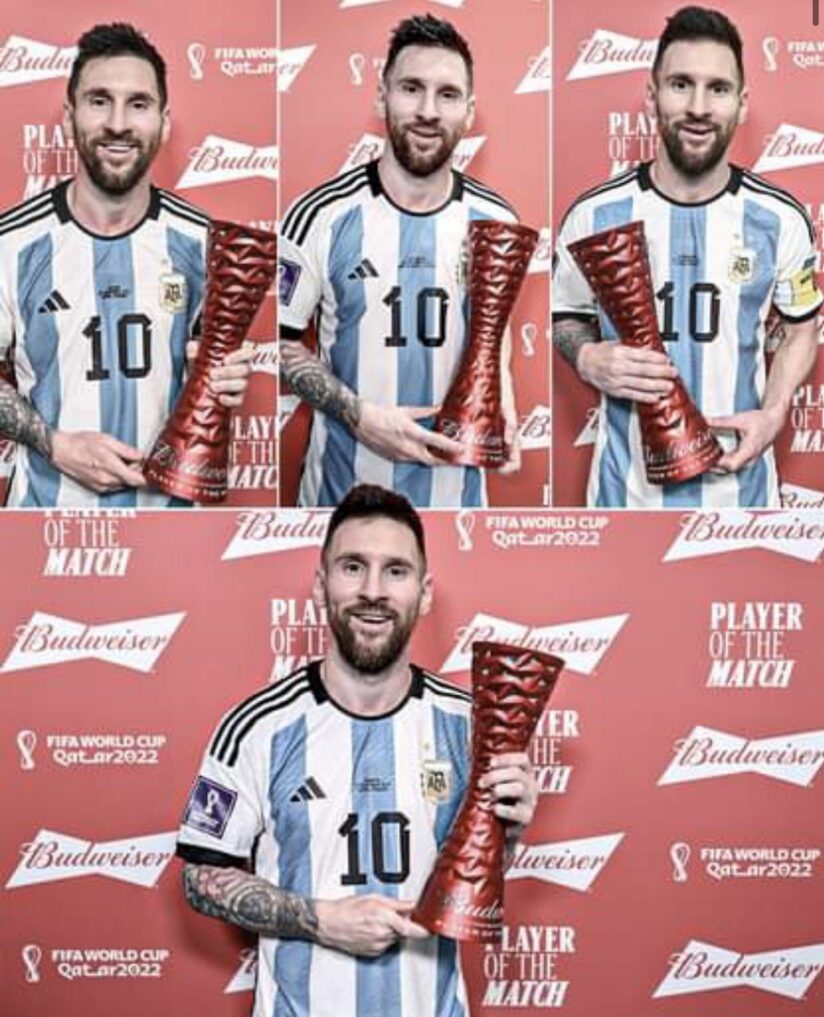 Messi captained Argentina in all seven of their games at Qatar 2022. He has now worn the armband in a record-breaking 19 World Cup matches. 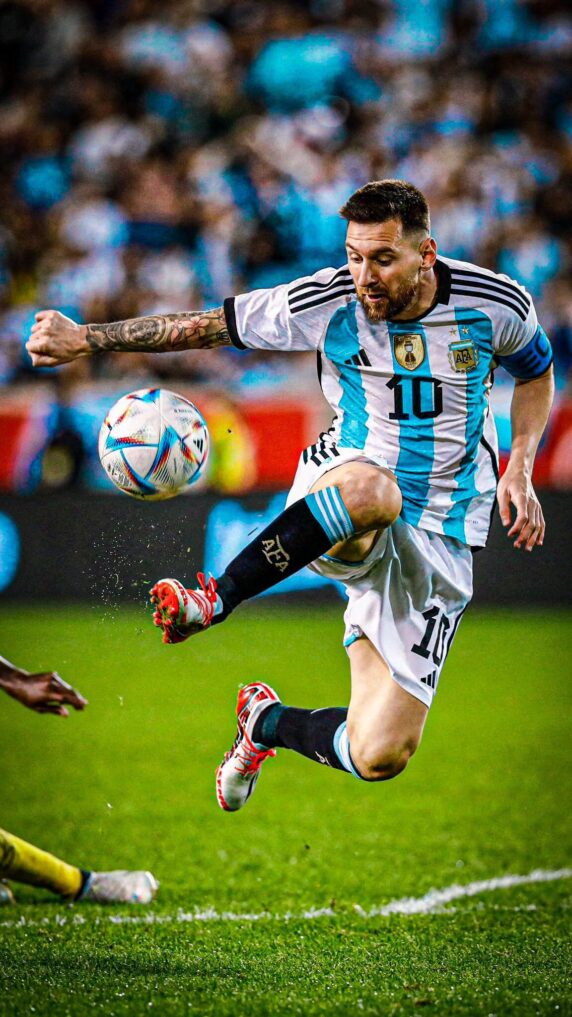 4). First Player To Score In Every Round

Messi scored in the group stage, the round of 16, the quarter-finals, semi-finals and then final. No player had ever scored in every round of a World Cup during its current format. 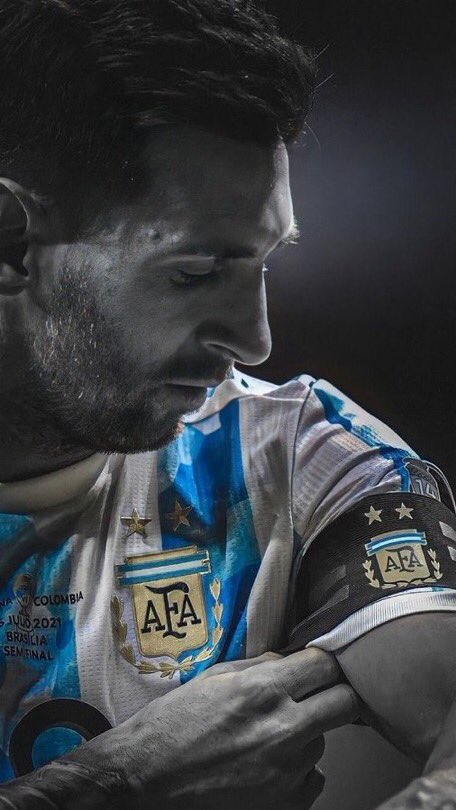 5). Most World Cups Played For Argentina

Messi became the first Argentine in World Cup history to perform at 5 different tournaments. Diego Maradona and Javier Mascherano both played in 4 World Cups. Angel Di Maria joined Maradona and Mascherano on 4 by playing at Qatar 2022 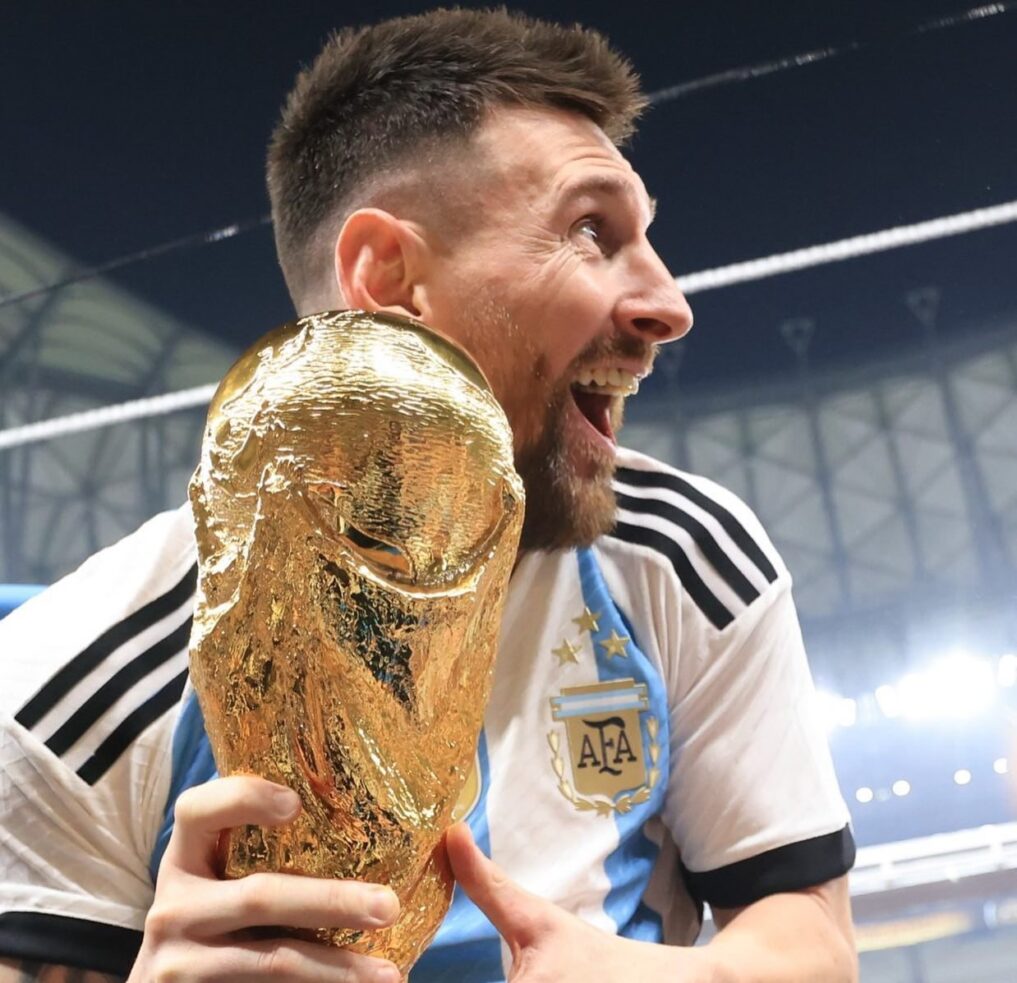 Messi more than doubled his tally of World Cup goals during Qatar 2022 by scoring seven times. That took his all-time World Cup goal count to 13, breaking the previous record of 10 set by Gabriel Batistuta. 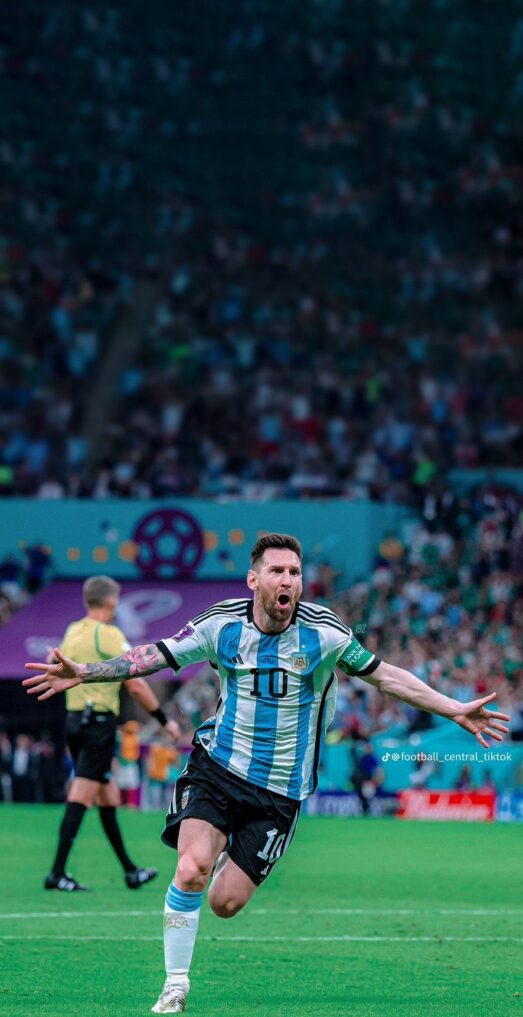 7). First Player To Register An Assist At 5 World Cups

“I left the best for the last"- Iyabo Ojo wears dress with 150 pictures of her and her family on it, fans react