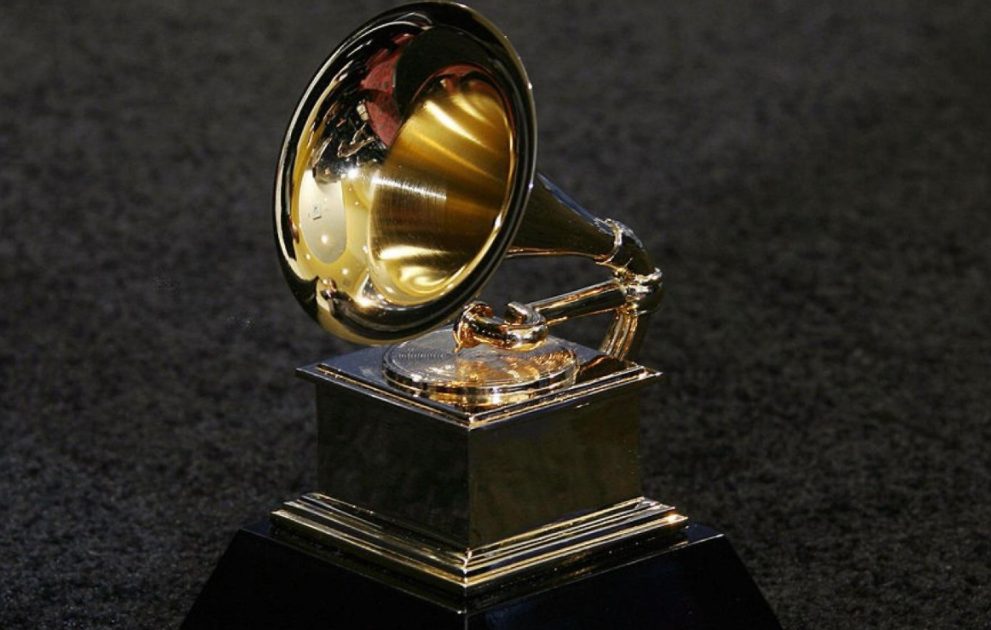 The 64th Grammy Awards date has been revealed and it will take place in January, 2022.

Nominations for the award will take place on Tuesday, November 23rd, 2021, according to the Academy.

The STAPLES Center in Los Angeles will host the music’s greatest night, which will be televised live on CBS Television Network and streamed live and on demand on Paramount+.

The dates for the 64th GRAMMY Awards, as well as relevant information, are shown below.

Glam Squad Magazine notes that the Grammy is an award presented by the Recording Academy to recognize achievement in the music industry.

5 Tips To Spice Up Your Relationship

Ladies, Upgrade Your Wardrobe With These Trendy Ankara Styles

VIDEO: What Did Burna Boy Say After Winning Grammy Award?