The story of popular Nigerian Yoruba actor, Baba Ijesha who allegedly molested Princess Comedian’s daughter t the ages of 7, 8 and 14 has made Nigerian celebrities react in different ways.

According to Princess comedian, Baba Ijesha, whom she took as a close friend fingered the girl while she was 7 and also inserted his car key into her private part while she was 8 was caught on tape molesting (touching and fondling her inappropriately) weeks ago.

The embattled actor who is currently been held at Panti police station has been dragged by his “black balls” by some Nigerian celebrities.

While celebrities like Yomi Fabiyi, Yetunde and others stood by him, some other celebrities called him out and called for him to be locked up.

Glam Squad Magazine presents, 5 Nigerian celebrities who called for the arrest and punishment of Baba Ijesha.

The actress, philanthropist and mother of one has called for the punishment of Baba Ijesha if he is found guilty. Tonto took to her Instagram page and wrote; “We will, together as women, stand up and use our voices to make awareness of what this man has done. Anyone with information on this, please contact me. This evil man must not be released nor granted bail. They may tweak the law to his favour as a celebrity, what we should all do is repost this and tag foreign and local authorities.”

Iyabo Ojo has several come for Baba Ijesha and other celebrities backing him up. In a recent video, the mother of two vowed  to resist any attempt to release the actor.

Reacting to plans of releasing Baba Ijesha from police custody, Femi Branch questioned why Baba Ijesha would be released when there is clear evidence that he sexually assaulted the minor.

Femi Branch added that the police also planned to release the suspect because the rape case happened 7 years ago and was not reported to the police.

reacted to the details of the CCTV footage of alleged molestation involving Yoruba actor Baba Ijesha and the 14-year-old girl.

According to Ruth Kadiri, the police decision to release Baba Ijesha on claimes that the rape case happened seven years ago proves that children have no right in Nigeria.

She added that some of the people in power are paedophile as she urged parents and guardians to keep their young ones safe.

Nkechi Blessing Sunday came for Nigerian supporting the actor. Reacting to Princess’s video, a visibly angry Nkechi took to her Instagram page to slam her colleagues and others that have been seemingly showing support for the actor. According to her, anyone supporting the actor will have a taste of what he has done to the victim. 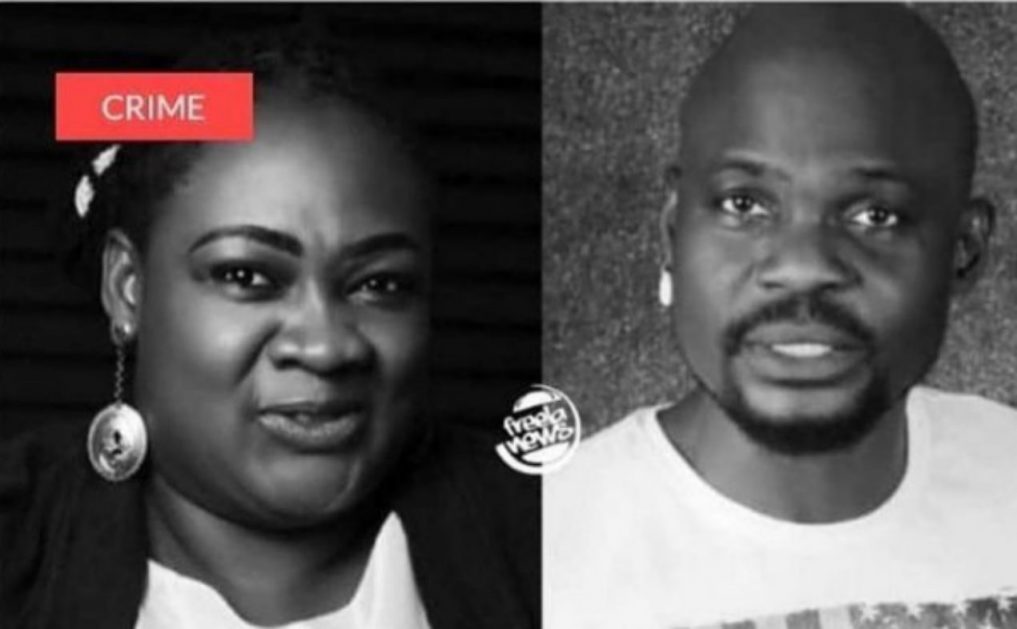