Today I will be giving a list of celebrities with tattoos and the meaning behind it.

On number one is Regina Daniels, the star has a tattoo on her lower shoulder that says “Forever 16”. What is means I really don’t know but according to research a girl’s 16th birthday is the most memorable of all birthdays, it means your young, beautiful, free-spirited and ready for a new step in your life. 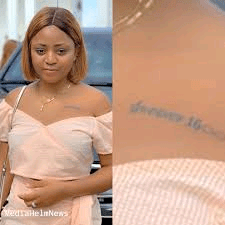 The beautiful mother of one did not stop there as she went ahead to tattoo the name of her child on her hand, as a sign of motherly love and care. 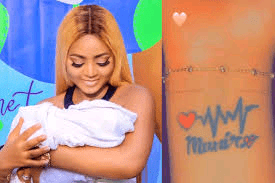 The star is married to one of the richest man in Nigeria and is blessed with a son. 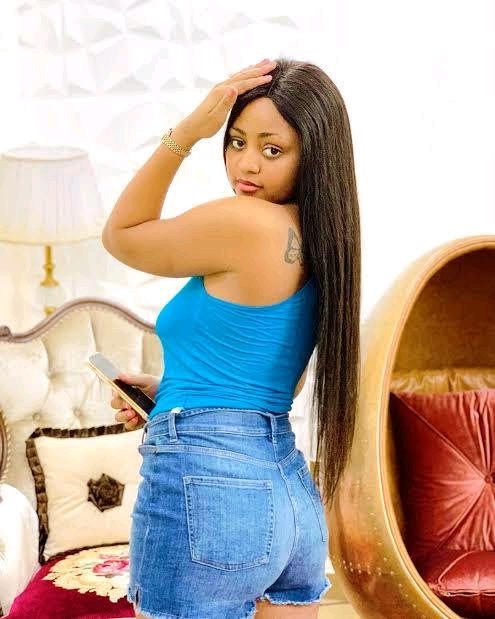 The butterfly tattoo signify freedom and beauty which of course she is not lacking in that department. 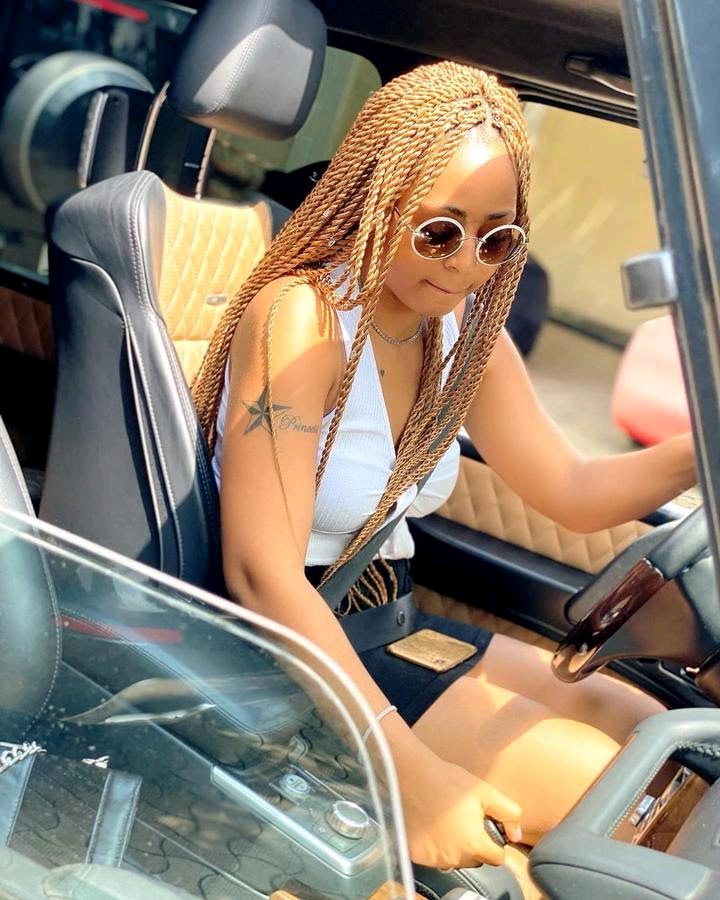 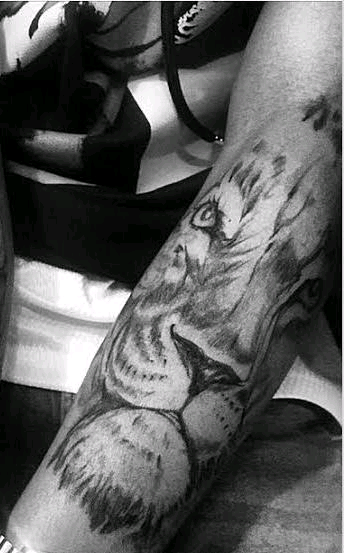 Next is Wizkid popularly known as ‘star boy’ this ‘lion head’ tattoo according to fans means strength, power and leadership meaning he is the king of the music industry.

The Fela tattoo can only symbolize how Fela is an inspiration to him. 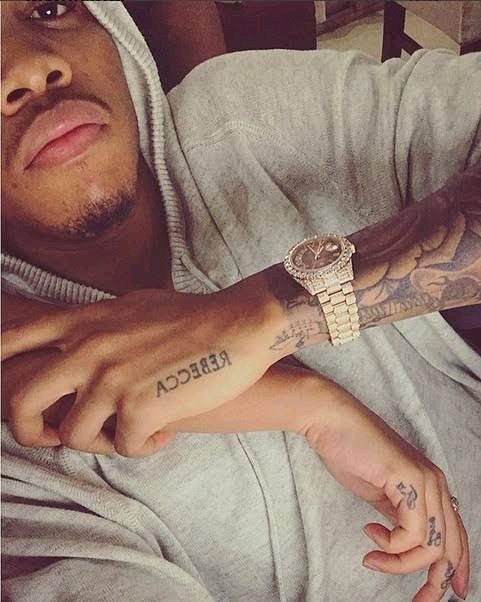 Tekno’ s tattoo on ‘Rebecca’ has a personal meaning behind it, as it is the name of his long stand partner which we all know as Lola Rae turns out ‘Lola Rae’  is short of Rebecca. 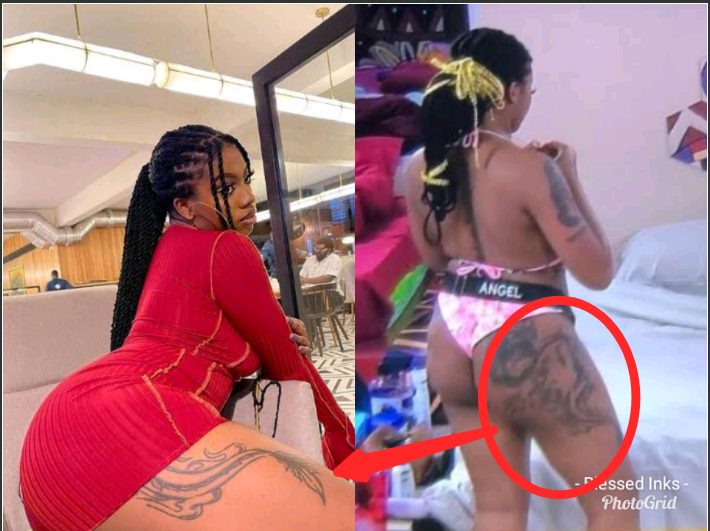 Next is Angel smith the just concluded BBnaija S6 housemate. She has 11 tattoos but the one visible is the one on her thigh.

The dragon tattoo was originated in Japan and China. It symbolises protection, happiness, longevity, wisdom, power and fearlessness. 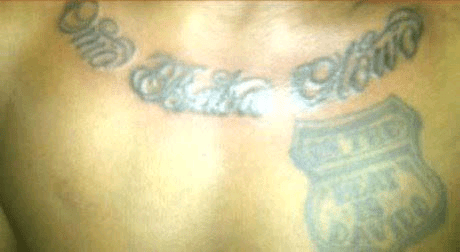 Davido has a tattoo of his name “omo baba olowo” meaning king of money, which he really is. 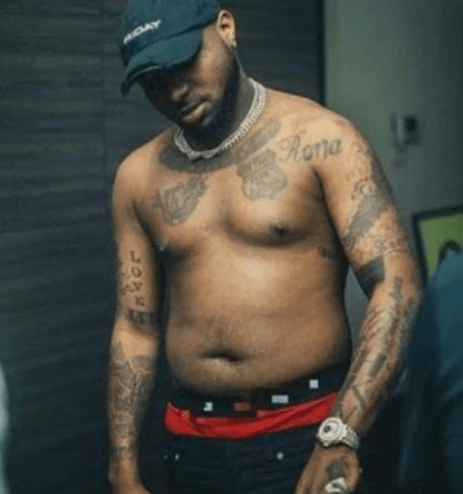 Believe tattoo: The believe tattoo is almost close to the star sign on davidos neck with the word believe meaning always believe u can come out the best of all.

Rona : this tattoo is also found on davidos body, and the word Rona is actually been drawn on the singer’s upper chest, it is also said that davido is fond of his elder sister Sharon adeleke ademefin which is been seen as Rona wing studio.

3 Nigerian Celebrities Who Repeated Outfits Over The Years

Best Photos Of Celebrities In 2021 Part 2

Celebrities With The Most Supportive Fans