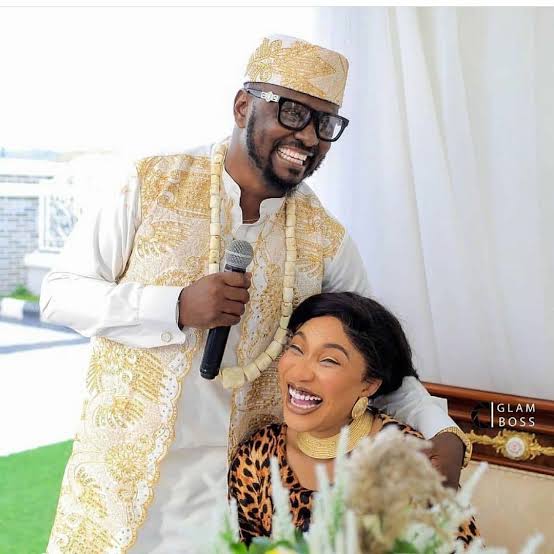 Without disputing fact, year 2021 is full of drama. The happening in Nigerian entertainment sector is a reflection of the whole scenario.

In view of the above, we are going to talk about 5 most controversial Nigerian celebrities of 2021

Tonto Dikeh is one of the Nollywood’s most popular actresses. Tonto has been in the headlines since the beginning of the year and shows no signs of stopping. The actress most discussed controversy revolves around her saga with her former lover Kpokpogri. In July, Tonto and her political boyfriend went their separate ways after a leaked cassette tape in which Kpokpogri confessed to betraying Tonto Dikeh. The separation was preceded by a riot that lasted for months and saw the couple accuse themselves of betrayal in the drama of Tonto Dikeh and Kpokpogri’s separation. 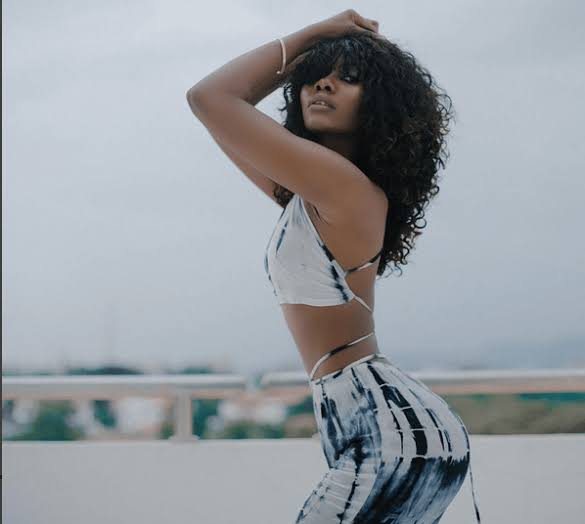 After Tonto Dikeh mentioned that Janemena’s sexual activities with Kpokpogri had been taped, the Instagram dancer and clothing entrepreneur refuted the claim that she had only met Prince Kpokpogri twice and that they were in public meetings. Prince Kpokpogri has also denied the rumors, boldly claiming that he and Janemena have been family friends for years. Janemena repeatedly called Tonto Dikeh and demanded an apology for teasing and making false accusations against her; a request Tonto Dikeh stubbornly refuses to fulfill. The pair filed a lawsuit for damages, although we have not yet seen the outcome of the lawsuits. The Nigerian social media space, however, plunged into a frenzy after Instagram blogger Gistlover leaked an audiotape where Kpokpogri confessed to sleeping with Janemena despite her marriage. The leaked cassette tape was followed by another leaked video clip of Janemena and Kpokpogri’s alleged sex tape. 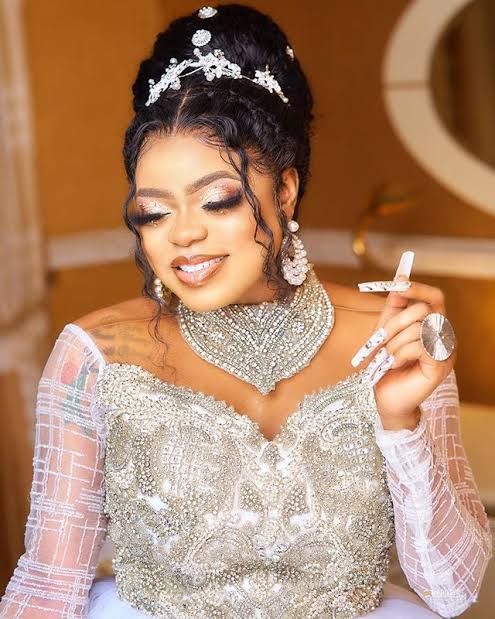 Bobrisky is perhaps Nigeria’s most talked about transgender. Idris Okuneye as his birth name has not left the media space since the beginning of the year. From blog title to blog title, blog title to blog post, it’s safe to say that Bobrisky dominated the year 2021 in terms of messy situations and public impressions. Self-proclaimed Mommy of Lagos kicked off the year with Fan Empowerment, where she donated money to fans who had him tattooed on their body parts. Celebrity tattooing quickly became a trend in Nigeria after Bobrisky realized his fans had done it. However, it soon became painful for the transvestite after the fans he had helped started calling him ill-treatment and making false and broken promises. Another major controversy involving Bobrisky in 2021 was his fight with his former best friend, Tonto Dikeh. After Tonto Dikeh’s breakup with her ex-boyfriend and amid depression on social media, Bobrisky was happy to cast a shadow over him, claiming Tonto was a wicked soul and owed him a lot of money. Shortly after her confrontation with Tonto, an Instagram jeweler called her because she owed him money and accused the transvestite of buying gold on credit. 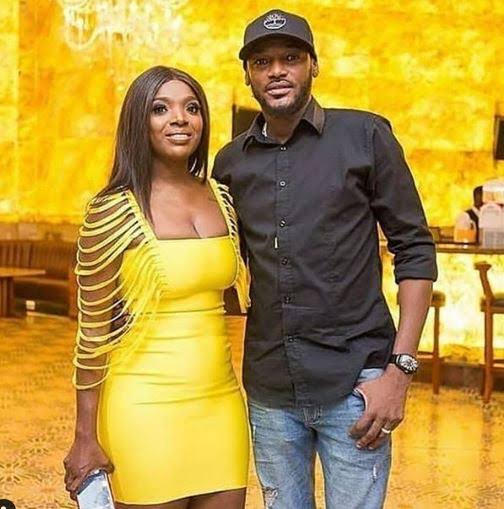 Veteran actress Annie Idibia and her musician husband 2Baba were in the spotlight this year after Annie used Instagram to call 2Baba for allegedly cheating on her with her first baby mother, Pero. 2Baba’s younger brother, however, came to his defense by attacking Annie Idibia. It has been insinuated that Annie was a violent woman who attacked 2Baba on different occasions, even in public. 2Baba has yet to say a word about the controversy, but even so he has been seen with his wife several times in public places. 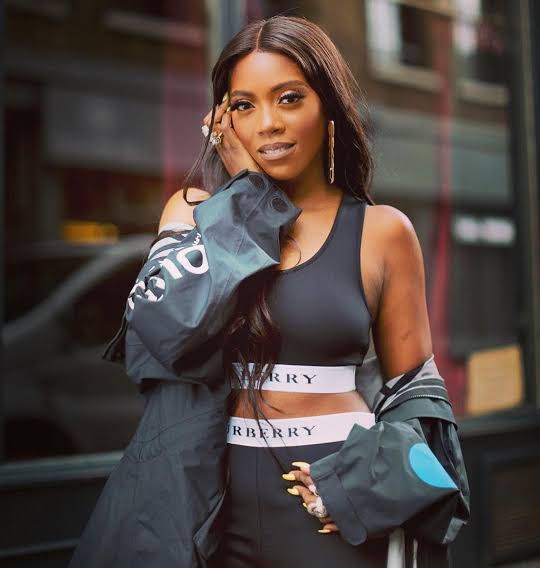 More recent, the sex tape of Tiwa Savage with her mysterious boyfriend was leaked by an unidentified character after her revelation to American hip hop and RnB radio that she was blackmailed with her sex tape. A few weeks after its shocking revelation, the sex tape was made publicly available via social media blogs. Tiwa was heavily criticized by the audience for leaning so low for being involved in such a childish mess. Tiwa was unrepentant as he continued to promote his viral hit with Brandy’s “Someone’s Son”. Popular figures like Sonia Ogiri and Shade Ladipo rained abuse on Tiwa Savage, claiming she acted immature to register something as private as sex at her age. Audiences also criticized Tiwa Savage for allowing herself to be filmed during such an embarrassing activity.