Entertainment
1 week ago
by Richards Michael
0 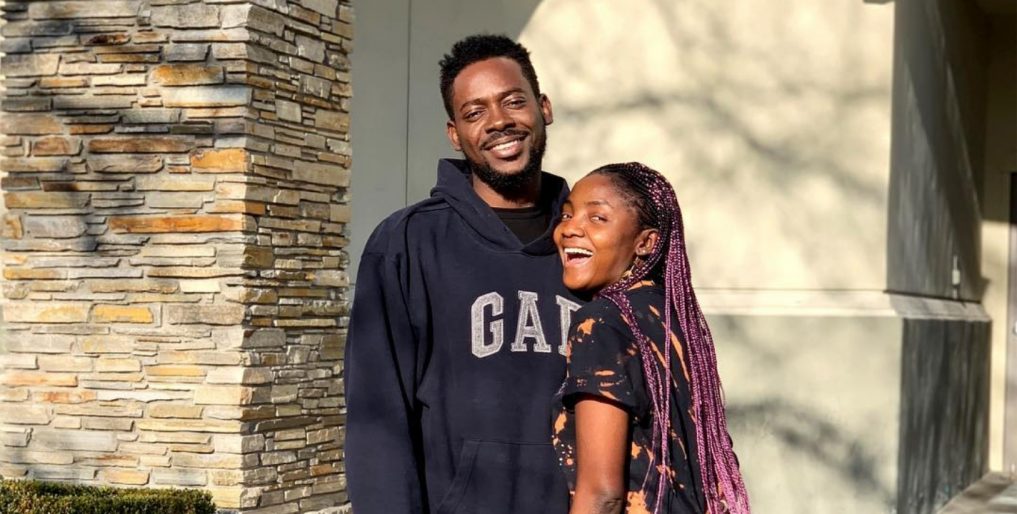 It is natural that work will be split between two musicians that are close to one another. Adekunle and Simi are a perfect example of how one person’s creativity can influence another’s in unexpected ways.

Adekunle Gold never even releases a song that Simi doesn’t like. He expressed this viewpoint when, at an album listening event, he said:

Any song I write and Simi does not validate I don’t put out. Every single I’ve released Simi has a hand in it. She is a better song writer than me and I say this all the time. So, if she says no I agree, I have learnt so much from her.

The delightful, funky single Mercy by Adekunle Gold, included on his most recent album Catch Me If You Can, has already received over a million views on its official YouTube video.

You might not be aware that Simisola Ogunleye, Friday Igwe, Sesan Salami, and Blaise Beats all contributed to the writing of this song (aka Simi).

The song AG Baby starring Nailah Blackman, which Adekunle Gold released in 2020, went on to become a big single with a music video that has amassed over 4.9 Million views. Adekunle Gold’s Afro Pop Vol. 1 album contains the song, which is a catchy music. Adekunle Gold, TMXO, and, you guessed it, Simi wrote the song.

Call On Me was released in 2017 and is still such a new, upbeat, and enjoyable tune. The official music video for the song has received over a million views on Youtube and is also well-liked by streaming services.

Simi not only helped with this song, but she also mixed it, added backup vocals that really made it pop, and helped write the lyrics.

Catch Me If You Can, Win is a song from his most recent album that describes Adekunle’s hustle quest and conveys how he only wants to win. It’s a lovely song with some great sentiments in it.

Catch me if you can

The song that shares the same name as Adekunle Gold’s most recent album is one in which the singer challenges listeners to try and catch him if they can. It is a song of confidence and bravery, and it sounds fantastic.

5 Times Ayra Starr cause commotion with her outfit