Being a member of the military is one of the best ways to serve your country and protect its people from any type of internal or external attack.

In today’s article, we’ll look at four Nollywood stars whose children have had the opportunity to serve alongside other soldiers in the United States military.

Let’s take a look at them now. 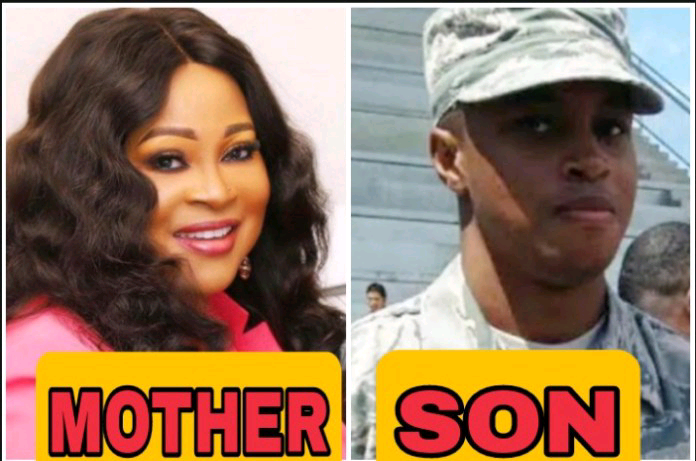 Bukky Wright is a well-known Nollywood actress who has a son named Eniola Wright. Eniola was born and raised in the United States, where he earned a diploma from the United States Air Force in 2019. He is currently an active member there. 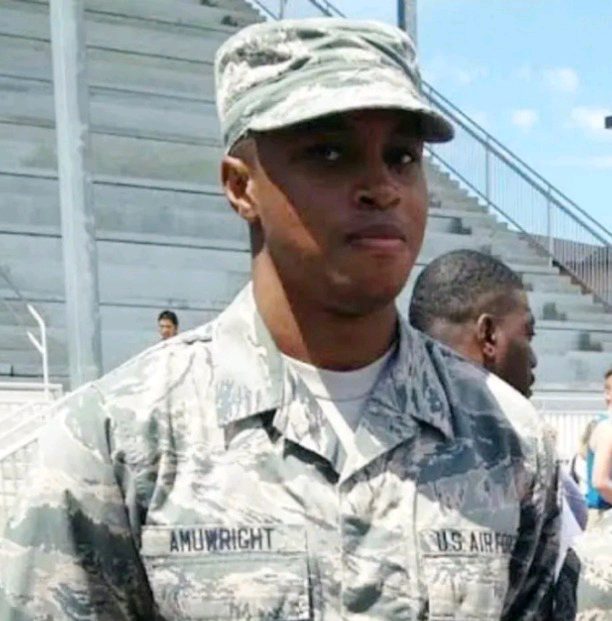 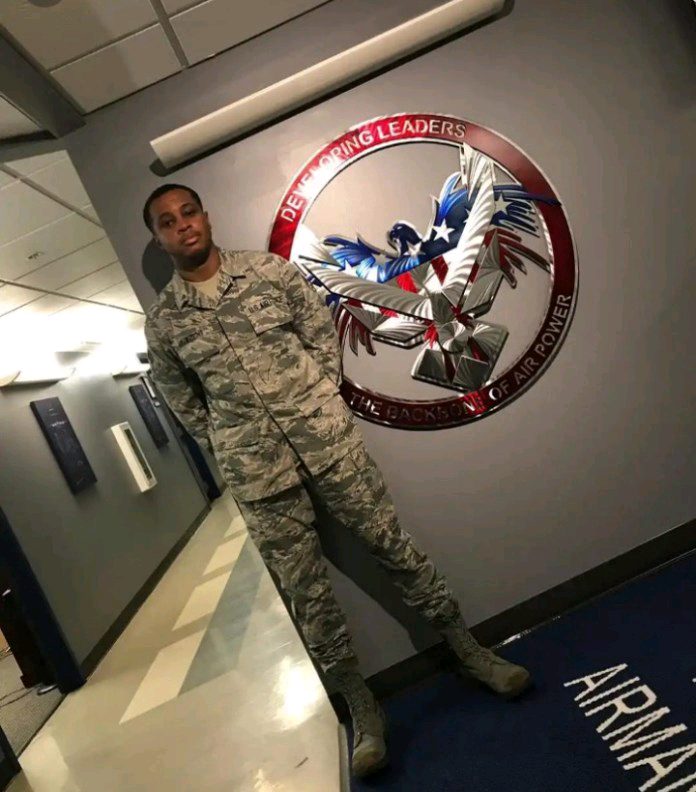 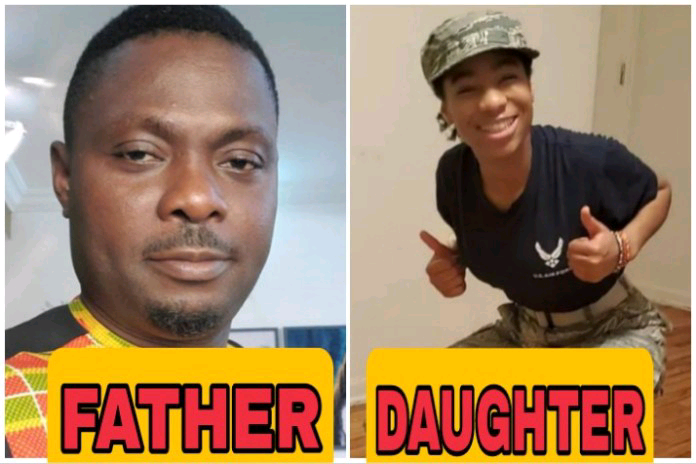 Angel Oyinkansola, the first daughter of popular Nollywood actor Kunle Afod, is a member of the United States Air Force. On the 30th of May, 2021, Oyinkansola turned 18 and was feted by her father. 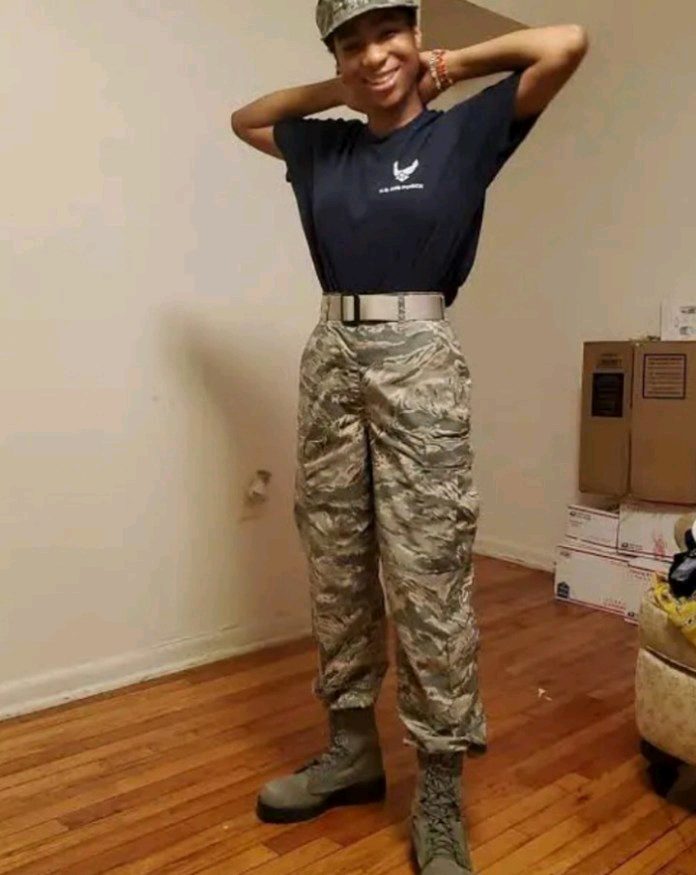 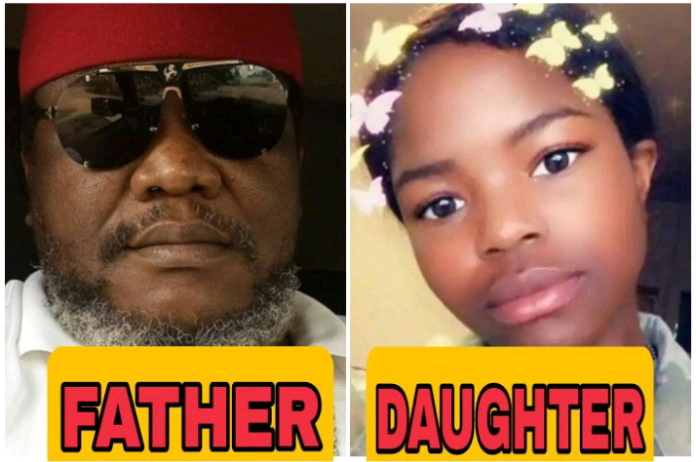 Ugezu J. Ugezu, also known as Mr. Surplus, is a popular Nollywood actor and film director who has a beautiful daughter named Gold Akabuaku. Gold was commissioned as a full-fledged officer of the United States Army in 2020, and her father celebrated her on his Instagram page. 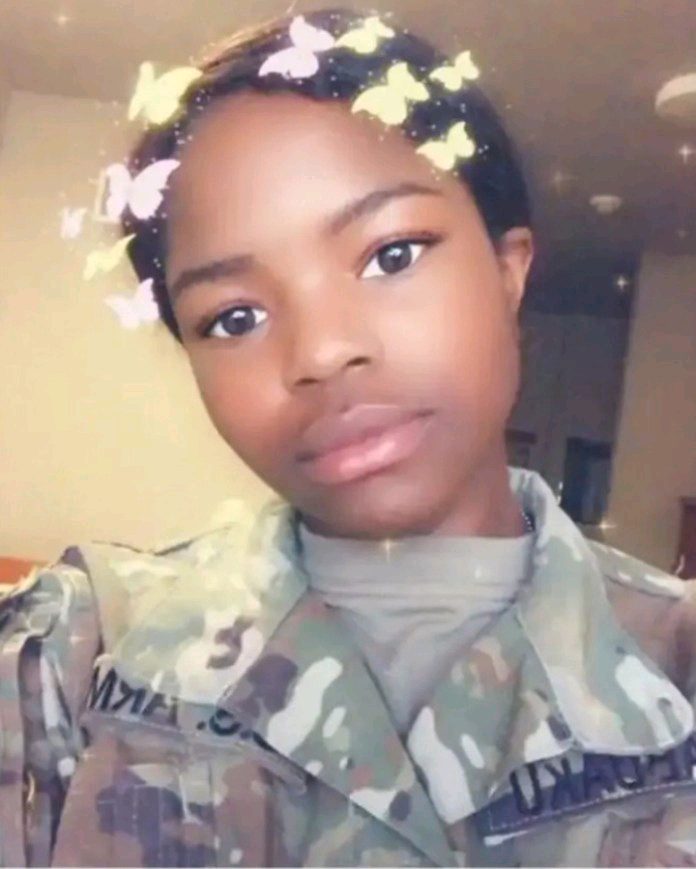 Gold is a lovely and endearing person who always smiles and enjoys spending time with her friends whenever the opportunity arises. Here are some pictures of her when she’s not working. 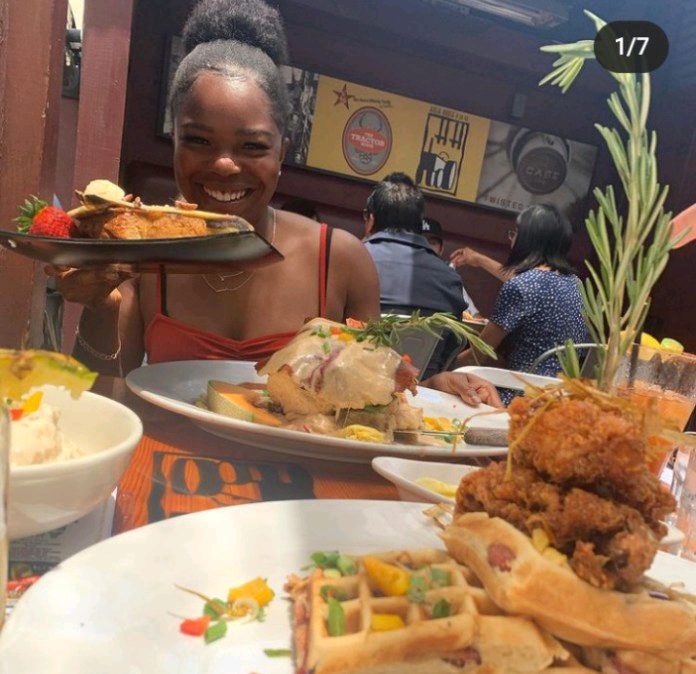 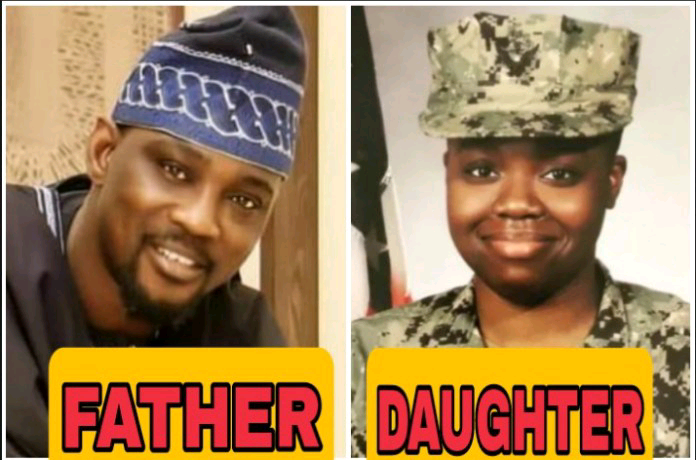 Opeyemi Khadijat is the lovely daughter of Wasiu Pasuma, a popular Nigerian actor and Fuji Musician. Khadijat is currently serving in the United States Navy in California, and her father took to his official Facebook page to wish her a happy birthday in 2020. 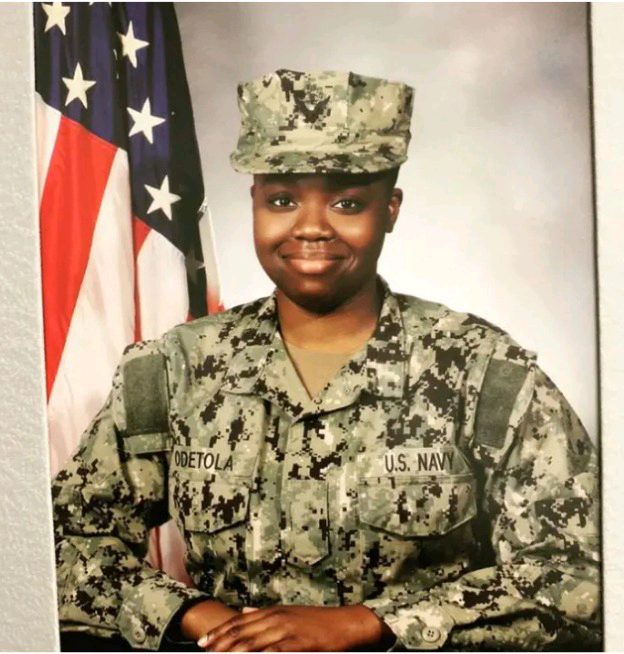 Despite the dangers that come with being a member of the military, these men chose to serve solely to protect people and save lives when necessary. These military personnel’s parents would undoubtedly be proud of their children.

All You Need To Know About Ifeoma Efiokwu @E4ma, A Popular Nigerian Dancer & Brand Influencer