This is the moment Tuface stole the show at the 14th Headies Awards ceremony which held on Sunday night on February 21.

His wife, Annie Idibia was feeling uncomfortable in her shoes, pulled it off and her husband took it from her.
He was seen carrying the shoes as he held her hands and left the venue.

Such a beautiful sight! 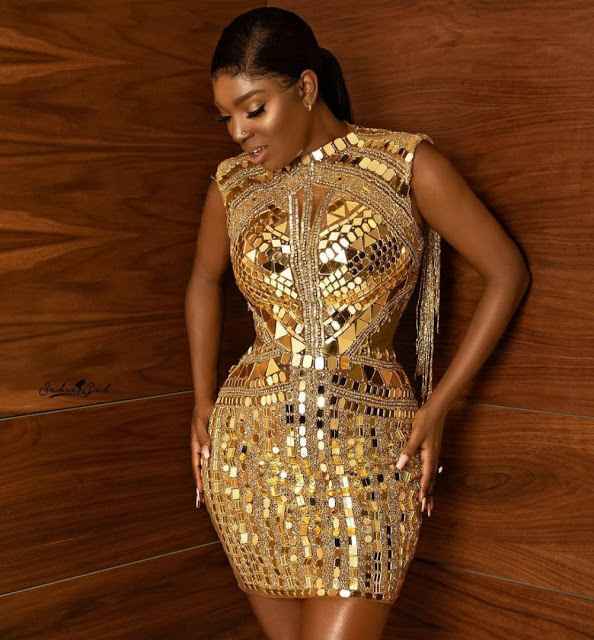 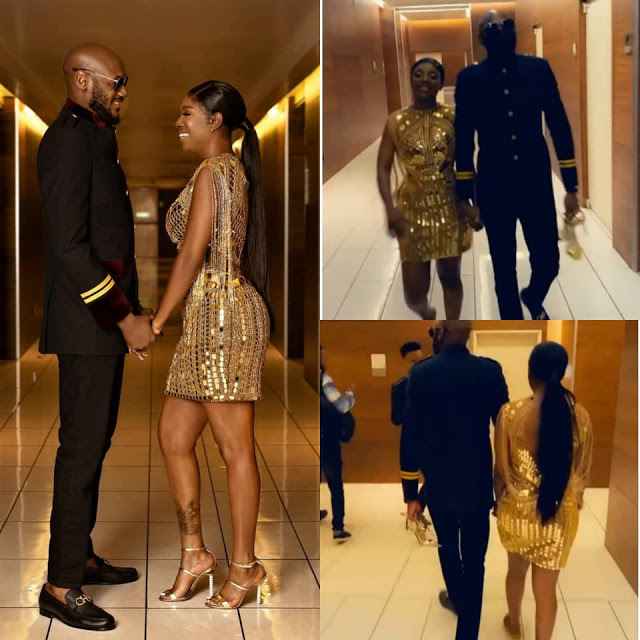 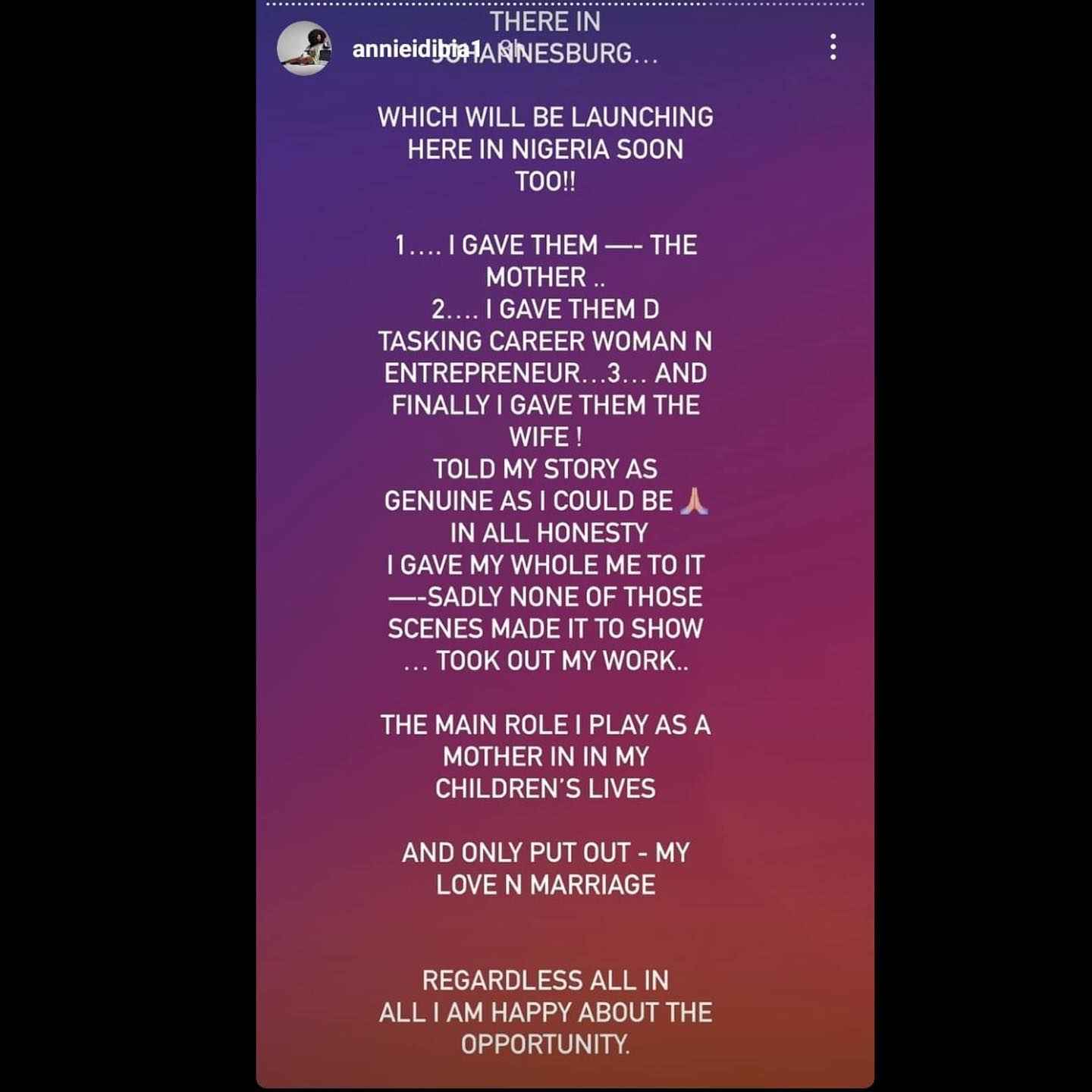 Headies Awards
Innocent Ujah Idibia, known by his stage name 2Baba, is a Nigerian singer, musician, songwriter, record producer, entrepreneur, philanthropist, humanitarian, and activist.
Prior to July 2014, he went by the stage name 2face Idibia. He is one of the most decorated and successful Afro pop artists in Africa.
Previous Article