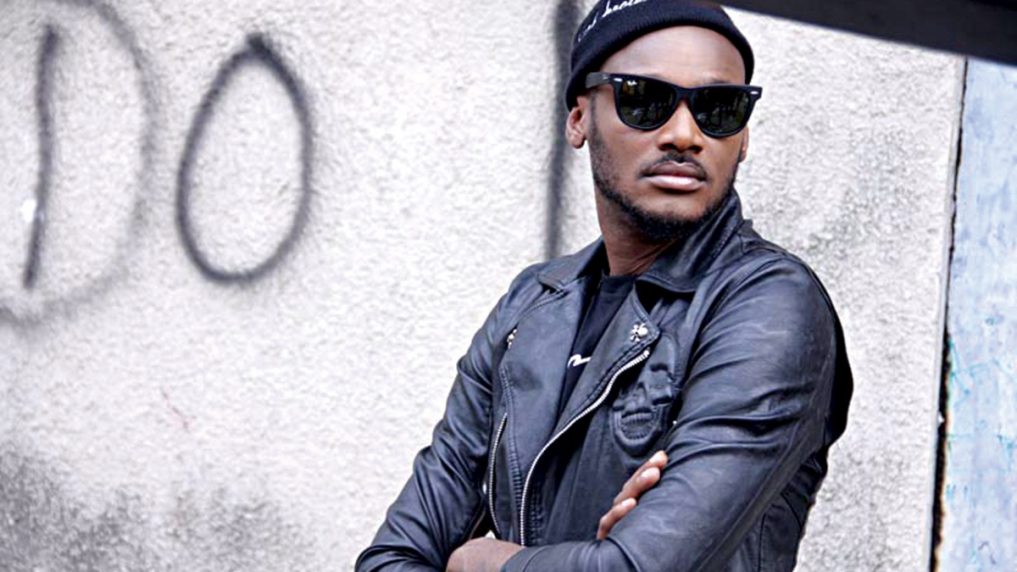 Veteran Nigerian singer, innocent Idibia, better known as 2Baba, has revealed that he was star struck the moment he met veteran actress and “King of Boys” star, Sola Sobowale.

”Star Struck, I stan @solasobowale” 2baba captioned the photo he took with her.

The duo met at a meeting with the Nigerian senate in Abuja.

READ ALSO: “King of Boys: The Return Of The King” is more than what we asked for 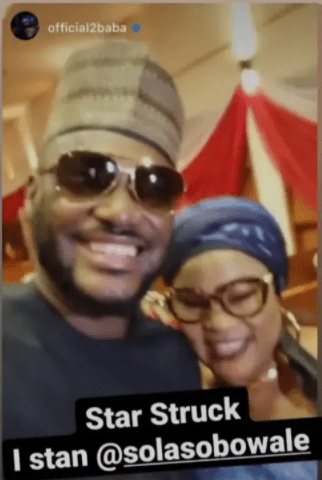 He used to go by the stage name 2face Idibia until July 2014. He is one of Africa’s most well-known and successful Afro pop performers.