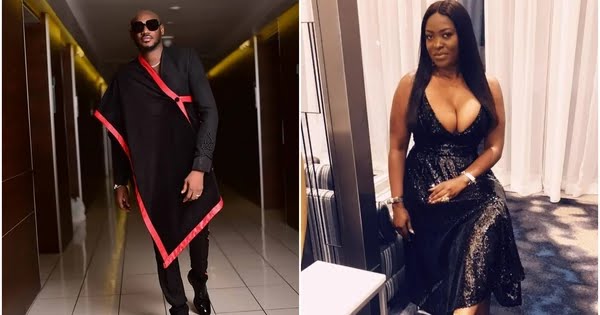 Nigerian legendary singer, 2Baba celebrates one of his baby mamas, Perosaiyemi Adeniyi on her birthday.

The music icon took to his Instagram Stories on Thursday, 18th August 2022, where he celebrated the mother of three of his children as she clocks 43. 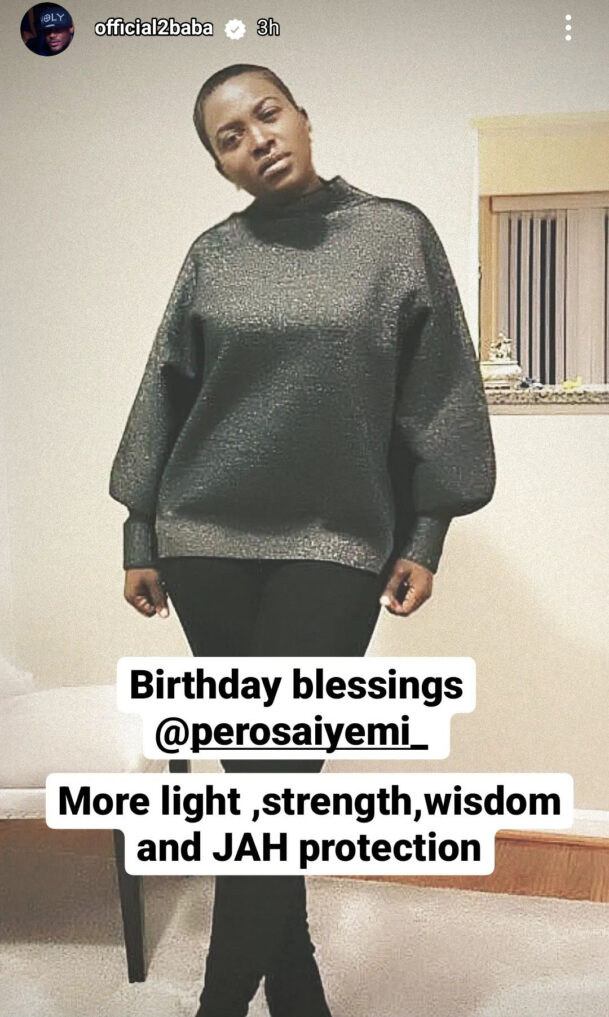 Glamsquad recalls that in 2021, Pero trended after 2Baba’s wife, Annie Idibia called out her husband over his ‘suspicious’ relationship with Pero.

Annie also accused her husband’s family of not loving and caring about her. Following this, a leaked audio recording went viral where she was heard crying and saying she would let the cat out of the bag. Read here

Social media users tagged as online in-laws weighed into the matter as everyone assumed the role of Judge Judy and dished out advice to Annie, Pero and 2Baba.

2Baba later released a statement asking the public to stay out of his marital issues.

Meanwhile, Pero filed a lawsuit against Annie on her birthday. She accused Annie of engaging in “malicious and libellous online publication” which subjected her (Pero) and her kids to online harassment and bullying. 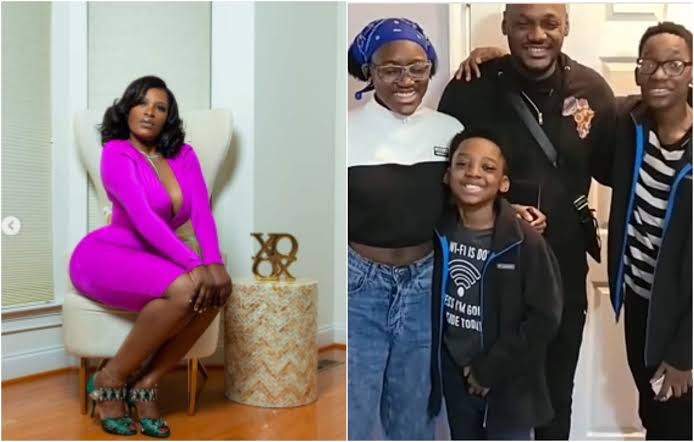 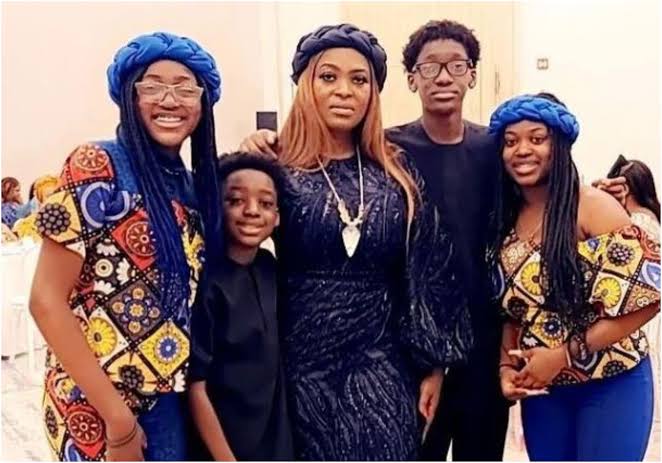 READ ALSO: Actress, Zoë Kravitz, Regrets Her Remark About Will Smith After He Slapped Chris Rock At The Oscars