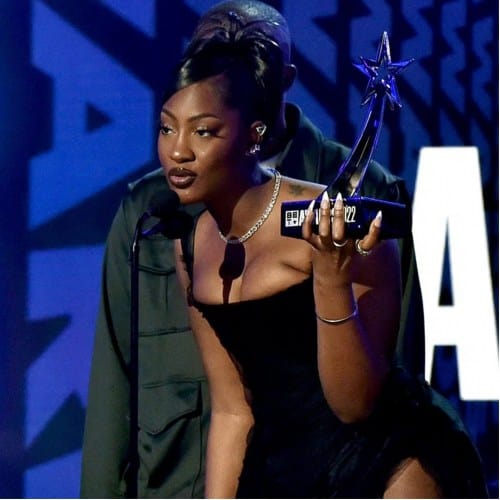 Glamsquad Magazine reports that Temilade Openinyi better known as Tems made history on Sunday, 26th June made history at the just concluded BET Awards after she bagged two awards.

She also broke records as she became the first female Nigerian artist to win the Best International Act, thereby beating Fireboy DML, Dave, Major League and others to clinch the award.

While receiving the award, she said, 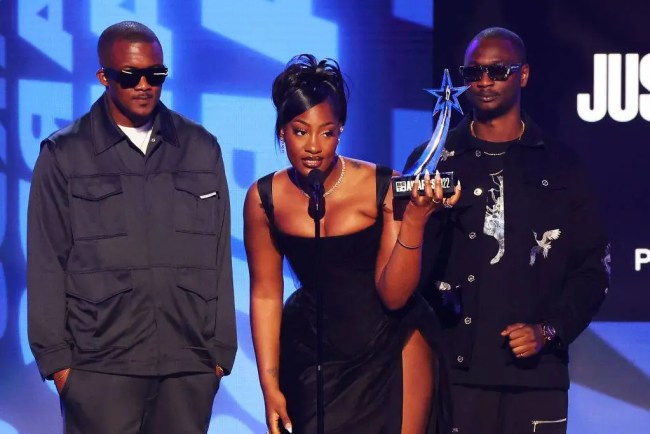 Reacting to Tems’ prestigious win, Ehiz took to his Instastory where he slammed those who berated Tems over her style of music and rather complicated lyrics.

“You lot tried to CLOWN Tems, but guess who the CLOWN is now.” 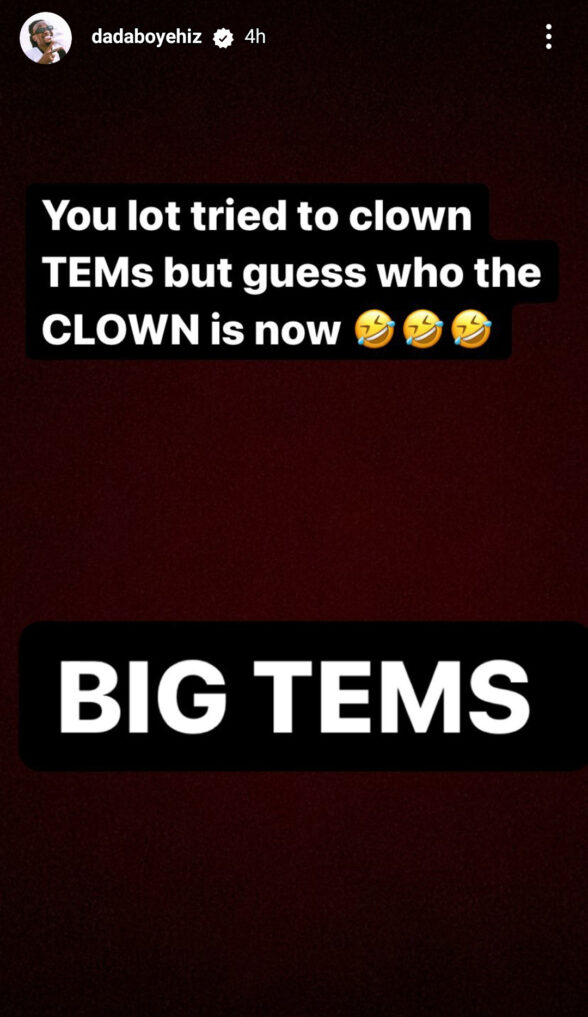 Glamsquad Magazine recalls that Tems had made history as the first female singer to reach number one on the Hot 100.

Glam Look Of The Day: Mercy Eke Stuns in a White Jumpsuit